An elderly couple had been through it all, through thick and thin and found themselves married for sixty full and happy years. They’d agreed since the day they married that they’d share everything about themselves and never keep any secrets from each other. Except one – she’d kept a shoebox in the attic for decades and made her husband promise he’d never look inside. And he was good to his word.

One day, the man’s wife was taken very ill and ended up in hospital. They needed money for treatment – but even then, the work of the doctors might not work; she was very sick. So she sent her husband to retrieve the hidden box. What he found inside absolutely blew him away… Two crochet dollies and $100,000 in cash! 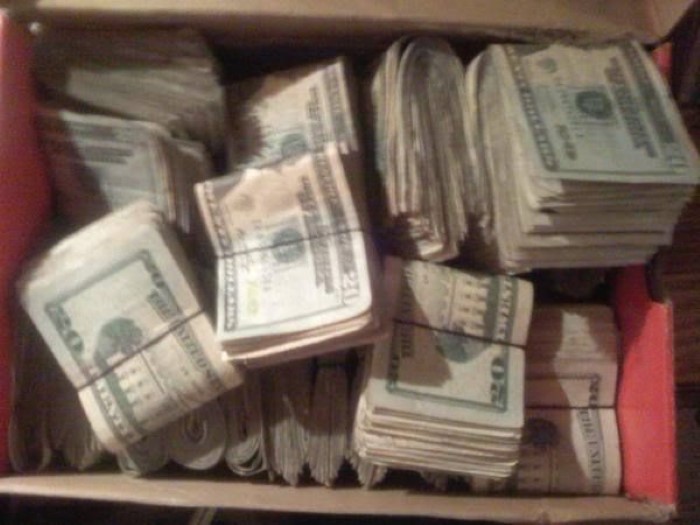 The man asked his wife about the contents of the box. She told him her secret. ‘When I told my grandmother that we were to get married, all those years ago, she gave me just one piece of advice. Every time we had an argument and I became upset with you, I was to crotchet a doll…’

‘Wow. All these years we’ve been together…’ The man started to choke up. At this very second, he’d never loved his beautiful wife more. ‘And yet there’s only two dolls in the box?! Amazing. But what about all that money?’ 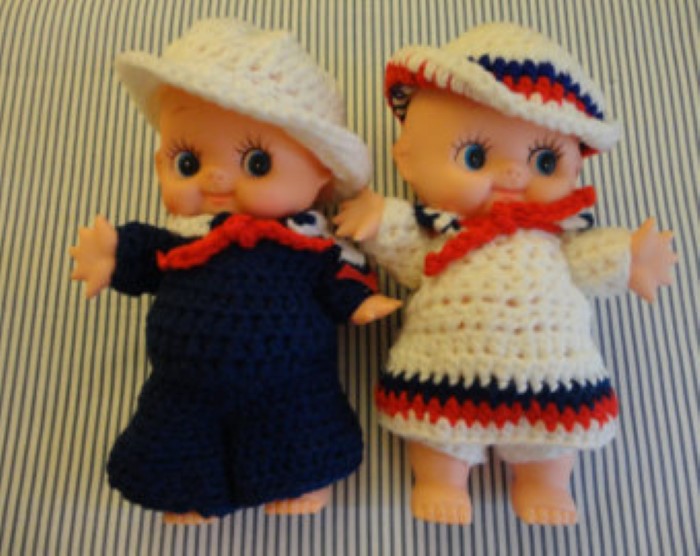