When German car tuners WKT brought their Opel Kadett 1.6 down to the drag track to take on some of the world’s highest-performing street cars, they raised a few laughs. They were parking up next to Bugattis, high-end Porsches, and some of Italy’s finest speedsters. Like the Ferrari 458. So when the clapped-out old Opel was matched up to race the Ferrari, it looked a bit stupid. But it turned out that the beat-up old runner had had a little tweaking done to it. We’re talking 685 brake horsepower and a 35.5 psi boost. Oh yeah. 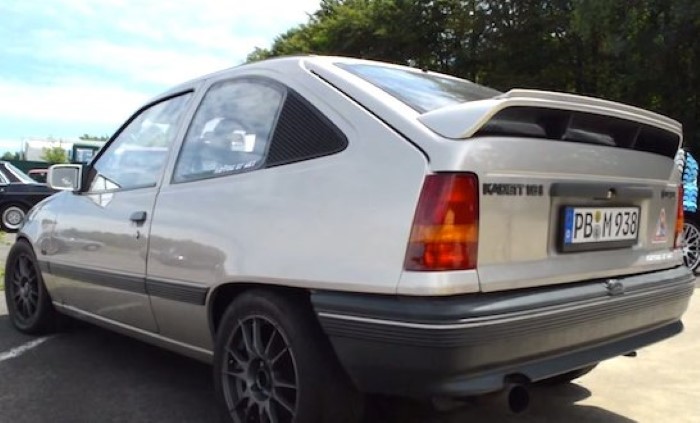 That ought to match things up a tad. But who’s going to win? Take a look for yourself:

It just goes to show – you shouldn’t judge a book by its cover! And it also goes to show that if you spend a load of time and money putting a four cylinder engine in a car so that it’s got almost 700bhp, that car’s gonna drive fast…