Moama, New South Wales, Australia. A dog rushes into the Murray River. He’s the pet of the family splashing about in the water. But this is no nice day out by the water. This is a truly bizarre and tragic scene. A 27 year-old has led her children there, one 5, one 9. Her intention? To drown them…

‘I have to drown my babies’ the unnamed woman is said to have told friends before heading down to the Murray. She held the youngest child’s head underwater and he floated off. Sadly, his body was just recovered. The older child, though? He was saved. By the family pit bull.

To recover the child, the dog had to bite him to get purchase with his mouth before being able to drag him out of the water and save him. This initially left authorities not choice but to put the heroic dog down. Until a petition gained over 50,000 signatures and the dog has been spared. 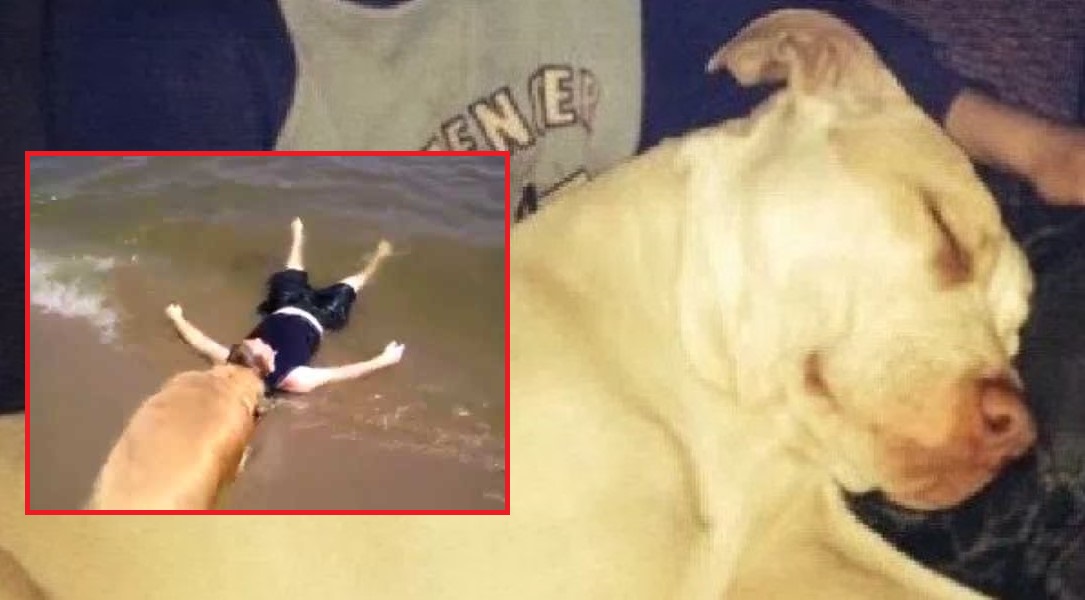 An emergency service worker who attended the scene has since said this: ‘He was so little, it was awful, the whole thing has been awful, and everyone here is devastated. All of us have been hit so hard.’ 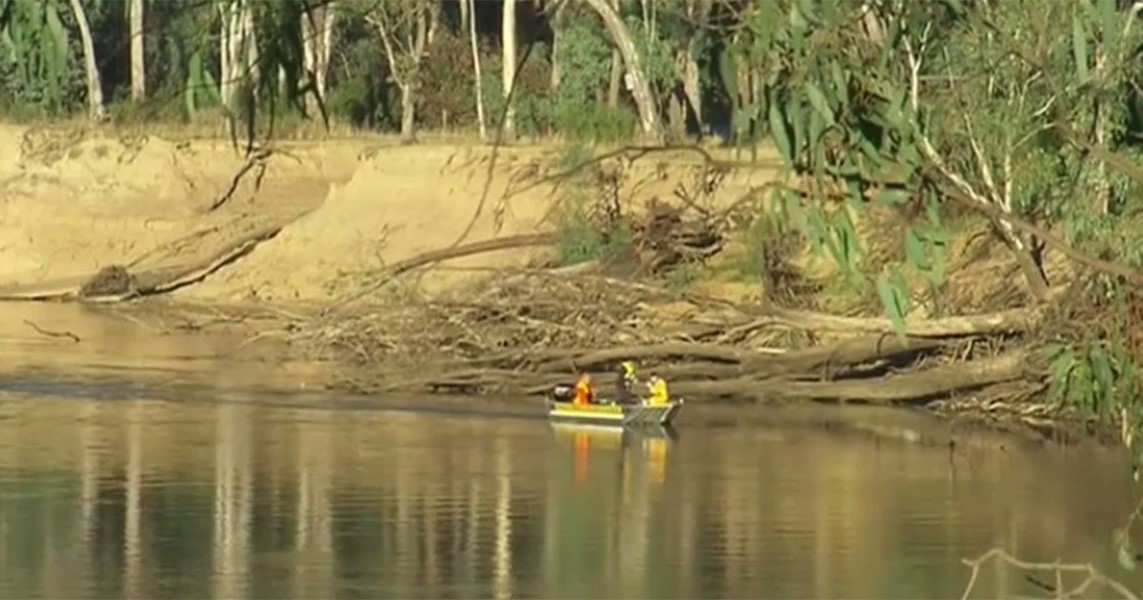 The petition said: “Buddy the dog has reacted and attempted to save the boys in doing so he has bit the eldest boy in his rescue attempts. Unfortunately he was unable to save the youngest boy and has also bit the mother.”

Here’s more on the sad story of heroism and tragedy: