Everyone is familiar with the pyramids of ancient Egypt. They still stand tall and proud today as reminders of one of the world’s greatest civilizations. But there is still probably a lot of things about these structures you don’t know. So keep reading for some fun pyramid facts and an awesome video. 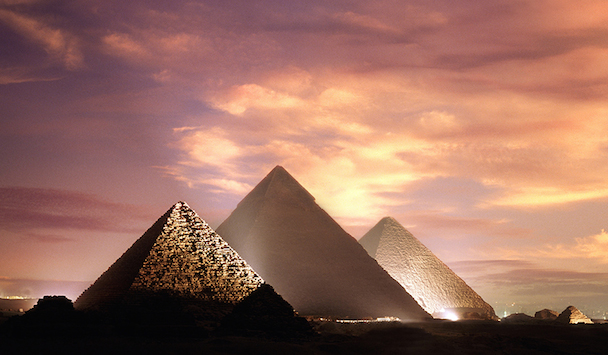 And there are some amazing pyramid facts. With so much being written about the pyramids, you won’t have a problem finding even more!