Bullying is a very real problem in schools and workplaces and in homes for millions of people across the world. It’s terrible the things that people are prepared to do to each other. And when you see it for yourself? It can be shocking. But when you see it happen to someone you love and care about? You’re gong to want to do something about it, aren’t you?

“Last year I moved to a new town, partially since me and my brothers obtained a full scholarship for a upper-crusty highschool. We’d never been in a brick and mortar school before (homeschooled) and I wanted to make it work. I transitioned pretty well, but one of my brothers was having some trouble with a grade 11, Josh. Josh was dumber than a hammer, rippling with apelike muscles, possessing a grand overall of 62% in his courses. He was 5’8, a professional wrestler who was in the nationals, known for being a sadistic m*therf*cker that would hurt opponents accidentally-on-purpose. Looked like he was on steroids, too.”

“Anyways, he tried to insult my brother, and he stood up for himself, even though he was in 9th grade. He got thrown headfirst into a locker and put into a chokehold. Josh didn’t get into much trouble, but he got a stern talking to. Turns out that when you’re in a private school like that, as long as you pay the tuition they aren’t going to do much. I was incredibly pissed off, but I didn’t do anything rash. I couldn’t take this guy with a knife, plus i’d get in serious trouble, so I waited…” 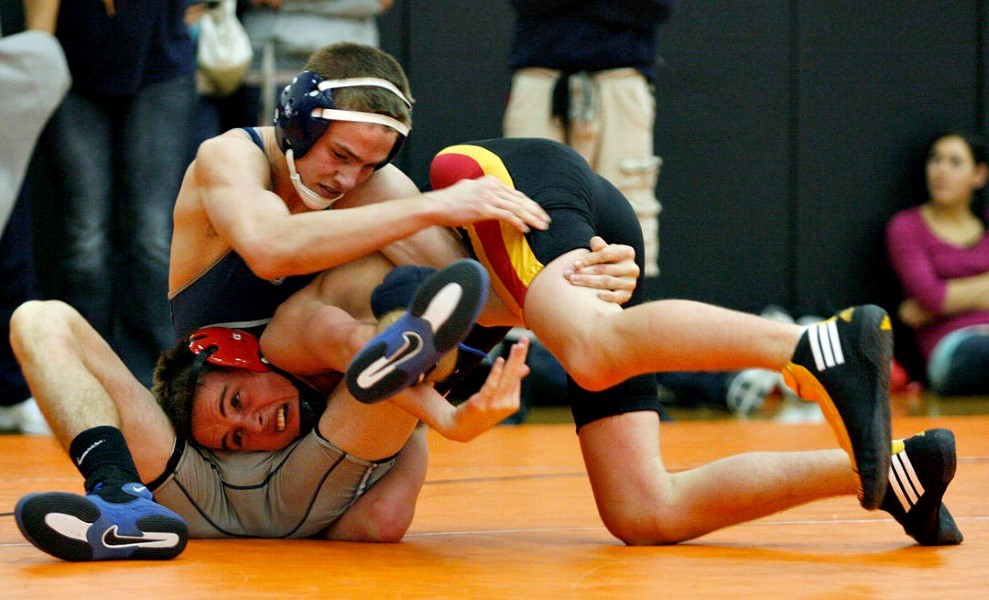 “1 Year later, when we were in 10th grade, I was talking to one of my best friends. He was a wrestler, and when we were talking he brought up how Josh had made a 12 year old girl give him a blow job, filmed it, and showed it off to the whole wrestling team a year ago. M*therf*cker smiled to the camera too. Josh was 17 at the time… I had found exactly what I needed. Josh had graduated a year ago, which meant that he was 18.”

“I convinced my friend to talk to the teachers, so we did. They contacted the police and child services. Word had been getting around, so more and more witnesses started to talk about what had happened. It must’ve been a testament to Josh’s unpopularity that word hadn’t gotten to him. The police searched his house, found his computer and phone. He had CP, I don’t know how much but it was more than enough to get him thrown into prison (don’t know how long either). They found the girl in the video and she wanted to press charges, too. Double whammy.”

“He’s now banned from our school, the job offer that he could’ve had as a coach at our school is gone now, and his former coach talked to every wrestling program in the province about him. His career as a wrestler is completely over, and with a GPA that bad, he certainly isn’t getting anywhere in his life now. I know it was all because of me. If I hadn’t made my friend talk to someone, him and all the other witnesses who had seen the video would never spoken up. The funny thing is, I don’t care that I ruined his life. I’m happy. You don’t f*ck with my brother and get away with it.”

Just desserts? Or too extreme? What do you think…?