Weighing in at 675 pounds really took its toll on Ronnie Brower’s life. Everyday things and tasks that most people take for granted used to prove increasingly difficult for Ronnie and his health was at risk being so morbidly obese. So he decided to do something about it. And with hard work, perseverance and a little help from his favorite pop star – he lost an incredible 425 pounds in a little less than two years. Incredible!

Here’s how Ronnie looked when he weighed his heaviest: 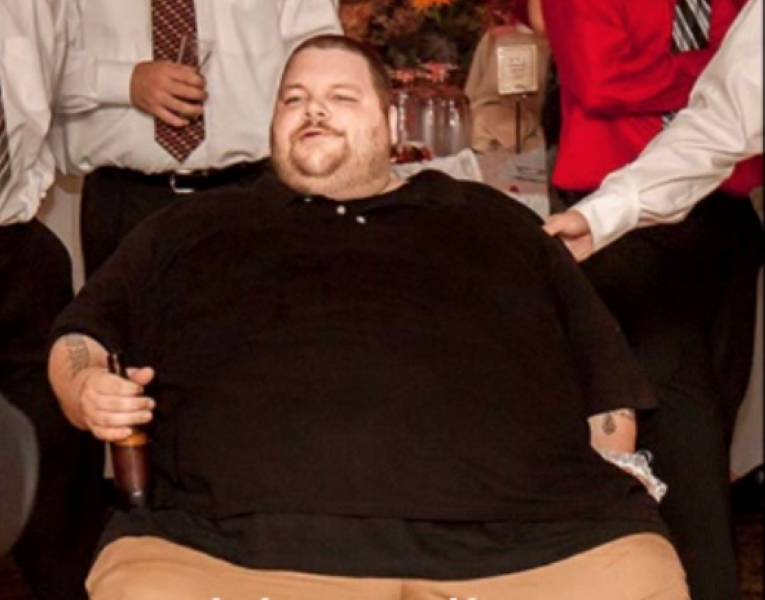 And after his near-miraculous weight loss regime paid dividends: 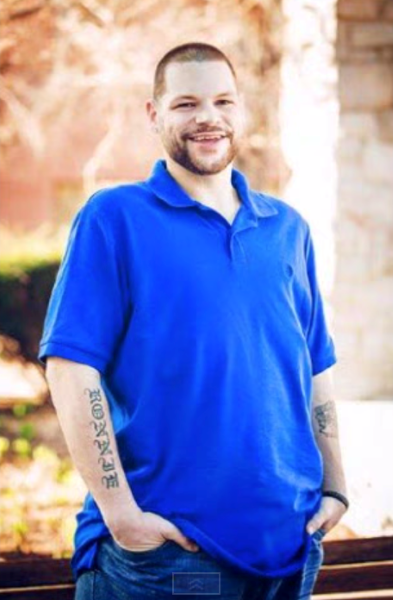 How did he do it? Well, hard work and some inspiration from the music of Taylor Swift. He used to listen to her songs as he worked out and her voice and sassy attitude spurred him on. And now his friend Joe is asking Taylor to do something special for Ronnie when the pair of them go to see her in concert in Cleveland on June 3. Here’s his brilliant video for Taylor…