When first-year members of the Washington University Rowing Club went out on their normal Friday morning practice, they can’t have imagined the horror that was about to unfurl! The rowers were making their way along Creve Coeur Lake in Missouri, when they were set upon by hundreds of flying Asian carp, who were launching themselves out of the water towards their boat.

The amazing footage was captured by filmmaker Benjamin Rosenbaum as he stood watching from the dock. He can be heard laughing as the fish, which are said to be incredibly frightened of boats, throw themselves at the screaming students.

Watch the hilarious footage below. 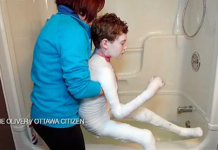 This Boy Is Wrapped Up Like a Mummy. The Reason Why Will Shock You! 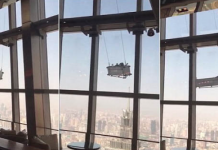 These Window Cleaners Riding Gusts Of Wind Have The Worst Job In The World! 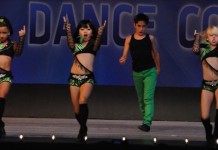 These 8 Year Old Dancers Will Have Your Jaw On The Floor!