They say that we all have an exact ‘doppelgänger’, don’t they? Someone walking about out there who looks exactly like you. But you’re just an average Joe, with an average face, right (no offence…). Surely that doesn’t apply to the beautiful people, the famous people. Hollywood stars, for example. But it does. In fact, famous people’s lookalikes seem to live exclusively in Russia. Don’t believe us? You soon will!

Some of these celebrity ‘twins’ from Russia will crack you up. 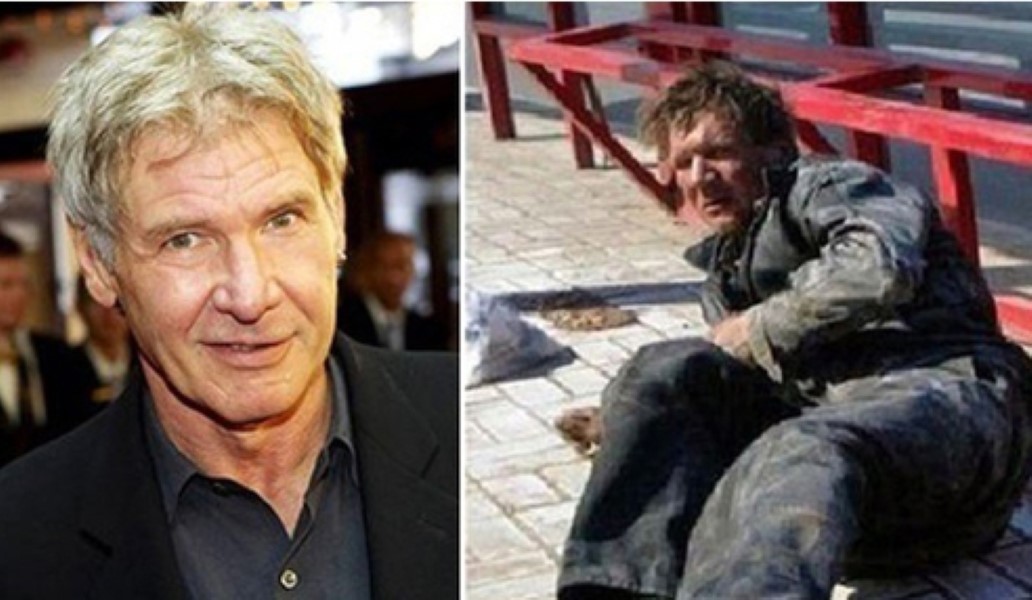 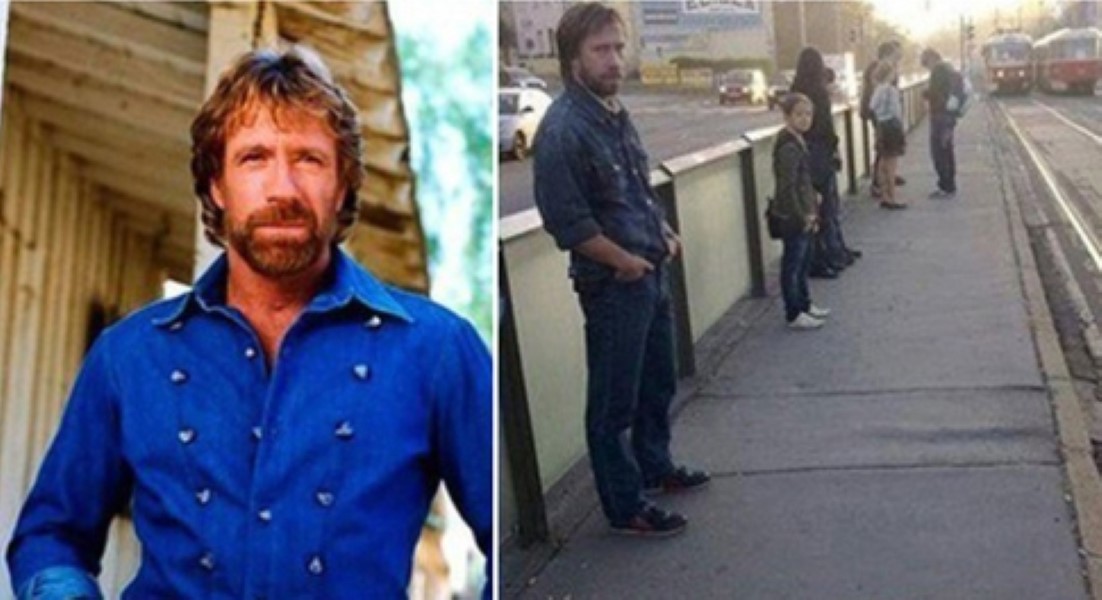 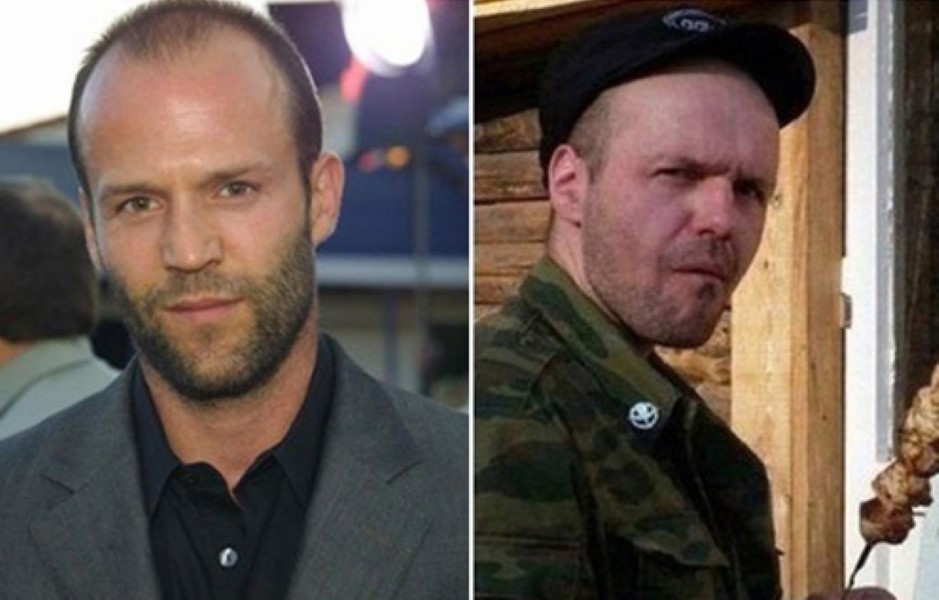 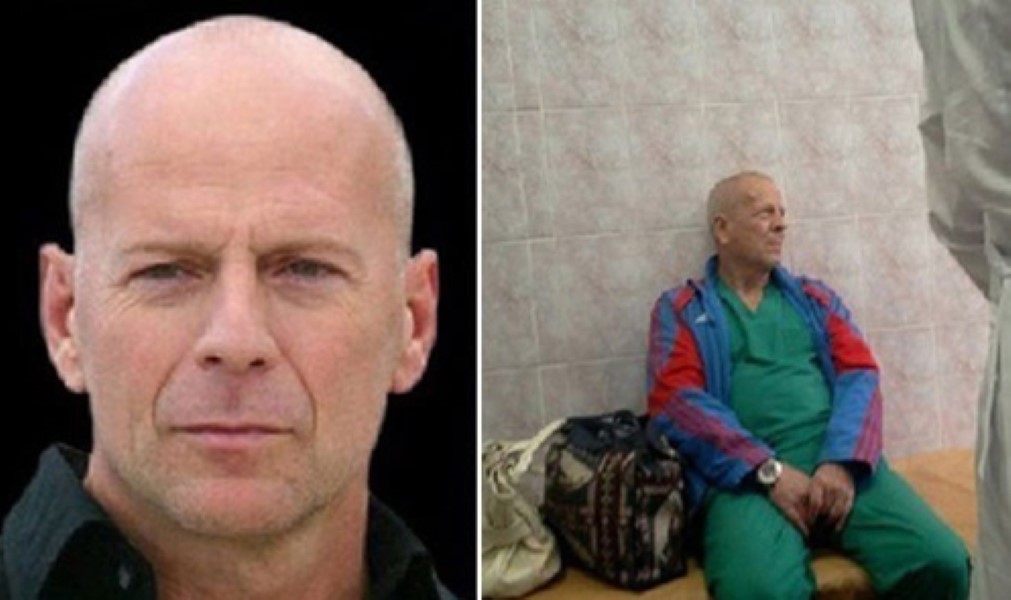