James Corden‘s TV show. His most popular segment? Well, it just has to be Carpool Karaoke, doesn’t it? But perhaps the most fun? Role Call. In it, he gets a huge A-list star to run through a ten minute-odd summary of their entire career. Well, the highlights, anyway. With him ably assisting.

In this excellent latest Role Call? None other than the legend himself, Samuel L Jackson! Star of Pulp Fiction and a million other classic movies aside, you’ve gotta see this.

There’s a great bit where all of his appearances as Nick Fury in the multiple Marvel movies are handily summed up in one really flippant line… “Avengers, assemble! My work here’s done!” 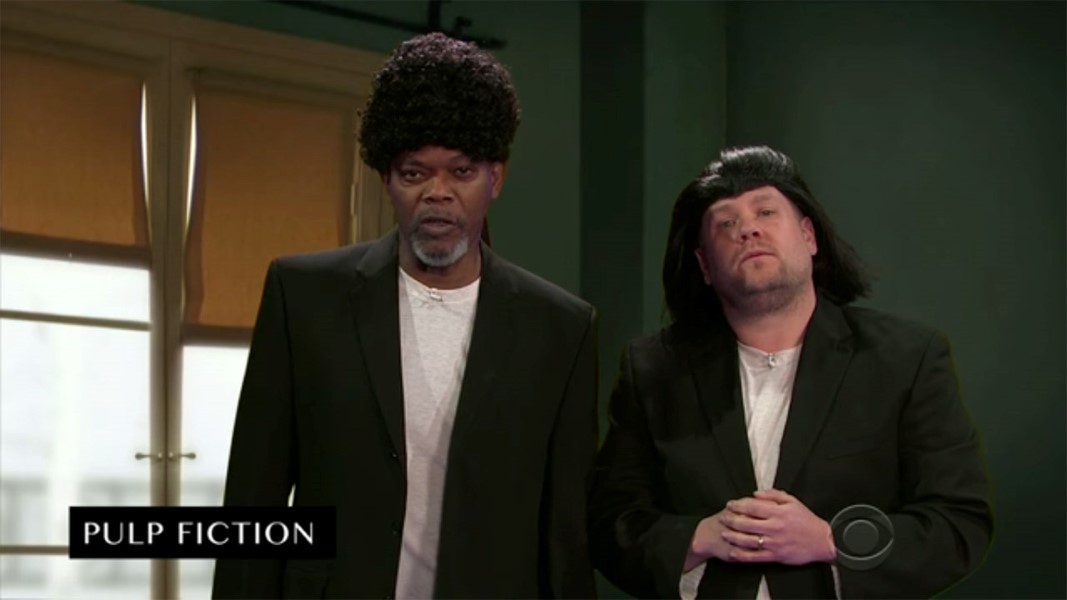 His most famous lines are included, of course. We love the bit where he does his Snakes on a Plane bit… 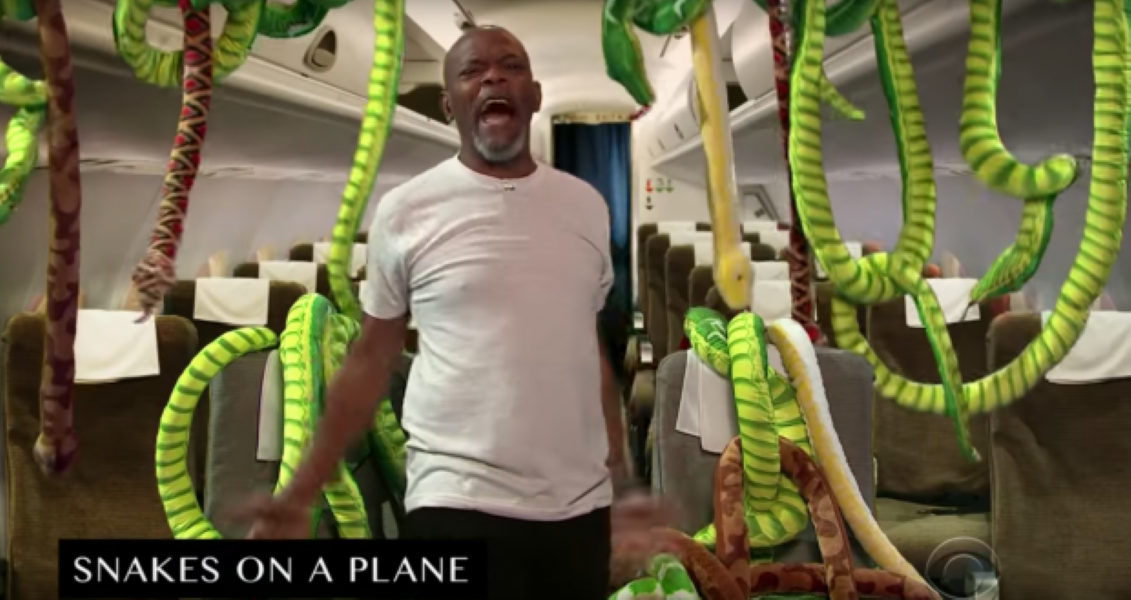 And, hey – Star Wars fans! don’t worry, his appearance in your favourite movies doesn’t get overlooked. 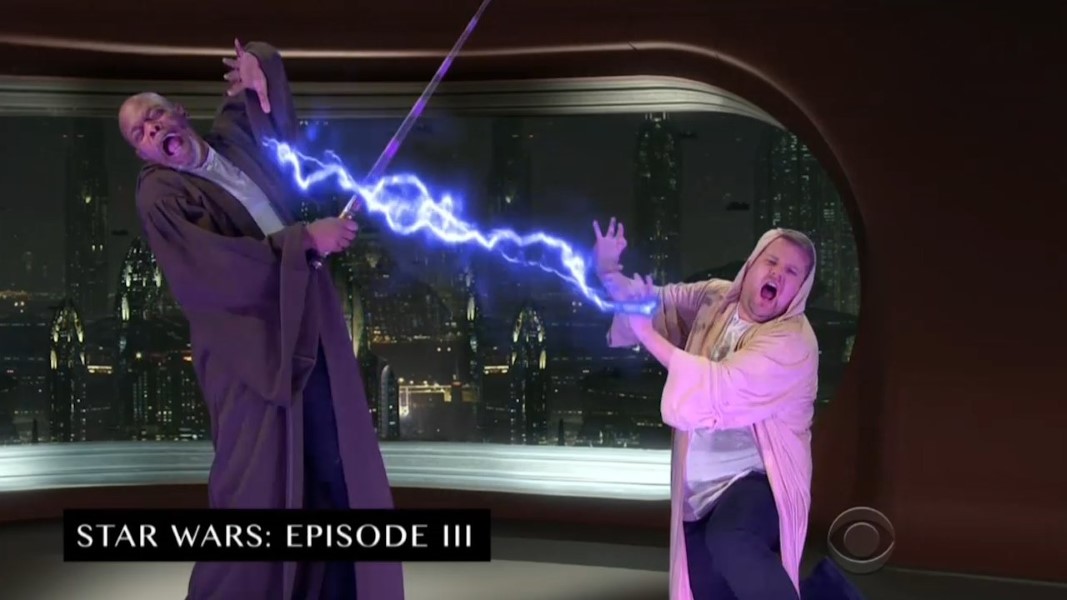 Hey, it might well be silly. But it’s also a heck of a lot of fun. Check out Samuel L Jackson’s Role Call right here…