As expected, the much-anticipated ‘Fight of a Generation’ between Floyd Mayweather and Manny Pacquio was one for the purists only and wasn’t quite the spectacle a lot of people had hoped for. The fight went to form and saw an ageing Pacquio throw a lot of wild punches and his opponent soak up pressure and fight from the ropes. ‘Money’ came out on top by points. Yawn.

But let’s forget that and focus on Saturday Night Live’s version of the fight instead. It went out the same night as the real one, but was a thousand times more entertaining!

And yep – that is Kenan from Kenan & Kel refereeing… 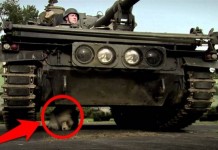 These Are The Top 10 Stupidest Weapons EVER Created! 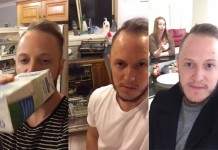 This Trick Shot King Can Throw ANYTHING Behind Himself With Pinpoint Accuracy! 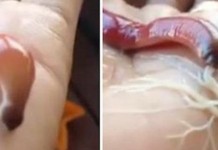 WTF! This Weird Alien Creature Is The Most MESSED UP Thing You’ll See All Day!