Jason Deeh Pitre is a street performer in Montreal, Canada. He’s been busking for years and loves it. He’s never tasted any real success, but he’s super talented anyway. Hey, that’s just how it goes sometimes, isn’t it?

He was playing recently when someone came out from the small crowd to talk to him. Sometimes it happens. But who it was? Jason was STUNNED. He couldn’t believe it. It was one of his all-time favourites, Seal.

“The first tape I ever bought was Seal’s classic first album. He’s been a serious influence on my art,” he says.

“’You really touched me. You have an amazing voice! Seriously. Your guitar playing, too.’ That’s what Seal said to me. I couldn’t believe it.” 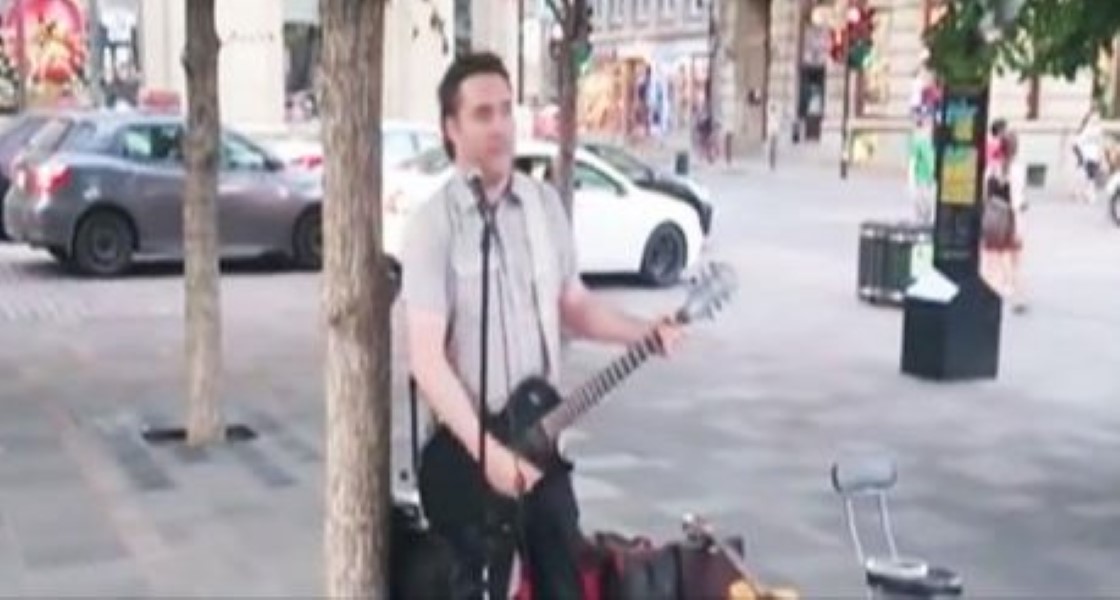 They two even went on to perform a little duet. WOW!