Jeremy Meeks, a gang-banger from California was arrested a while back in his hometown and – as with all criminals – he was snapped for his mugshot. Police released his photo online and it ended up causing quite a stir on Facebook. Women across the world were shocked to see someone so ridiculously good looking getting banged up on a weapons charge. In fact, Meeks is now so famous, industry insiders are estimating that he could earn up to $25k a month as a professional model!

So, inspired by Mr. Meeks and his cut-glass cheeks, let’s run through 20 of the hottest crims ever photographed. Starting with the man himself… 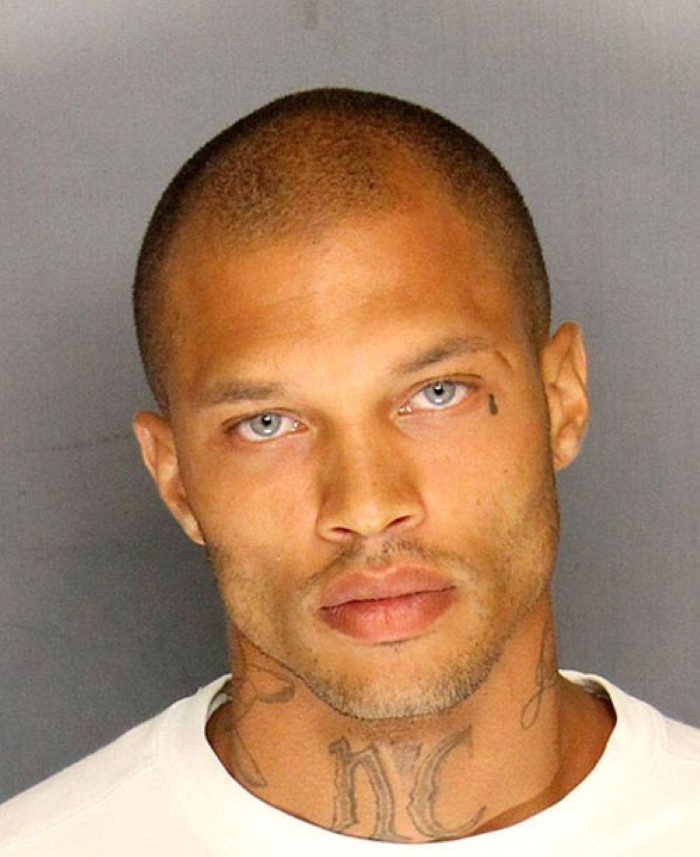 2. This man was arrested for giving false information to police. He must’ve told them he wasn’t very popular with the ladies. 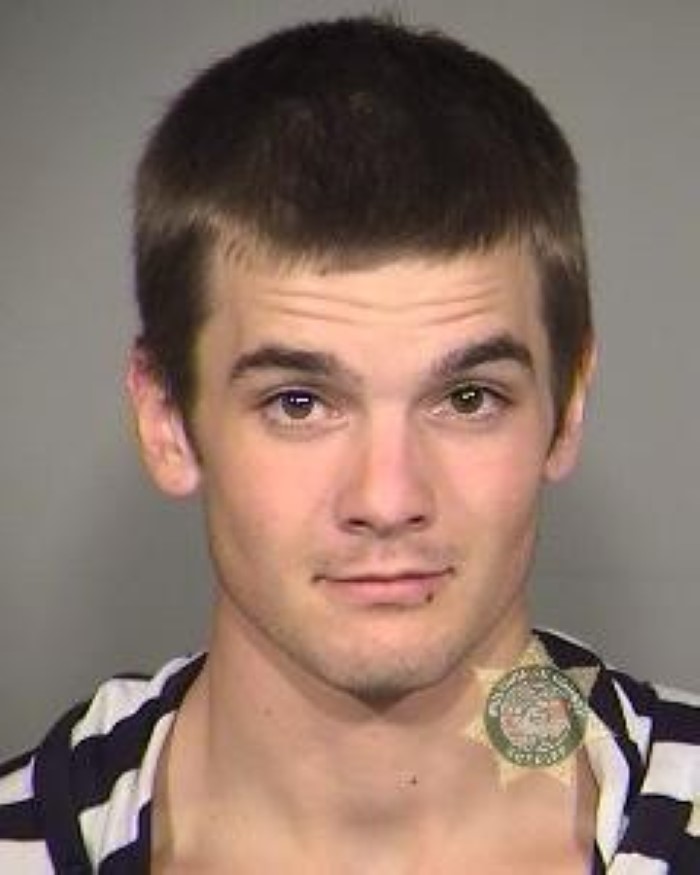 3. Like a sexy Terence Trent D’Arby (who breaks the law). 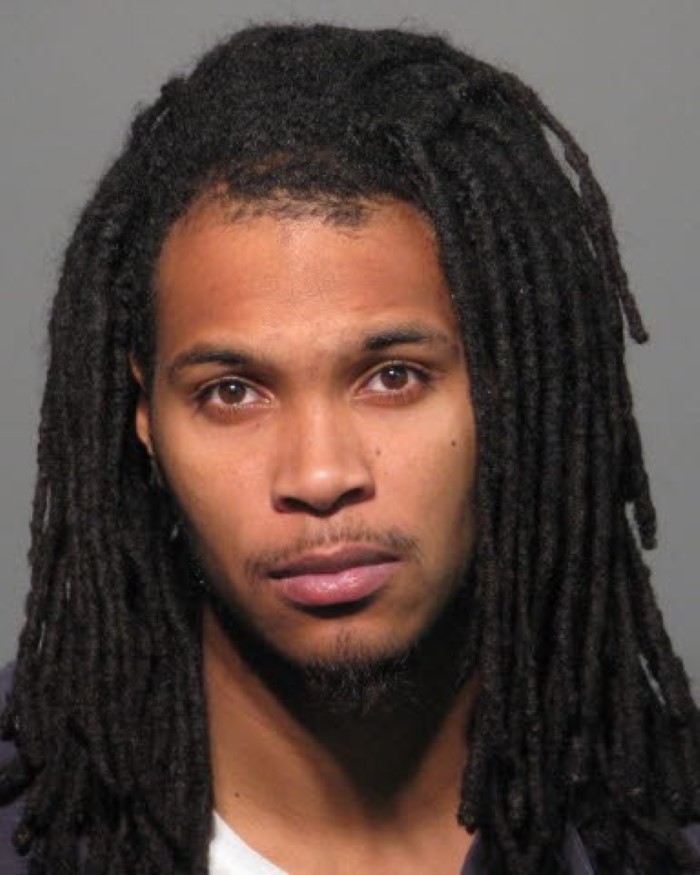 4. Making 16 year-old girls go a bit funny must be against the law where this kid’s from. 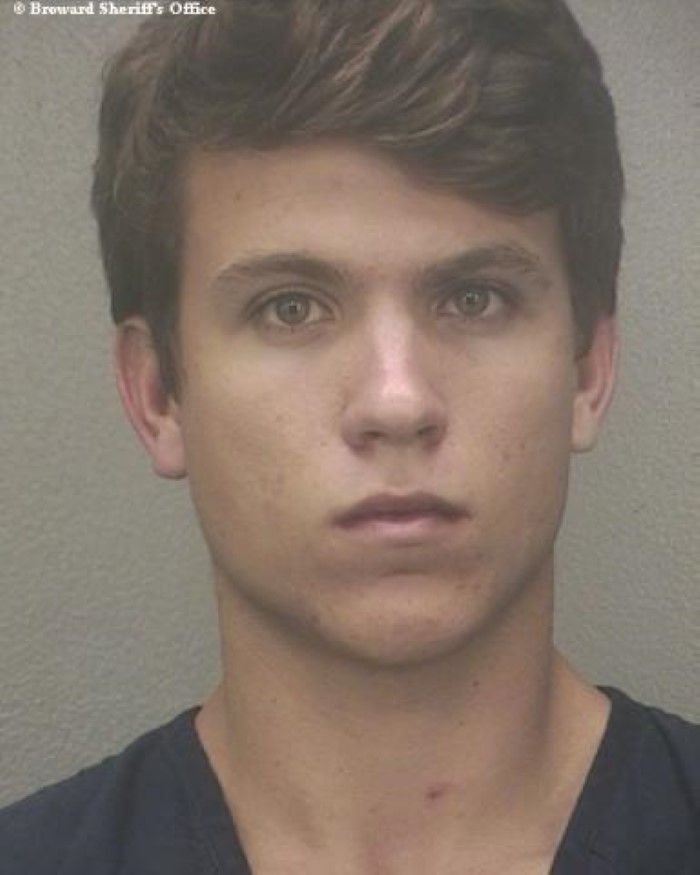 5. Those tatts… Wanted: To look scary and thug life. Got: Edgy model look. 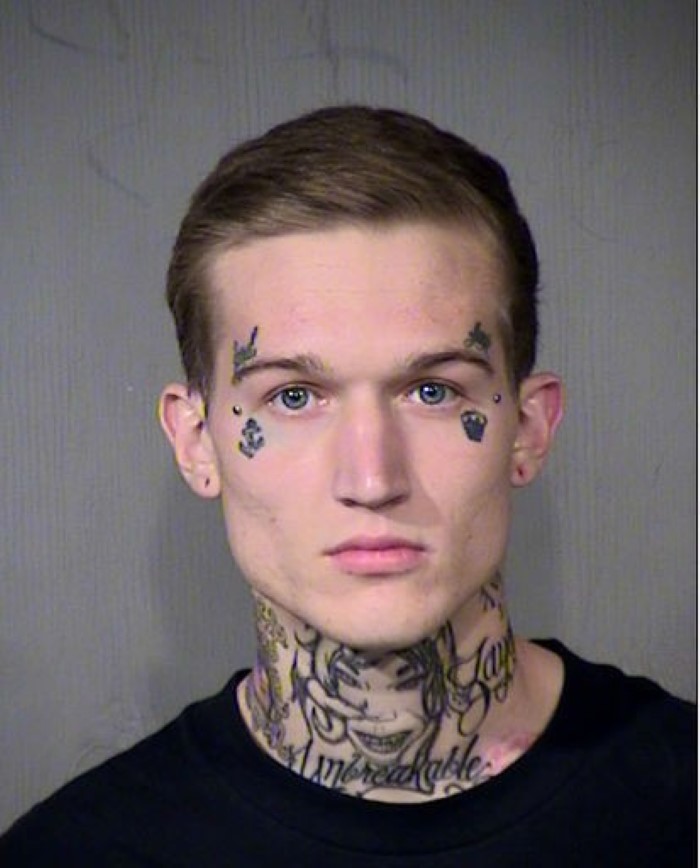 6. Let’s hope that t-shirt was given to him by the cops. Otherwise he’s losing a point. 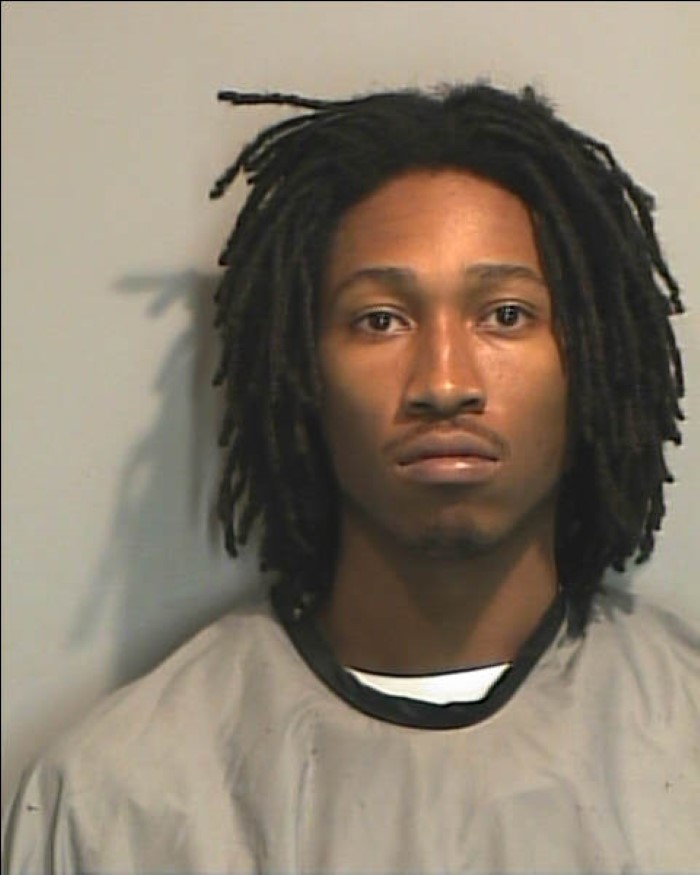 7. ‘We’re arresting you on suspicion of having a ridiculously enviable jawline.’ 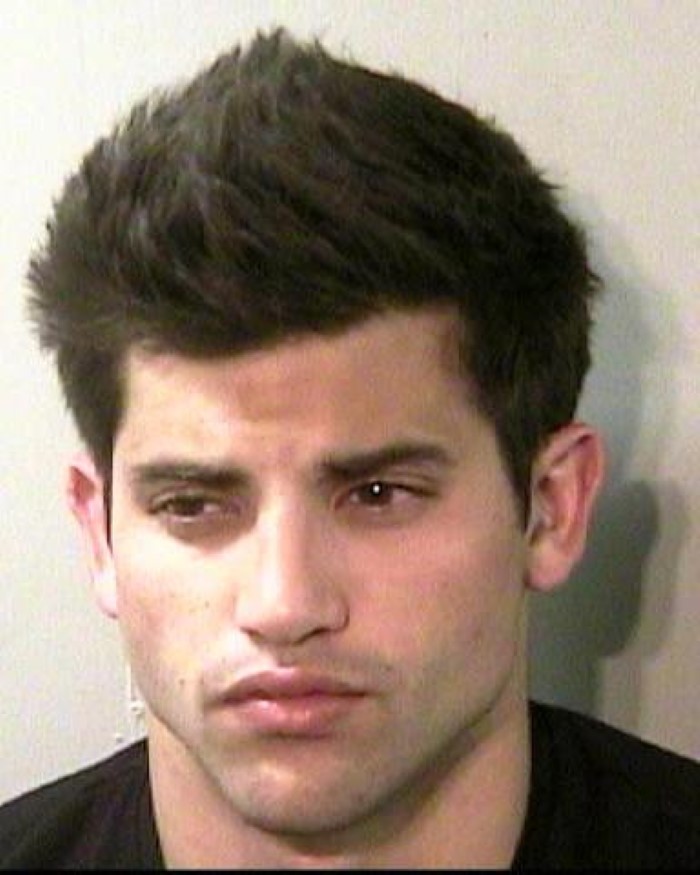 8. Even when pulling the face, he’s fooling no one. Too cute. 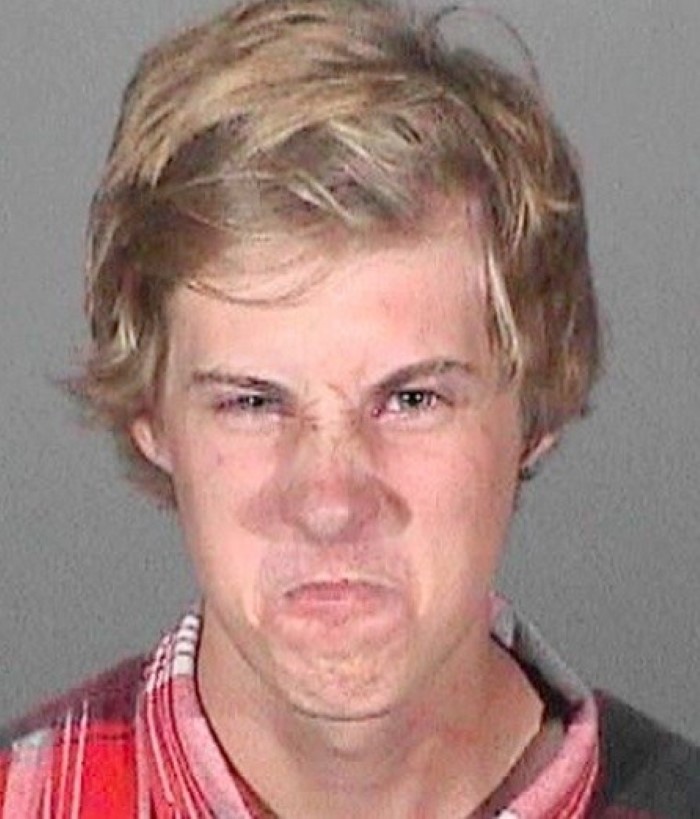 9. Arrested on a minor drugs charge, there aren’t many women who wouldn’t pay this dude’s bail. 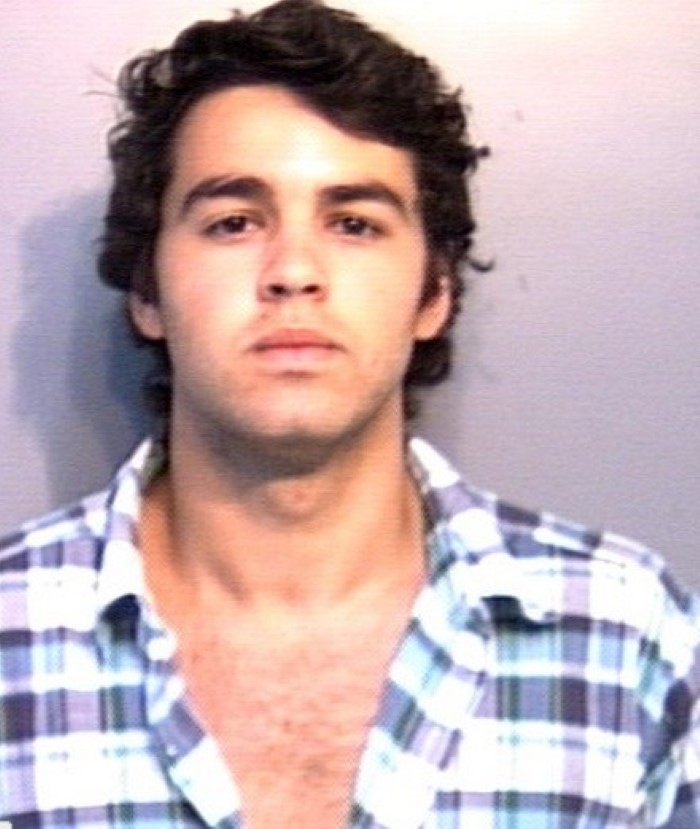 10. Caught being ‘drunk in public’. We’re not surprised – who wouldn’t buy this guy a drink?! 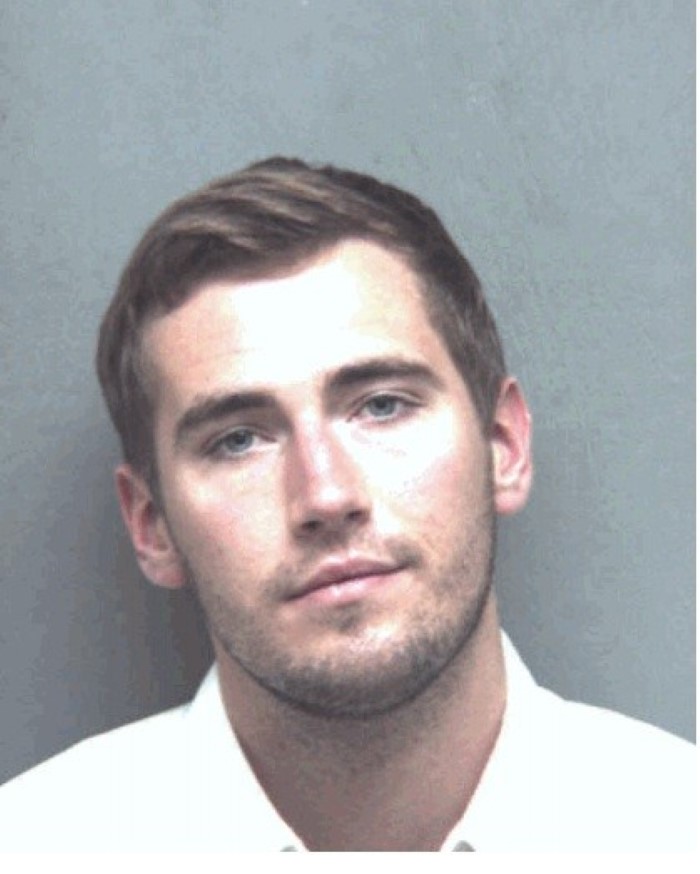 11. A traffic violation saw this man handcuffed. We bet he knows plenty of women that’d handcuff him, given half a chance… 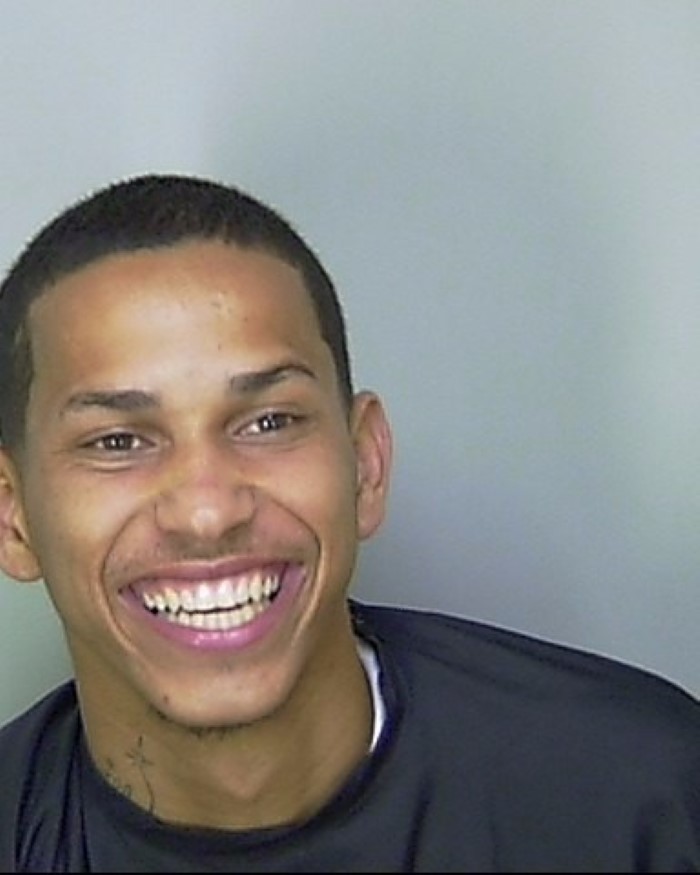 12. The cops let this guy off straight after taking this mugshot for being too handsome. 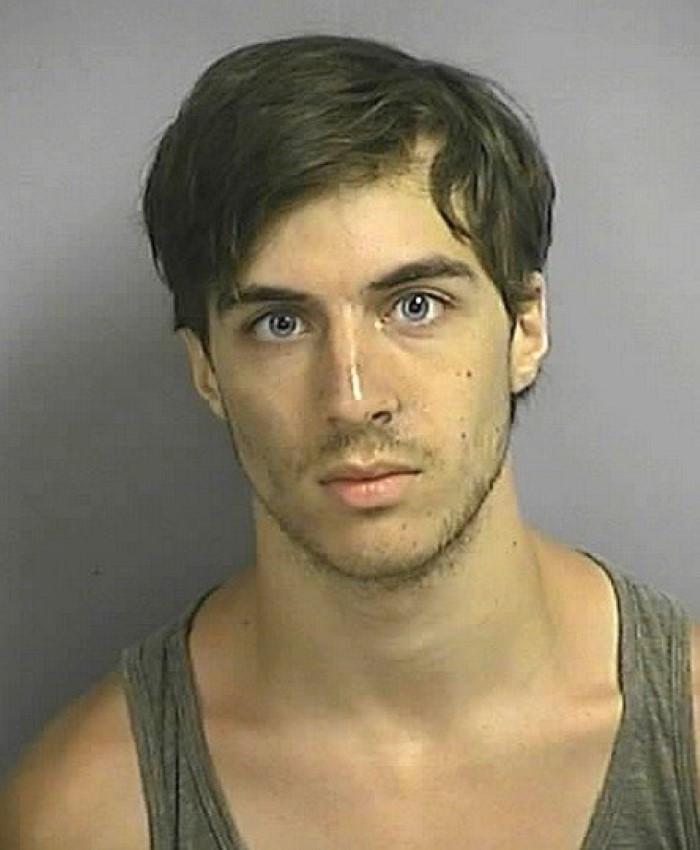 13. Brooding without a licence. 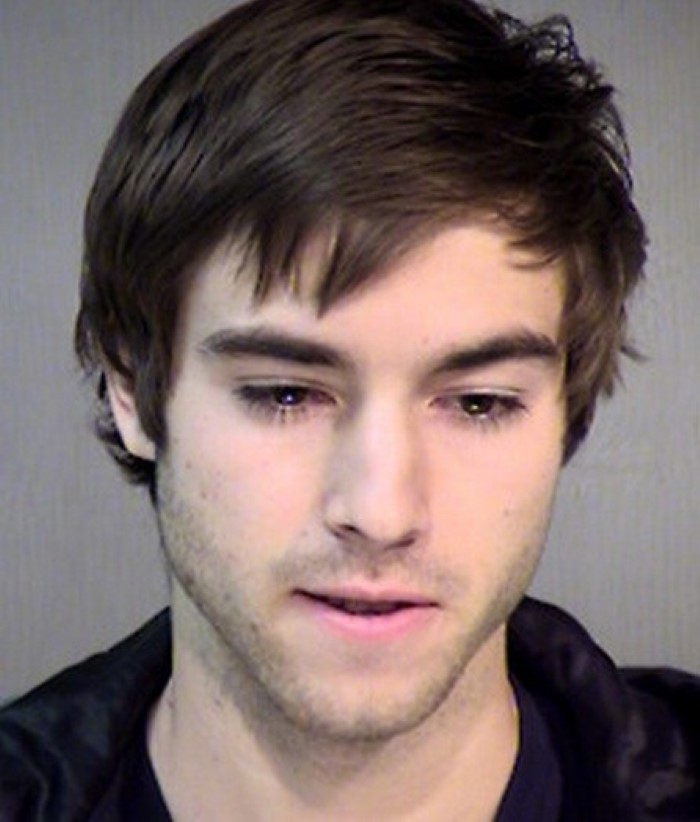 14. This dude – taken in for breaking hearts (and being found with MDMA on him). 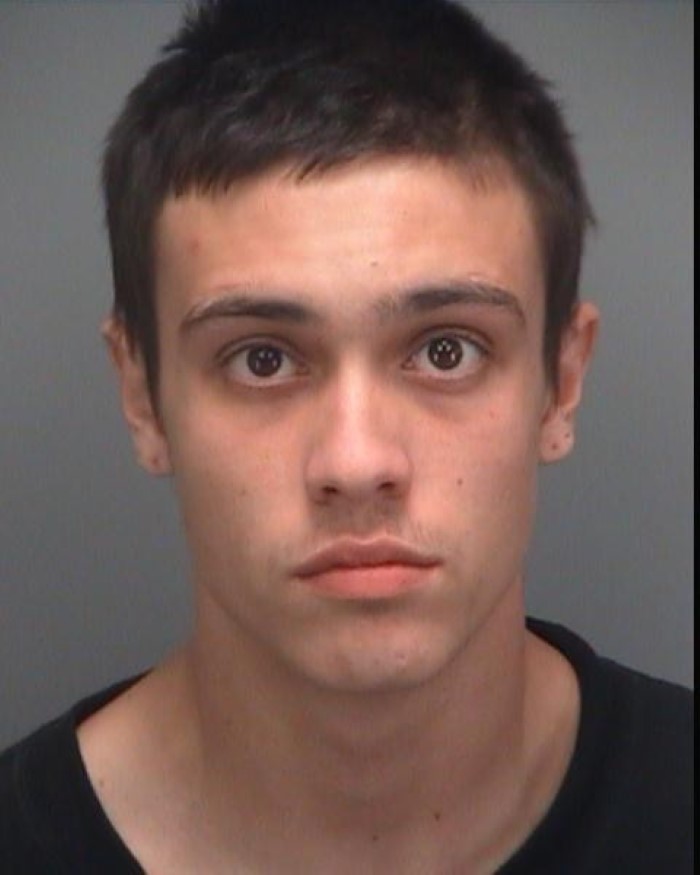 15. Another jawline infringement. The cops are really coming down hard on this. 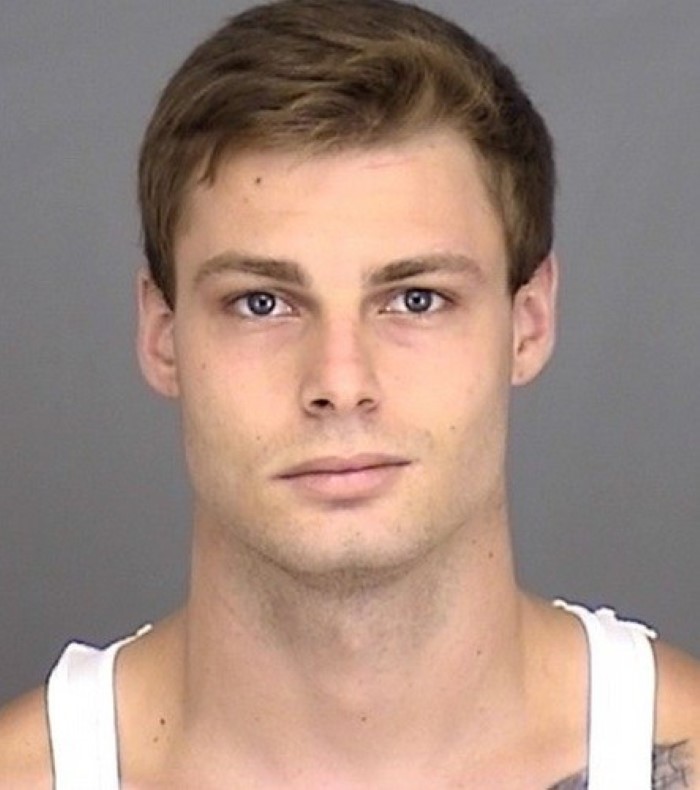 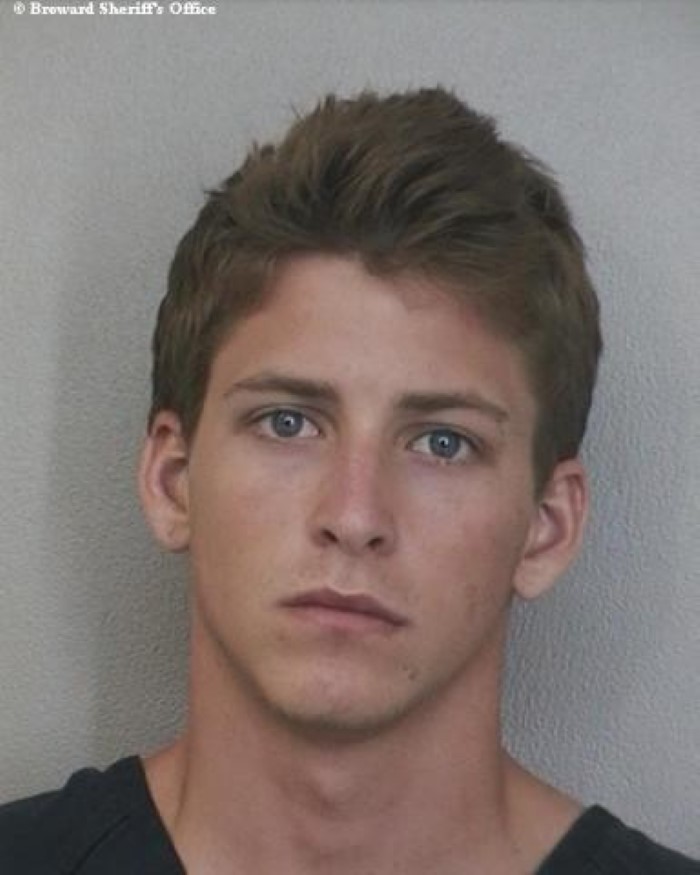 17. Some of these just look like model’s casting shots, don’t they?! 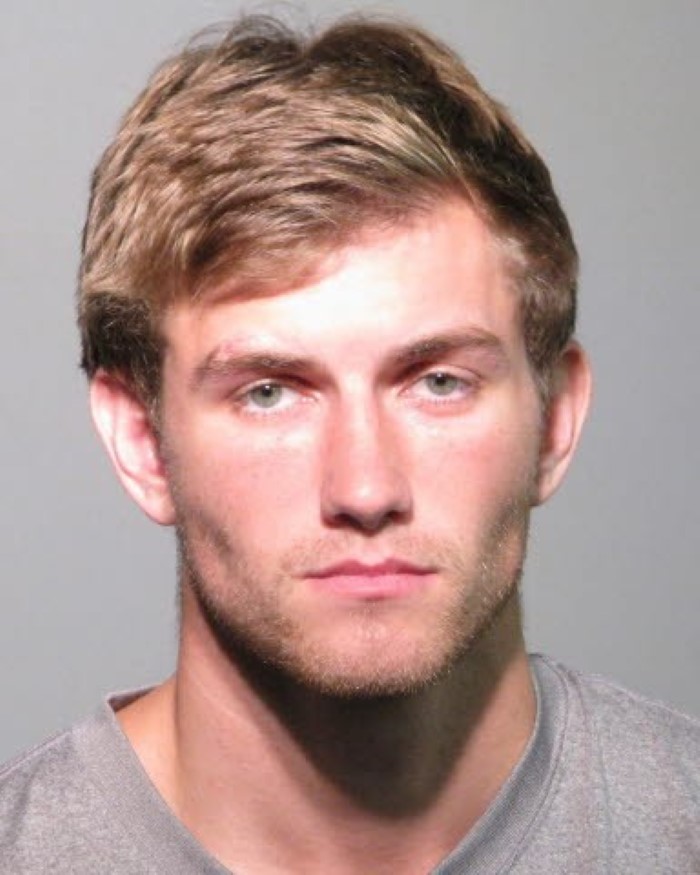 18. This guy’s just praying he doesn’t have to go to jail… 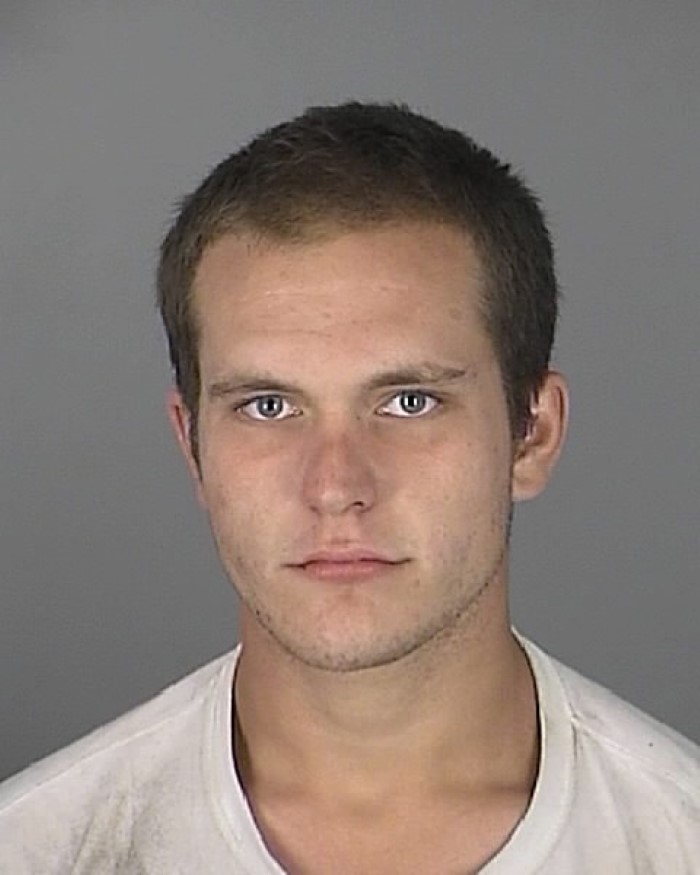 19. These cheekbones are obviously dangerous weapons. 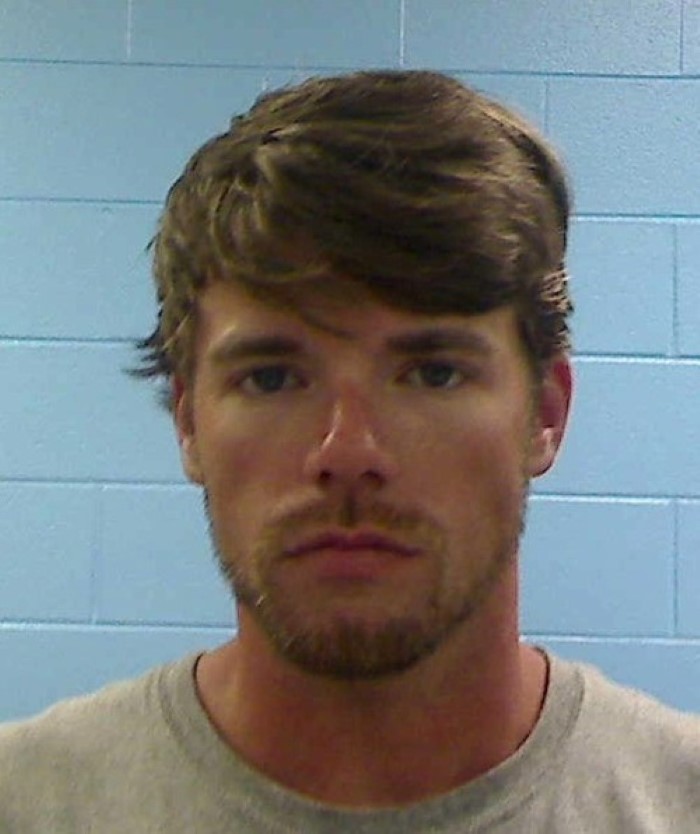 But, hey – it’s not just sexy guys that get picked up by the law. Hot women overstep the line sometime too, y’know. Check out this little bonus package of attractive lady-crims…

20. This beauty was arrested for impersonating Mila Kunis. 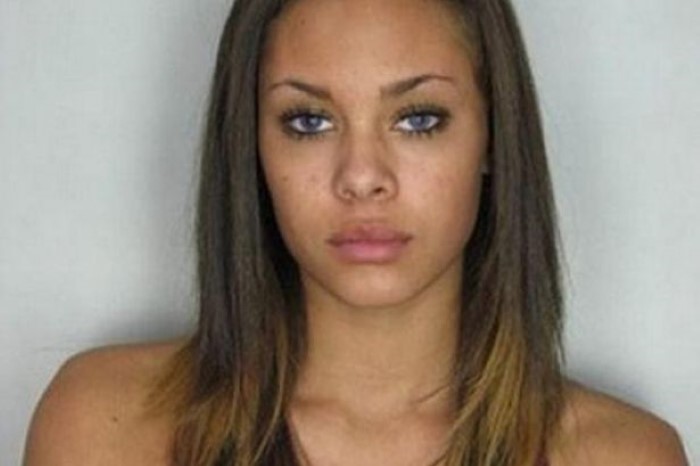 21. Imagine arresting this lady… Just imagine. *ahem* Snapping the cuffs on after you’ve bent her over the car… Excuse us, would you…? 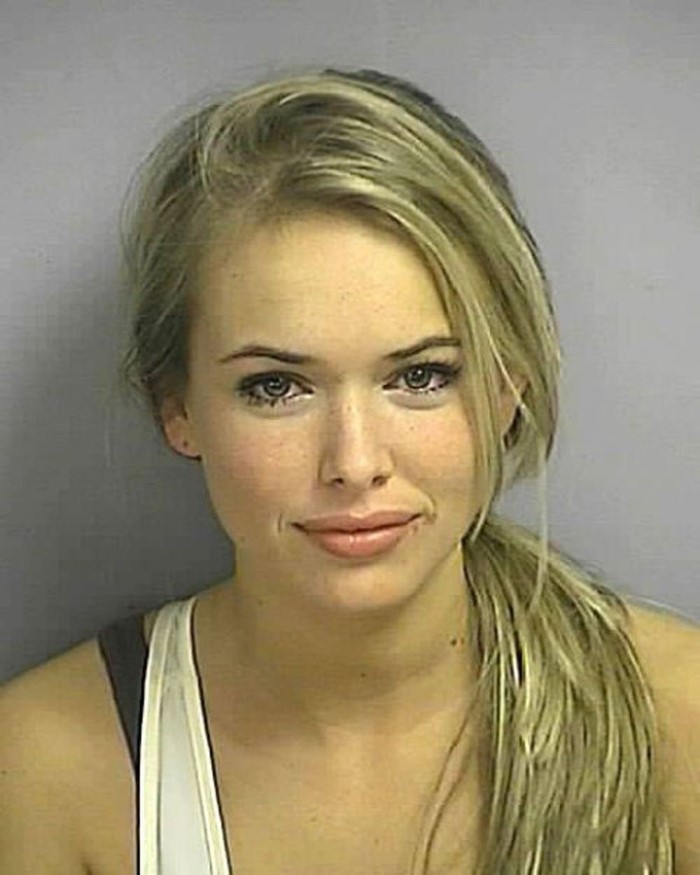 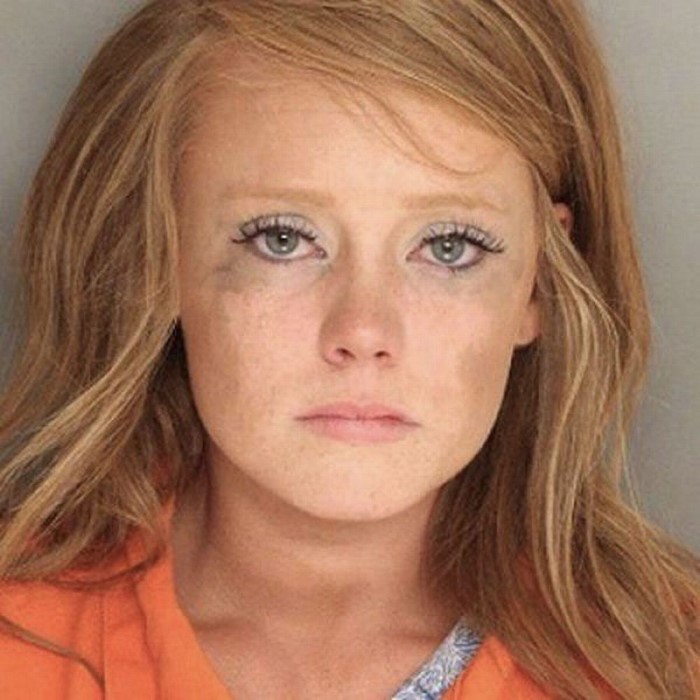 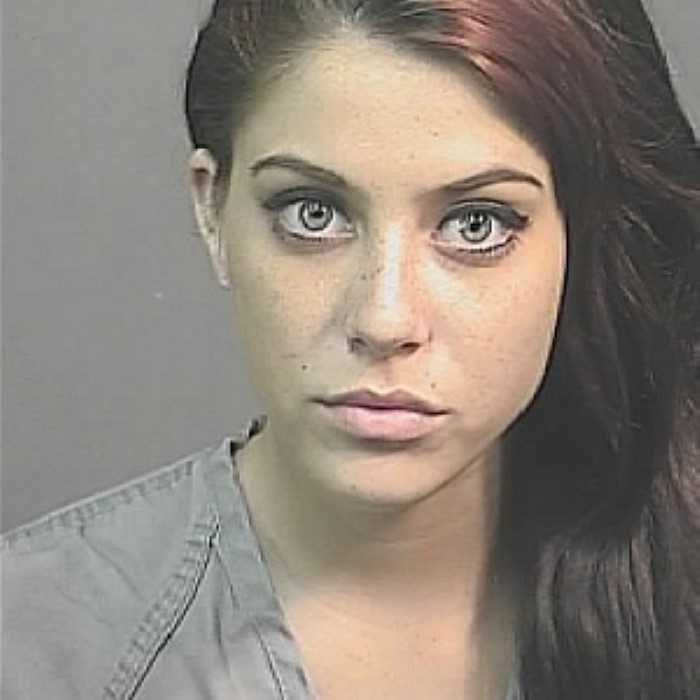 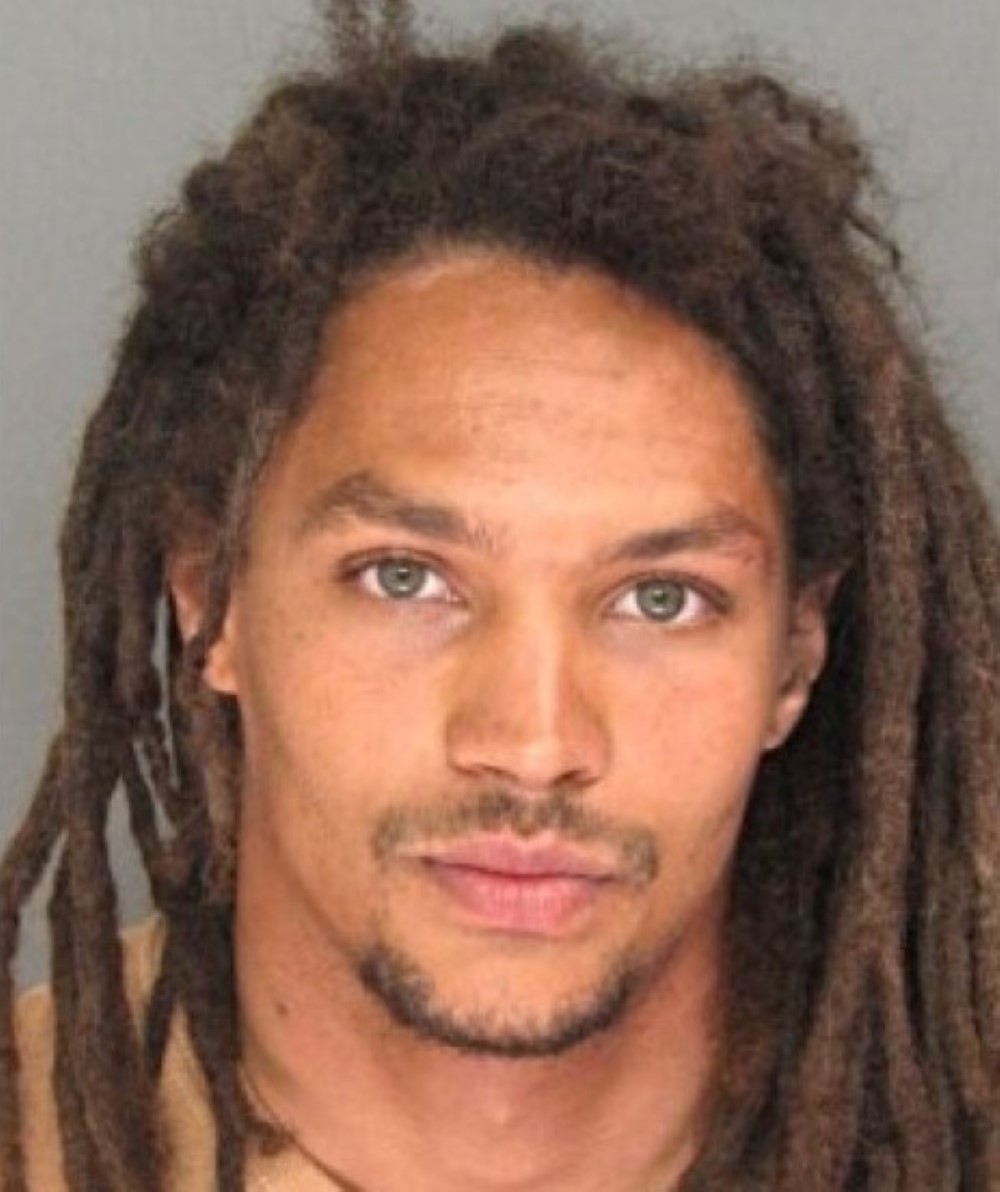 DISCLAIMER: We’re not glamorising crime here, okay? Seriously. We condemn all of the silly and dangerous acts that these guys and gals were guilty (or accused) of. We’re just, kind of, glamorising how stupidly good looking they are. That’s all.