The Quebec Society for the Protection of Animals found this stray Dog (A Cavalier King Charles) whose fur was so badly matted and dirty it was a miracle they even recognised him. 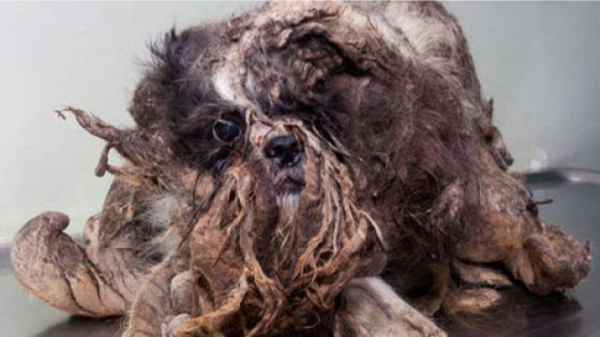 The poor thing could barely walk. 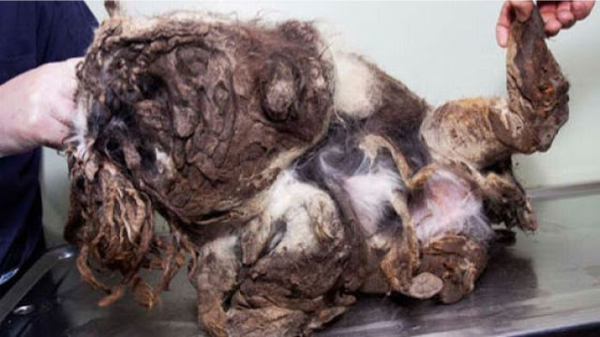 More than half of his size was due to the matted fur. 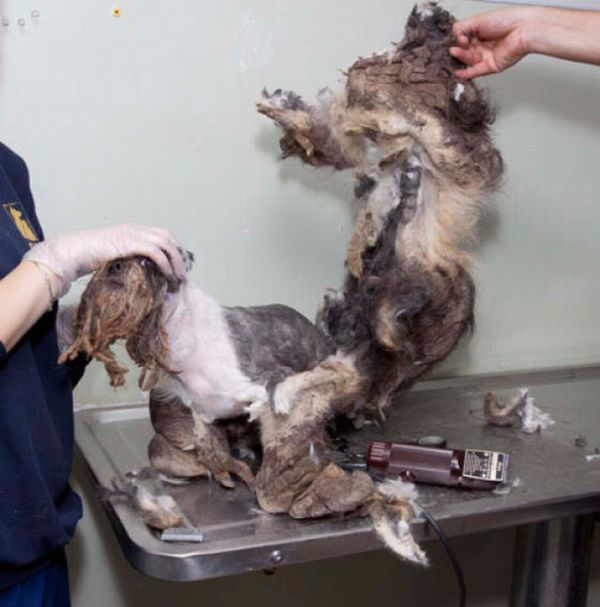 Its unbelieveable he was even able to survive in such a state. 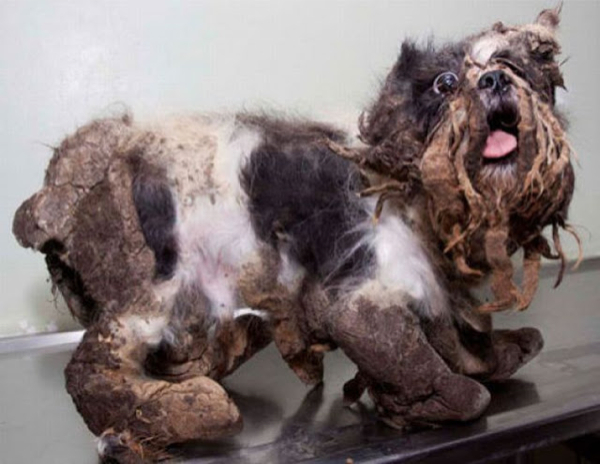 After shaving off most of his fur, a cute little dog began to appear. 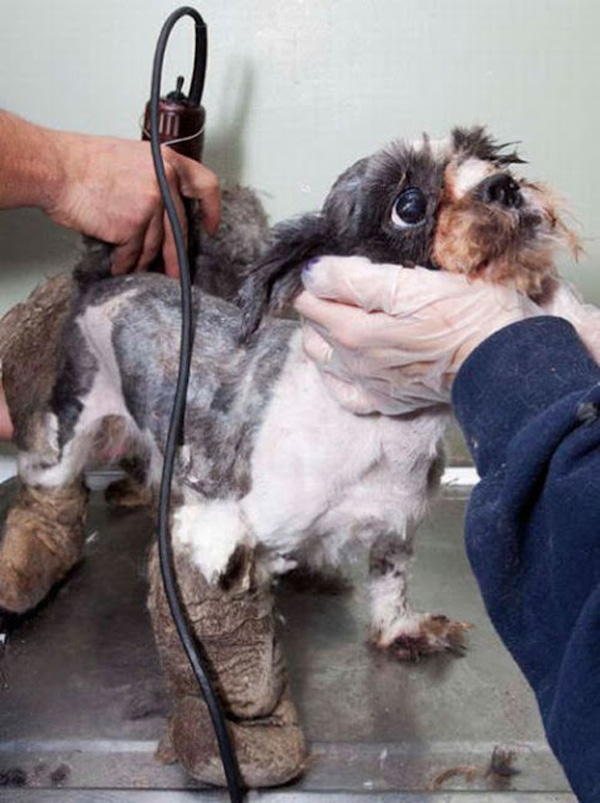 A trim here and there and he’s beginning o look like a Dog again. 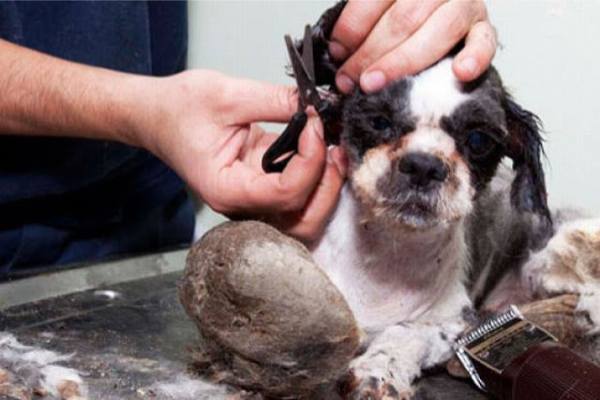 They were amazed how much matted fur this Dog actually had. 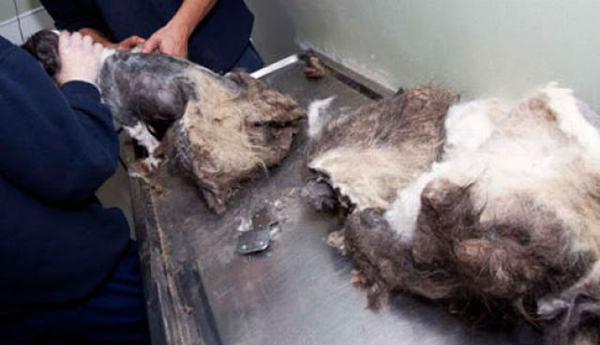 After having all the dirty coat removed, he needed a well deserved nap. 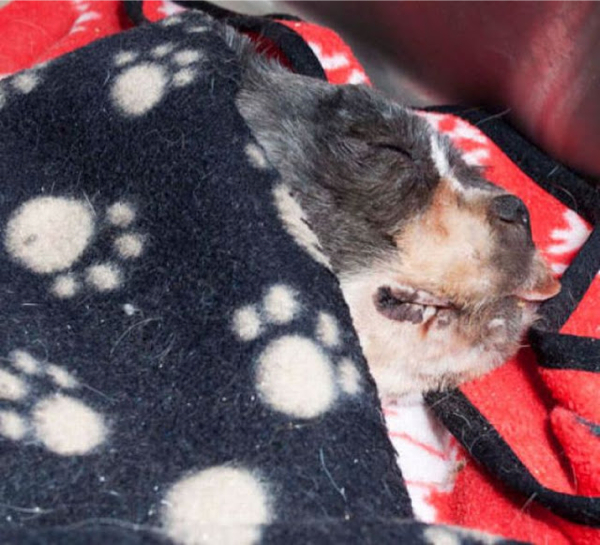 Looking at him now, you would never believe that this is the same stray Dog. 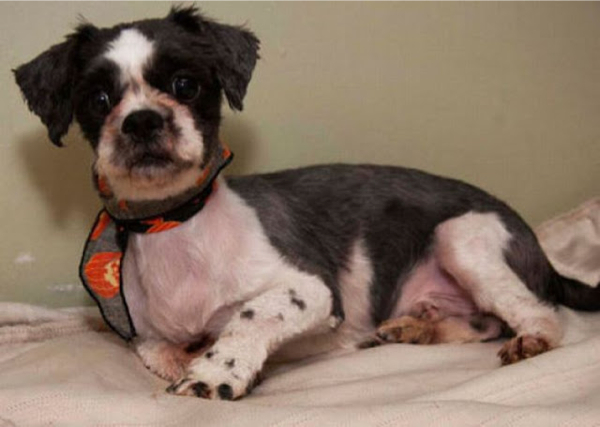 I’m so happy for him and thankful to The Quebec Society for the Protection of Animals for being there.