A countrywide law is coming into effect on October 1 2016 in the USA, banning people from smoking inside any car that is carrying someone under 18. The law, which is designed to protect children from second hand smoke, has sparked controversy, with some civil liberties organizations claiming that the ban is unconstitutional. 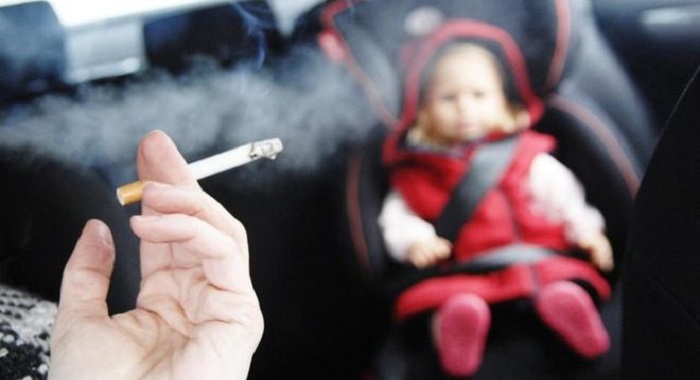 Research suggests that children in smokers’ vehicles breathe in a high percentage of second hand smoke, which contains hundreds of chemicals. Like normal smokers, this puts them at risk of cancer, bronchitis, heart disease, and pneumonia, among many other medical conditions. 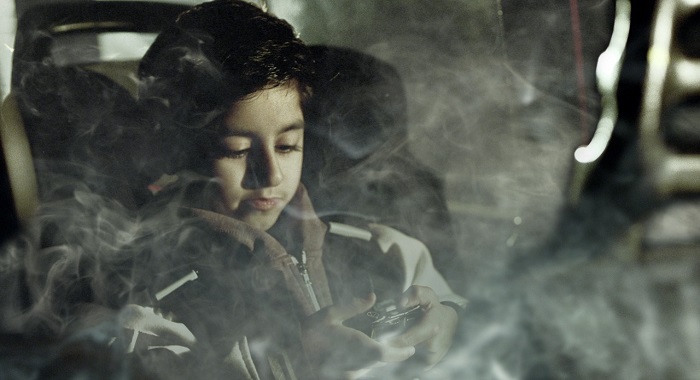 The law covers all private vehicles with an enclosed roof, even if windows or a sunroof are open. It does not apply to convertibles with the hood down. Anyone found flouting the rule faces a fine of 80 dollars. Repeat offenders may face further punishment, including driving bans and the impounding of vehicles. 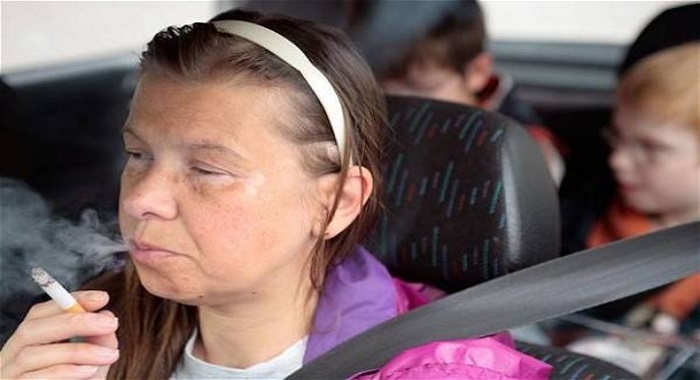 Despite the health reasons put forward to justify the ban, some people are not happy. Civil liberties groups have complained that the law seriously infringes on personal freedom. Some have even suggested that it goes against the American Constitution.

What do you think? Is the ban correct, or should we let people make their own choices?