In 2012, pretty blonde Melissa Dohme was the victim of a brutal attack by a vicious ex-boyfriend. She was stabbed more than THIRTY times in the face, back, arms and shoulders. Luckily for her, she had extremely supportive friends and family who helped her through her awful ordeal. And someone else… The EMT first response guy who helped her at the scene and couldn’t get Melissa out of his mind. That guy was Cameron Hill. And now he’s her loving new boyfriend! 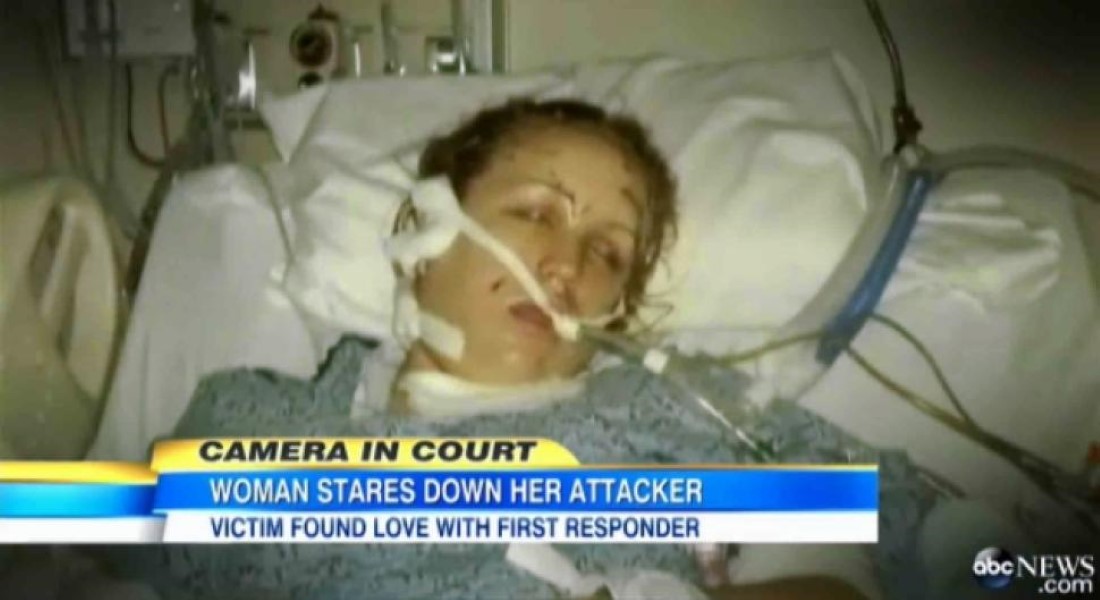 Melissa’s bravery was recognized recently as she was invited to give the ceremonial first pitch at the Tropicana Stadium at Monday night’s Tampa Bay Rays game. There to help her, of course, was Cameron. But he had a surprise for her… A wedding proposal. Which she gladly accepted! 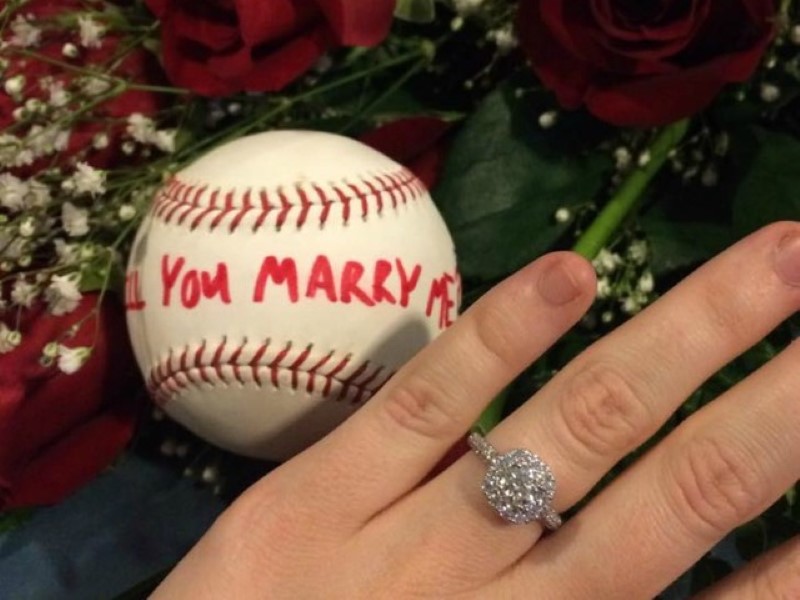