Most people have reached a point in their lives when they feel they need to make some kind of dramatic statement or a big change in their behaviour. This usually takes the form of buying a new car or changing your job.

Not Christoph Rehage. When he decided he needed to ‘regain control over himself’ in 2007, he did it by travelling 4500 kilometers (2796 miles) across China- on foot. He walked from Beijing to Ürümqi, a journey that took over a year. His outlook on life may have changed during his trip, but the changes to his physical appearance were even more dramatic. When Christoph started out on his trip, he looked like this: 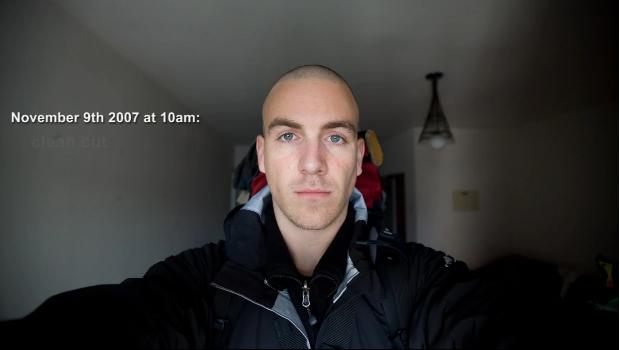 Talk about fresh faced! After a couple of weeks on the road, Christoph was starting to look a lot more rugged, like a German Bear Grylls. 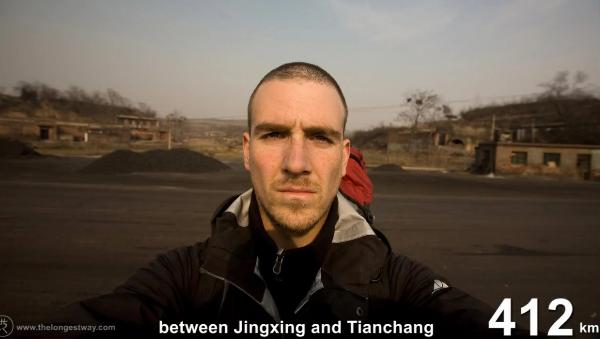 By the time he was 500km in, Christoph was starting to look like a seasoned explorer. 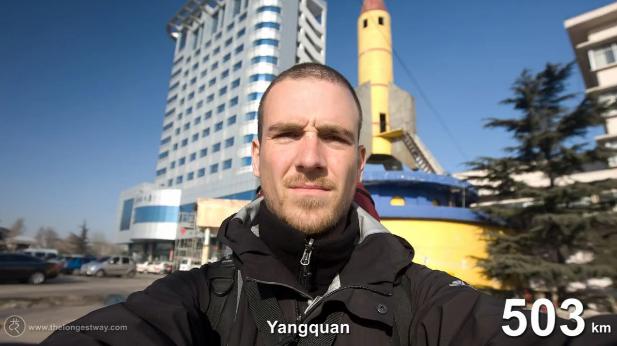 At 700km in, the stern faced walker had the beginnings of a full beard. 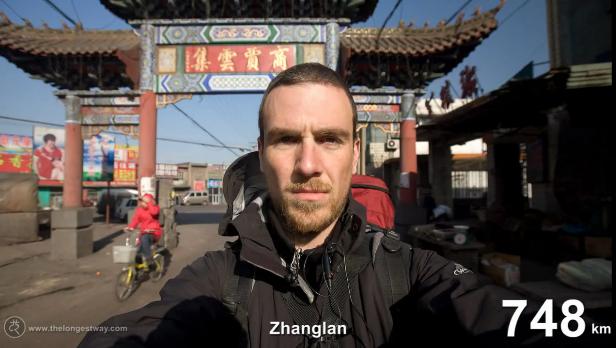 That beard – and his hair- would go on to grow progressively longer: he’d decided not to cut it or shave for the duration of his trip. 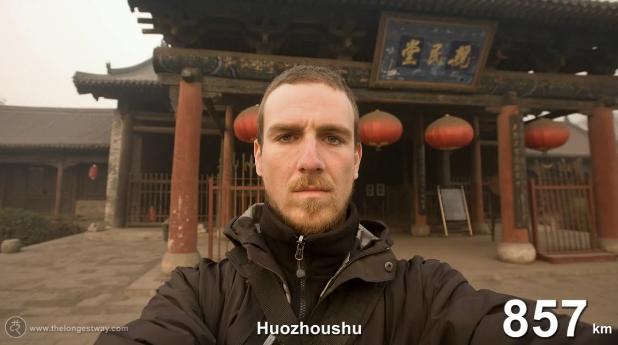 By the time Christoph had walked 1000km, he was already starting to look a lot different! 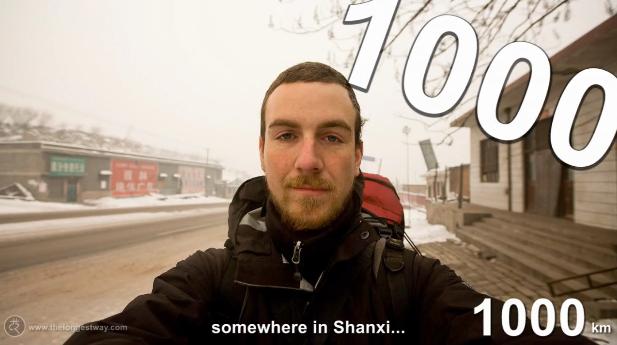 His adventure took him past beautiful lakes… 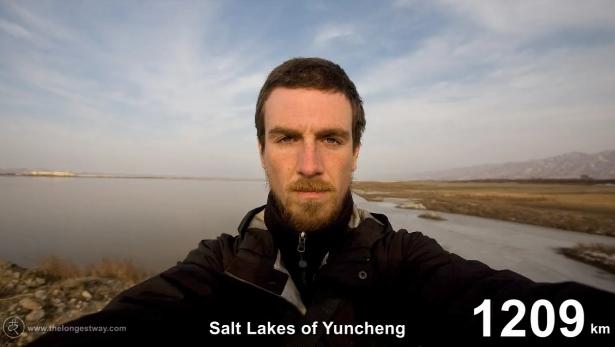 …to famous landmarks, historic sites and tourist attractions, like the famous terracotta warriors. 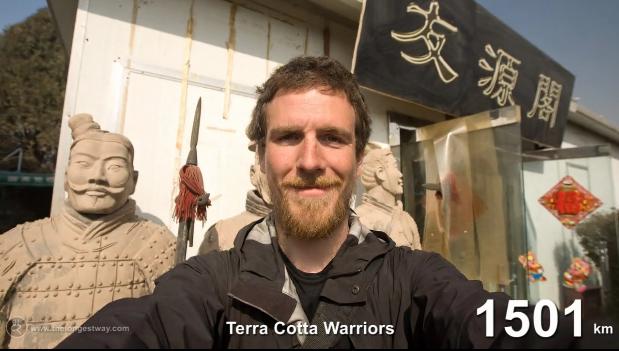 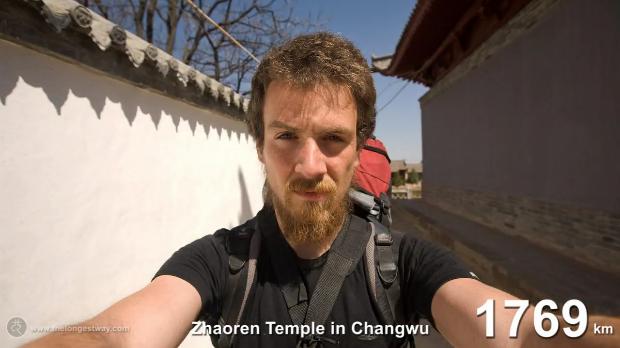 Before he knew it, Christoph had walked 2000km, and the changes to his appearance were even more pronounced. He looked older and wiser…and had a beard to rival most of the characters on Game of Thrones. 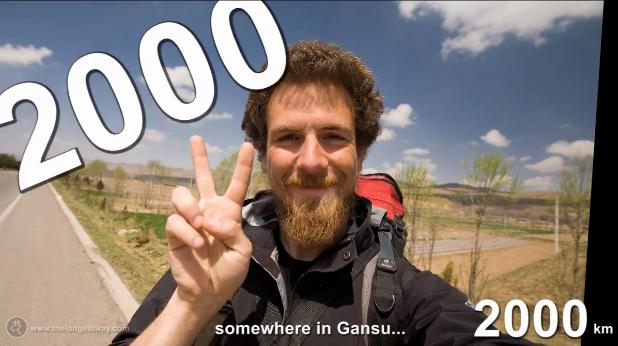 When asked about his state of mind while walking, he said ‘it was just the way it would be on any normal day. Sometimes you think, sometimes you don’t. Sometimes you worry about passports, dangers, pains, relatives and loved ones and at other times your steps are light.’ 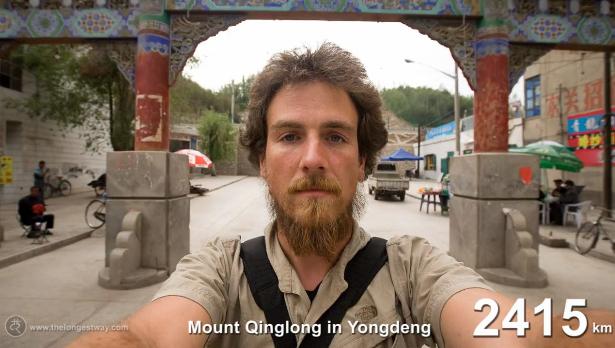 He hit the 3000km mark a few months after setting off, and began to question why he was still walking. His face was gaunt and sunburned and he looked like he’d been marooned on a desert island for several years! 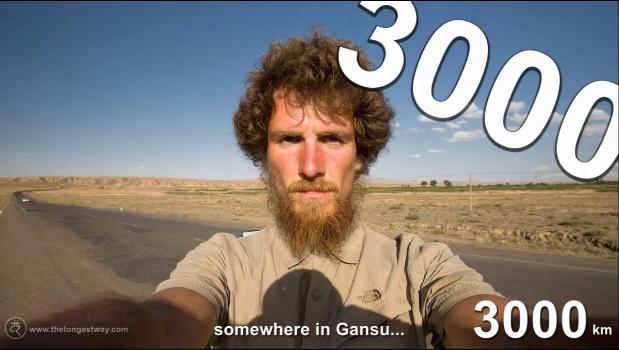 Despite that, he carried on. Along the way, he had to deal with photobombers… 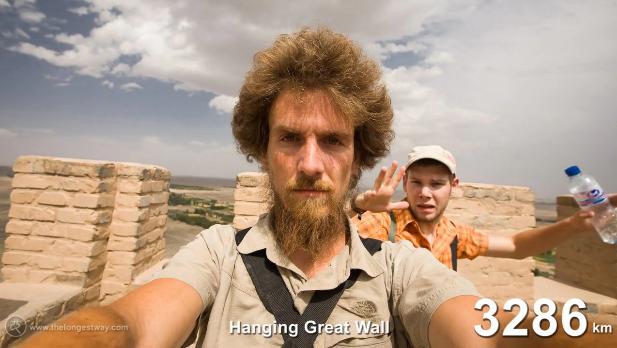 …and even found time for a TV appearance to discuss his adventure! 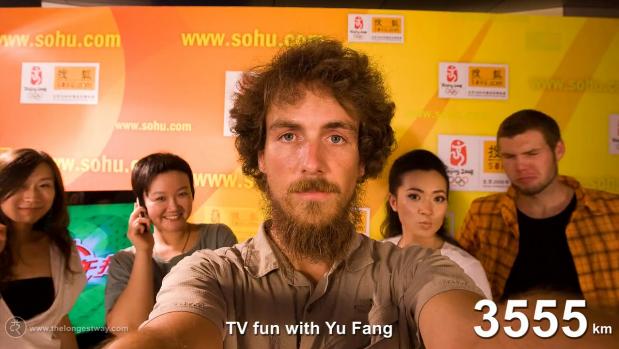 He didn’t stop, and it wasn’t long until he’d walked a staggering 4000km! 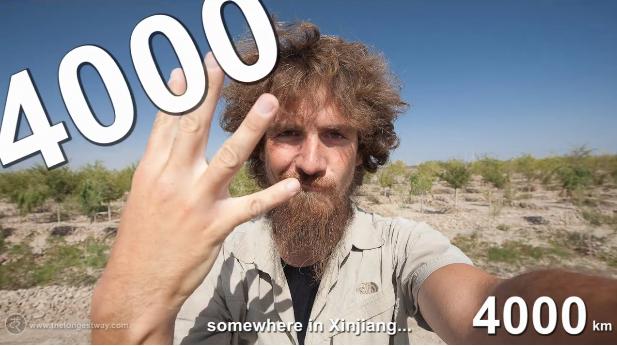 But at some point while walking across the empty and gruelling Shanshan desert, he decided that it was probably time to call it a day. 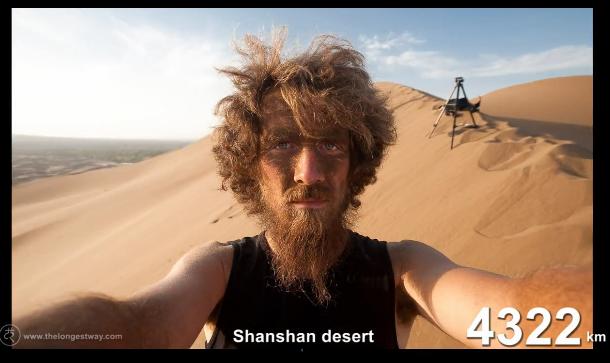 When he was asked why he stopped walking, Christoph said, “I wanted to gain back my life. A lot of people look at the video thinking “I want to be free like that guy!” – but they don’t realize that I was driven by something, and maybe I was losing control over it.” 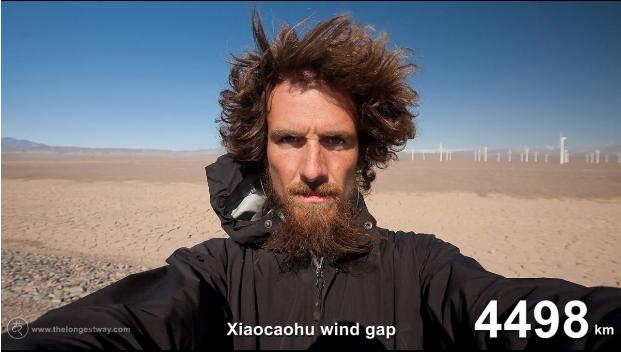 Christoph carried on to a nearby town where he got a shave and a haircut, rediscovering the face he’d left at home in Germany almost a year before. He then went to the airport and said goodbye to the friends he’d made along the way. 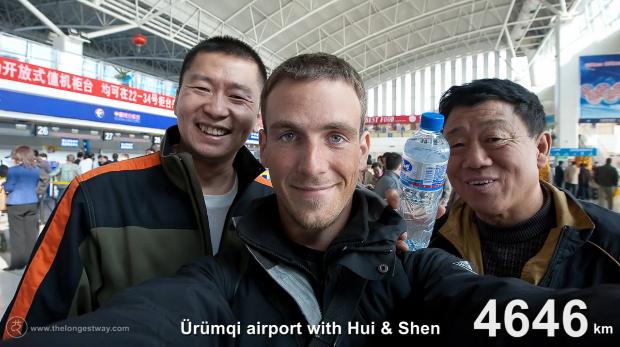 Overall, Christophe had walked almost 3000km, and changed beyond recognition. Just look at this transformation! Incredible. 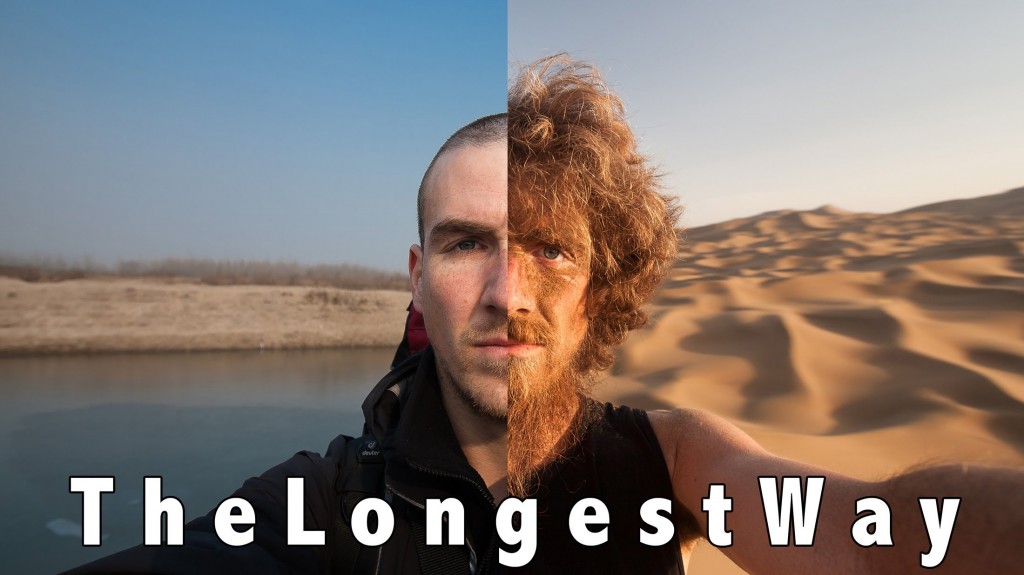 You can watch the full time lapse footage of Christoph’s journey below: