The President Tree in The Giant Forest of Sequoia National Park in Sierra Nevada, California. It really is a sight to behold. Only until now, the only way to behold it was through actually seeing it in person or by looking at close-up photographs. But now, finally, pictures have emerged showing ‘The President’ in its full glory. Enjoy the pictures, we certainly did! 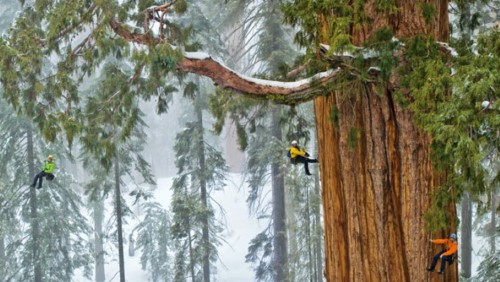 It’s the oldest sequoia in the world, and one of the world’s oldest trees period. It’s thought to have been standing firm for more than 3,200 years. 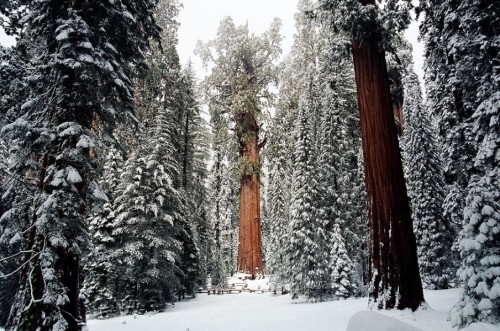 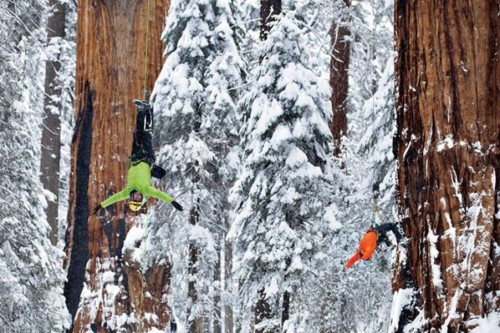 Not only, that – the thing’s still growing! It’s one of the fastest growing trees about with an extra cubic meter of wood being added to its overall mass each and every year! 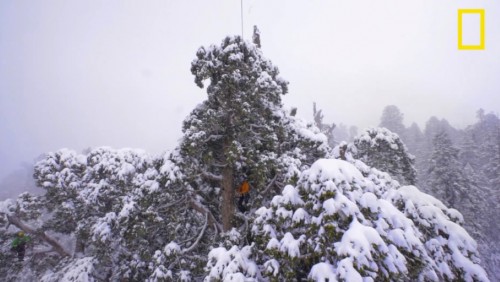 It was named in 1923, its moniker coming from then US President Warren G. Harding. 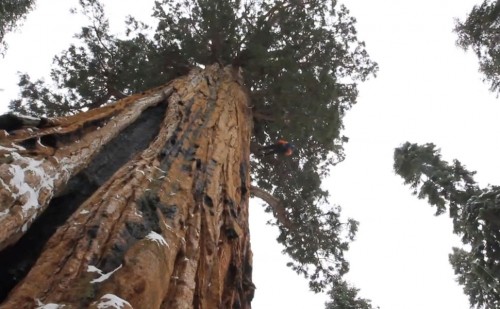