When a video of a car recklessly driving through a crowded park and narrowly missing several children hit the Internet, it quickly went viral. Why, you may ask? Because of what happened at the end. As police chased the maniac in the speeding car, a brave truck owner realised he had to step up to the plate and stop the car at all costs before the driver hit and maybe even killed an innocent bystander. How did he stop him? By ramming the car head-on with his truck.

So what did he do? Check out this amazing video to find out:

That’s right. Not only did the driver get his truck repaired, but he also got it pimped out courtesy of the generous and grateful people whose lives his brave actions may well have saved. We salute this brave, selfless truck driver. The world needs a few more of that guy and a few less idiots driving through parks without any regard for human life. 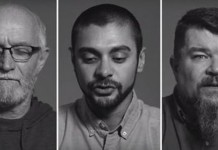 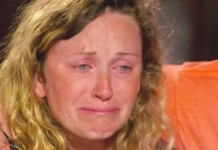 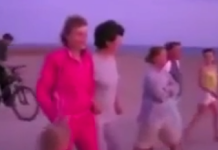