Istanbul, Turkey. May Day. Protests against the government in Europe’s largest city get nasty as riots kick off and police end up detaining more than 140 protesters. Shields, batons and water canons came out in force. There were plenty of little stories of police vs protesters but the most interesting came when a brutish cop lashes out at a stray dog and goes to give it a kick. And then, vengeance in mind, the peeved pooch decides to give chase and take on the cop!

The dog’s called ‘Garip’ and seemed to be coming to the aid of a protester who had been tied up by police. Without thought for the dog’s safety, the policeman lashes out a leg. But the dog isn’t standing for it.

See what went down: 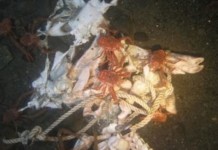 What Happens To a Dead Body At The Bottom Of The Ocean…? 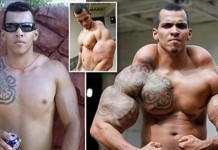 Extreme Bodybuilder Injects Alcohol And Oil Into His Biceps! 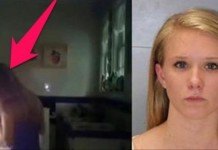 Students Set Up Hidden Camera To Catch Out Weird Roommate; Discover Something HORRIFYING!