They say that everyone has a doppelganger, an identical twin, out there. There’s only a limited number of different types of facial features, and with seven billion people out there, sooner or later, someone with the same face (mostly) as you will arrive. It’s highly unlikely you’ll ever hear about, see or meet them, though.

Ciara Murphy and Cordelia Roberts did, though. They both independently moved to Bremen in Germany to study abroad too… What are the chances, huh?!

Ciara’s from Ireland and Cordelia’s English. The phenomenon is known as ‘Twin Stranger’ and its a little creepy, isn’t it? The girls couldn’t believe it when they met each other, either… 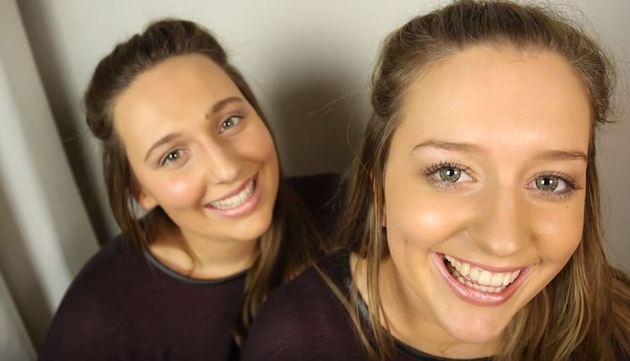 Ciara says about the weirdness:

“Now around college people call them ‘the twins’…they’re always together now, they’re like a package deal. They have this bond now, just because they look the same.” 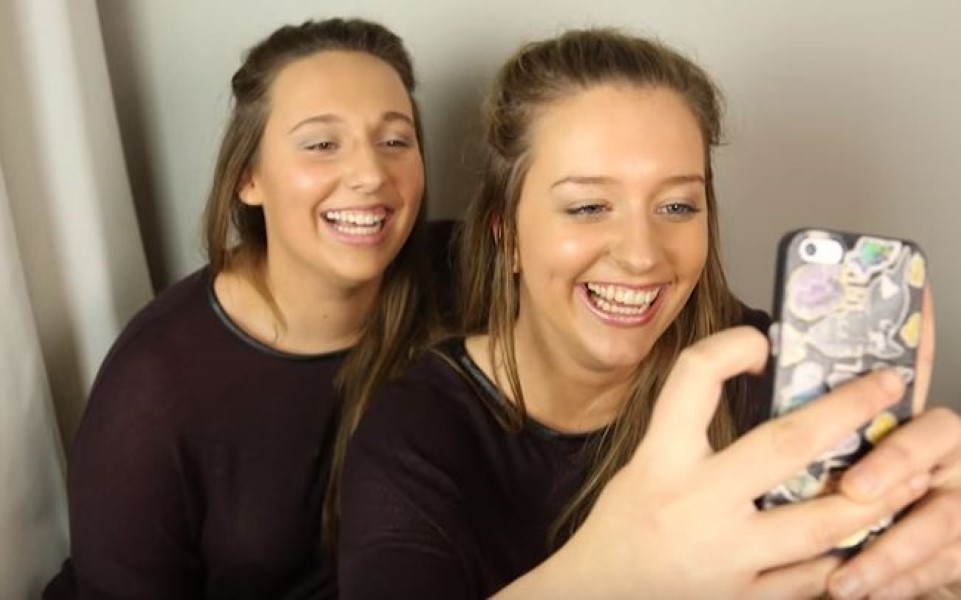 What a freaky story, huh?