When you renovate a property, you expect to find out a few strange things. Maybe there wasn’t planning permission for your loft room. Maybe there’s something weird buried in the garden… But it doesn’t get a lot weirder than this – finding a secret underground city underneath your house! That’s exactly what happened to a man in the Nevşehir Province of Turkey back in 1963… 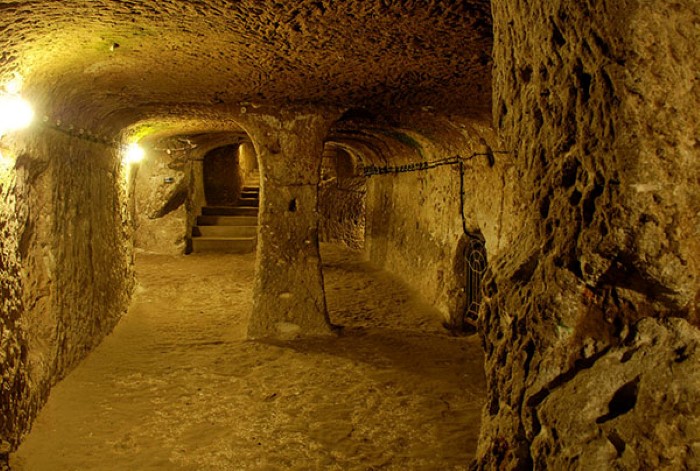 The tunnels eventually led to where the ancient underground city of Derinkuyu used to be. It was one of many small cities carved out of the rock of Cappadocia thousand of years ago. 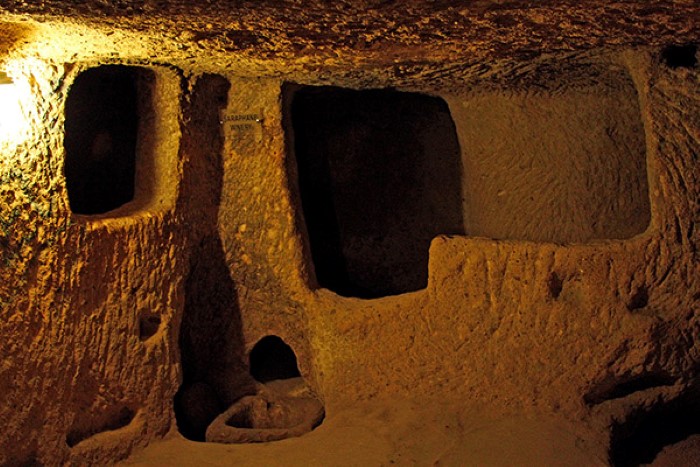 These cities weren’t used as everyday dwellings so much as emergency shelters to protect citizens from things like natural disasters or invading foreign forces. 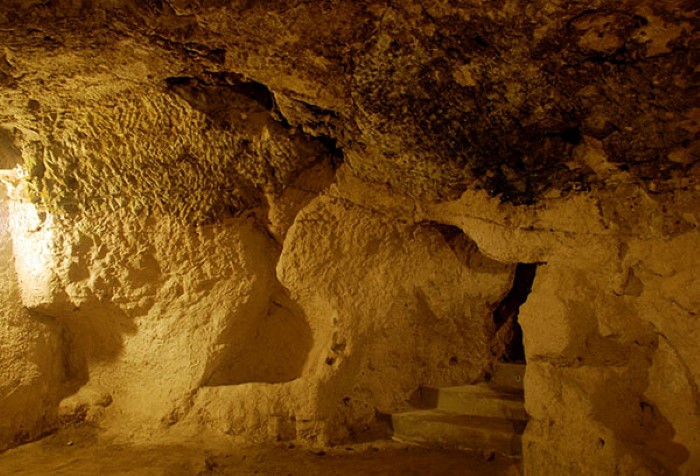 The one that the renovating homeowner uncovered, while not the biggest underground lair in the area, turned out to be the country’s deepest, at a whopping EIGHTEEN STORIES deep! 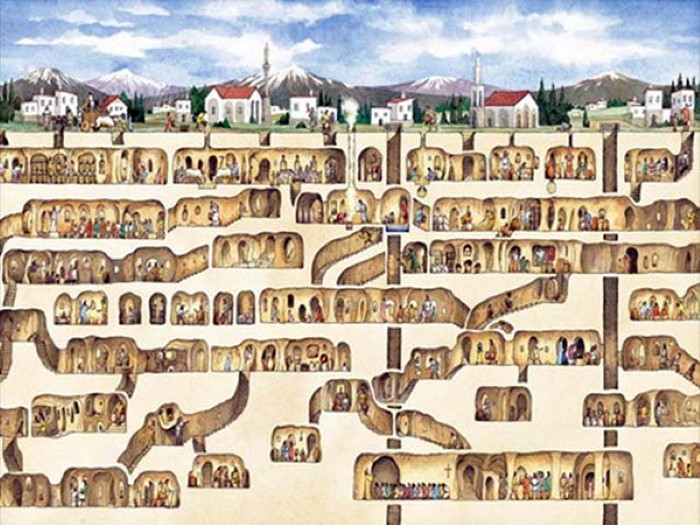 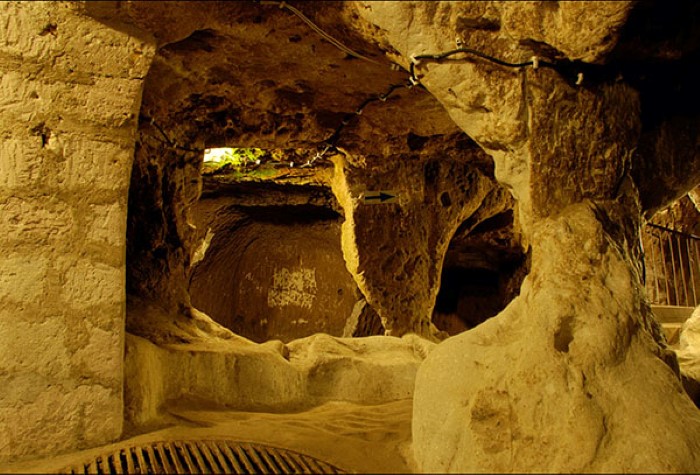 People were able to build these things because the rock is formed of volcanic ash deposits, making it so much softer than other forms of rock. 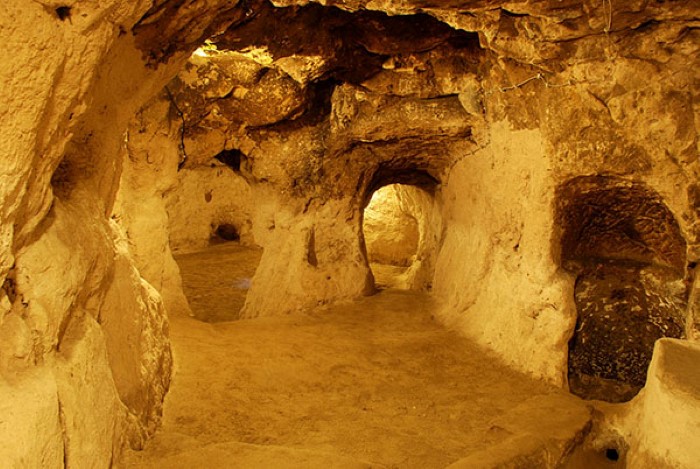 Because it’s made up of natural rock and not sourced from elsewhere, it becomes almost impossible for geologists to accurately date the ‘city’. 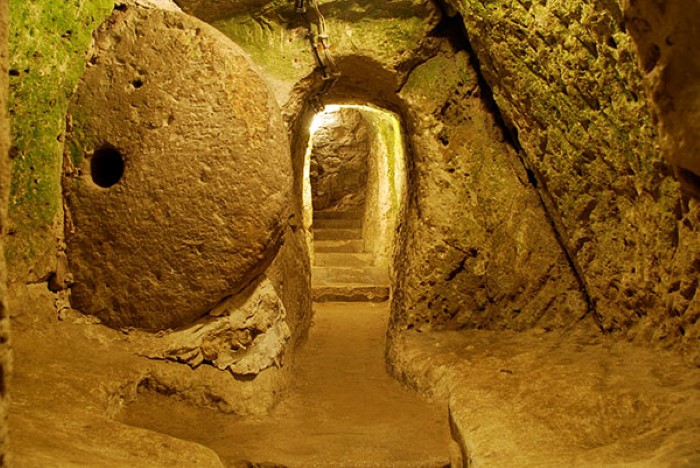 What an amazing discovery, eh?! We’ve never found anything remotely interesting when sorting out our house! Maybe we need to move to Turkey…