Frank Godido is an ‘underwater archaeologist’ who has dedicated his life to the discovery of different lost cities, artifacts and civilizations that are sitting on the bottom of oceans throughout the world. Him and his team haven’t quite discovered the Lost City of Atlantis yet, but they’ve found the next best thing…

The sunken Egyptian city of Thonis-Heracleion has been lost for centuries. Until now. 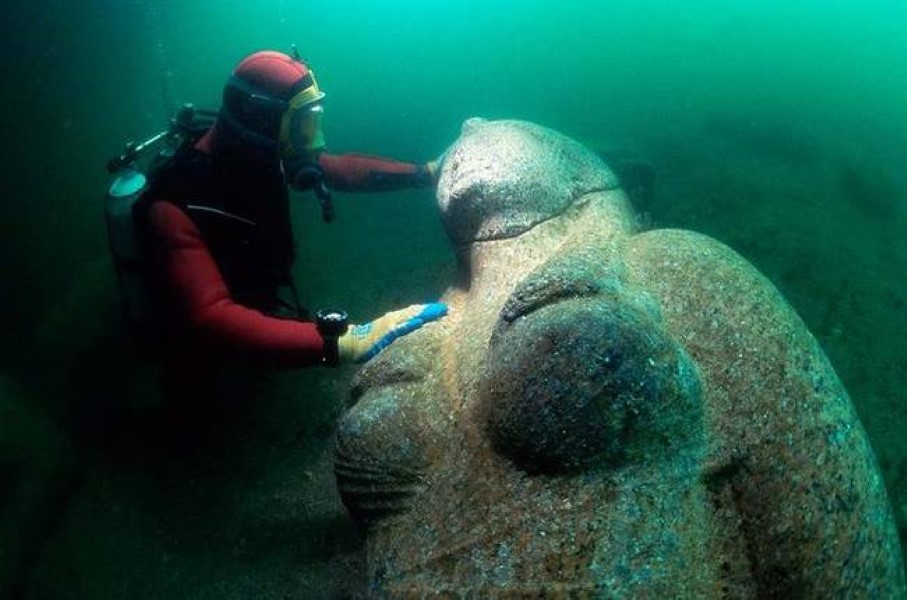 Hidden at the seabed deep down off the coast of the Mediterranean Sea, Godido and his crew stumbled upon a quite amazing amount of the old city and some enormous statues and items long forgotten due to the passage of time. What a discovery! 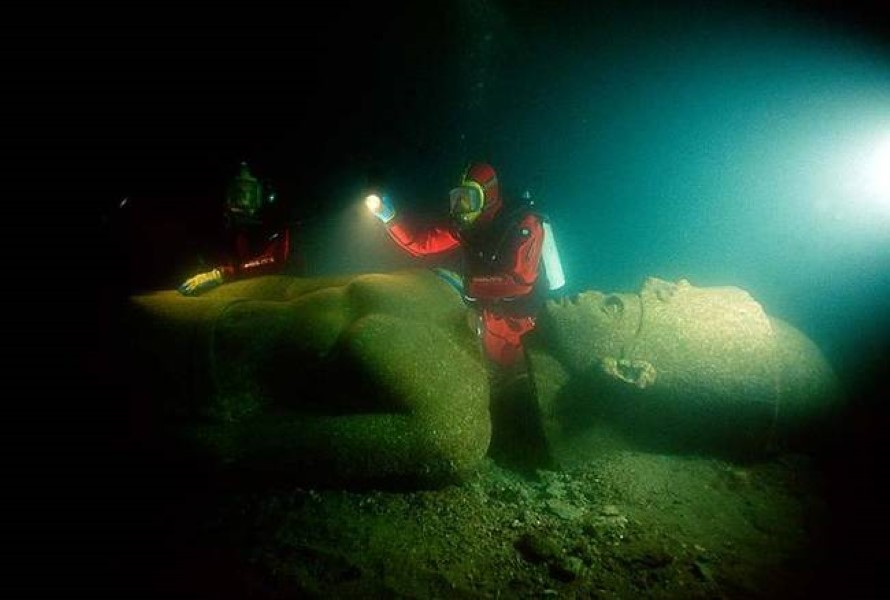 It’s believed that the city was last above water way back in the 8th Century. 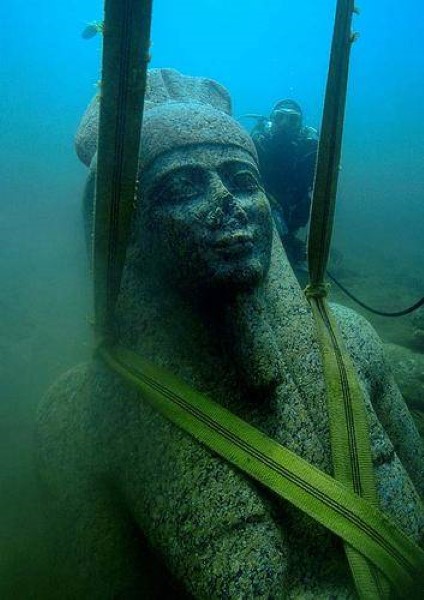 The port city was lost due to a number of natural disasters which hit it in what’s thought to be quite a short space of time. 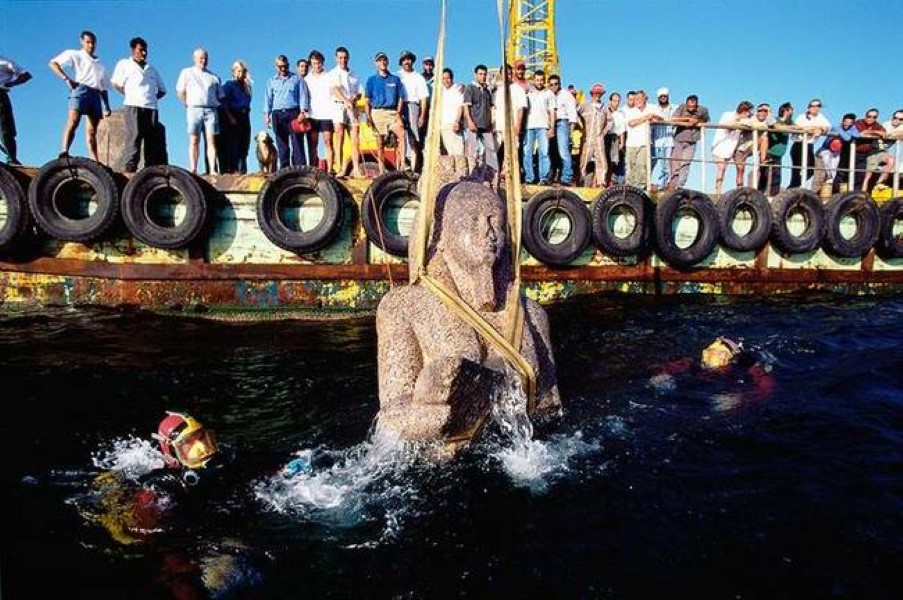 Ancient statues of pharaohs have been brought up and can now be studied and analyzed to find out more about the period of time and history in which the city was lost. 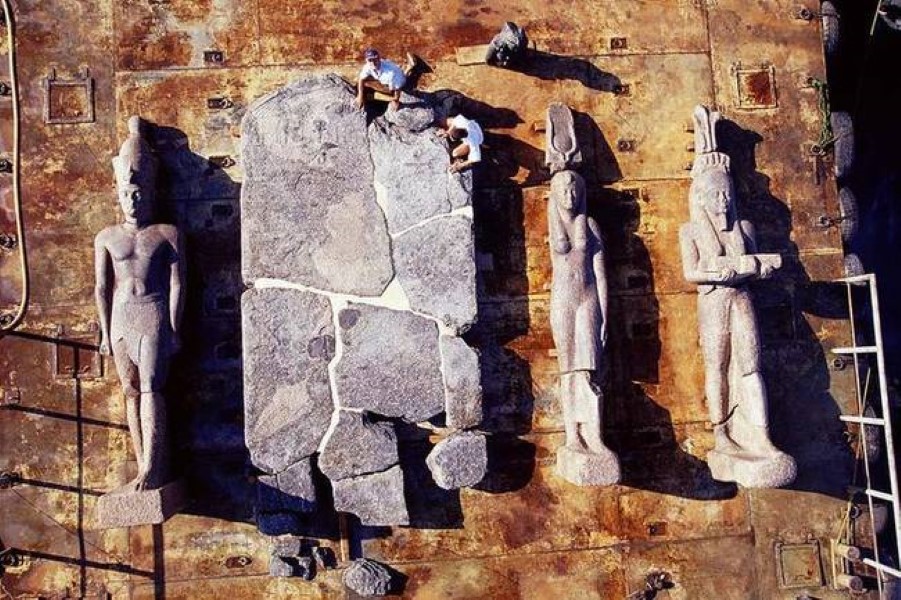 Some of the artifacts are of a quite magnificent size… 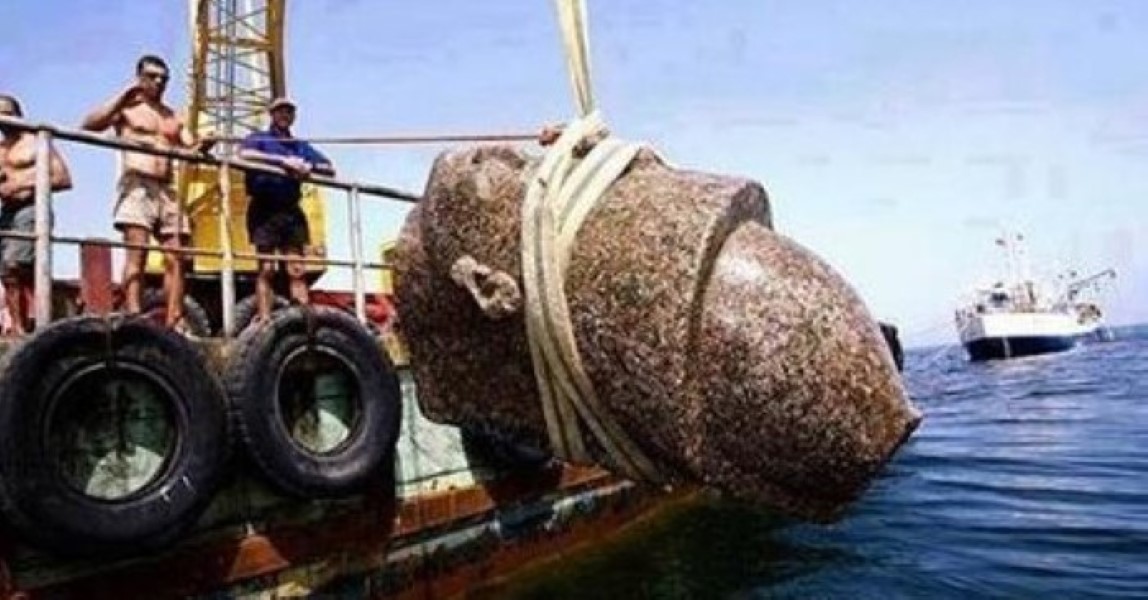 Recovery was a huge job, but Godido’s team were up to the challenge. 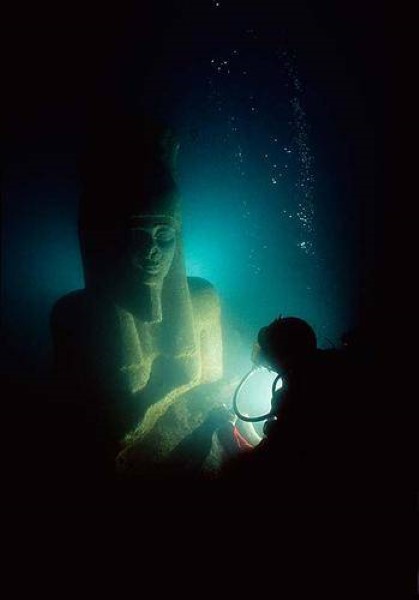 These things haven’t seen dry land for over 1200 years! 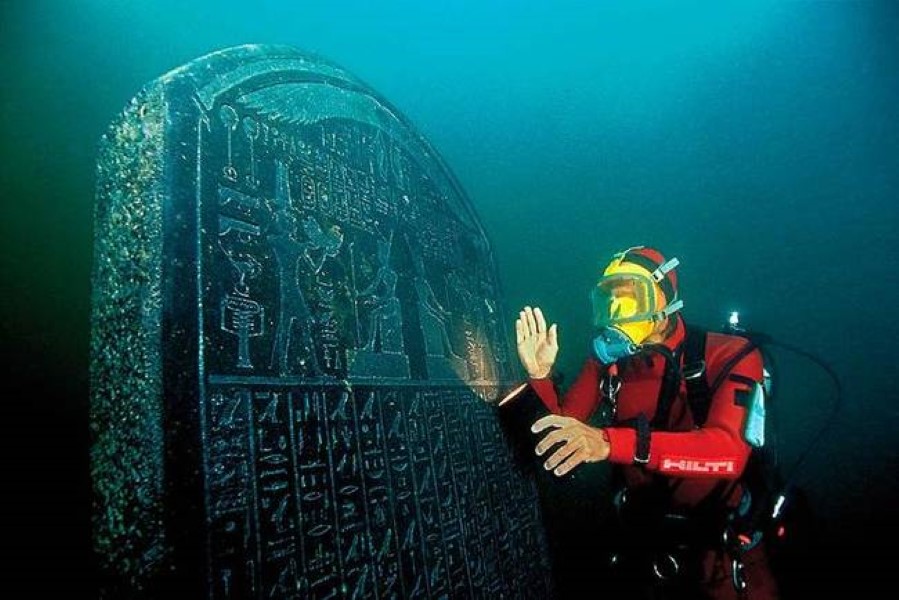 What a brilliant discovery and a hugely important project for Frank and his crew to have worked on. 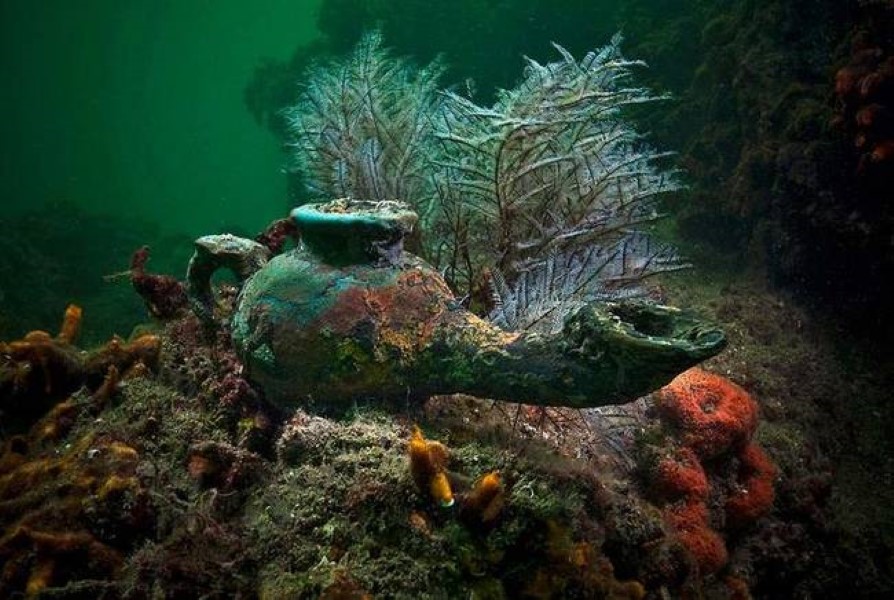 And that’s just the start of it. Just imagine all the other amazing things that are out lying undiscovered under the sea… The mind boggles!