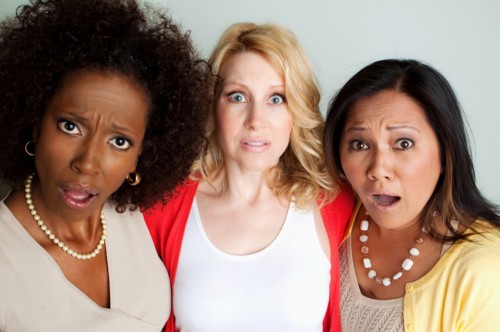 And there is your daily dose of weird facts. Enjoy them as proof of how weird this world really is or share them with others so they can become equally perplexed