Deep sea exploration is, relatively speaking, a fairly recent human interest. We’ve scoured the land and looked to the sky for animals and birds for thousands of years. But we’ve only recently begun to look beneath the ocean. Mostly due to technology. And since we’ve started looking, we’ve found some pretty crazy creatures!

Here are 14 of the weirdest and freakiest…

Salp – Gelatinous invertebrates that act as marine filters, salp are mostly found in Antarctic seas and gobble up carbon (which is great for the environment!). 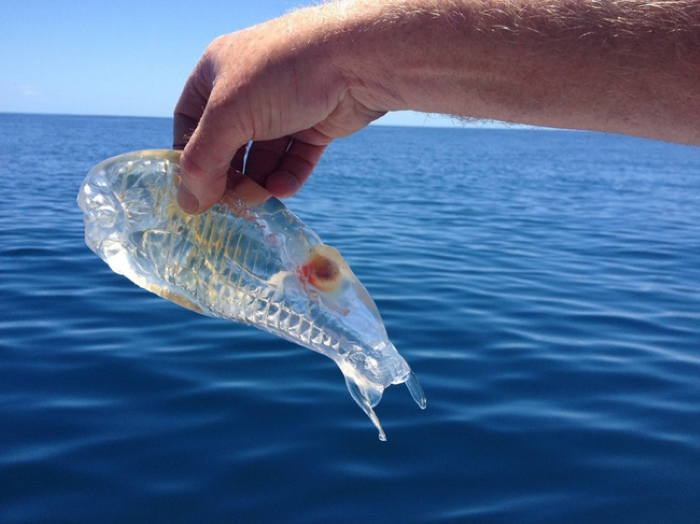 Water Bear – Their names might make them sound as if they’ve giants of the ocean, but in reality… They’re less than 1mm long!

Blobfish – Voted as the ‘ugliest animal in the world’, the blobfish lives at the very deepest depths of the ocean where evolution has seen fit to equip it with its distinctive fleshy skin. 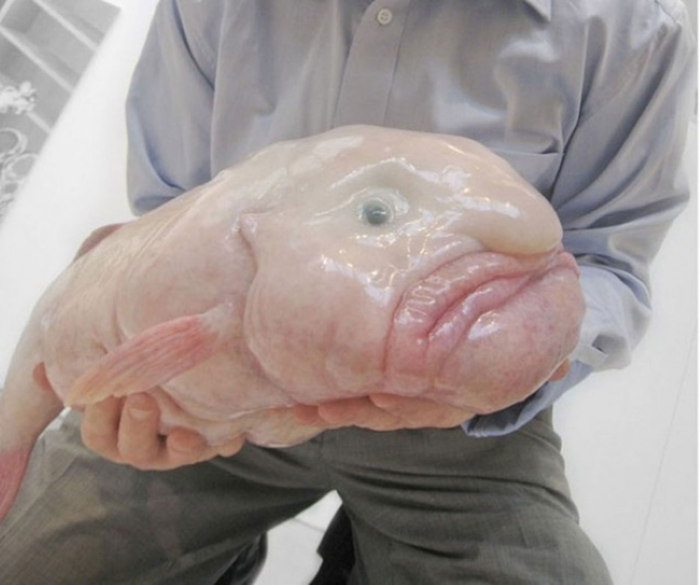 What a name… ‘The Sarcastic Fringehead’. Brilliant.

Barreleye – This sad-looking little fish has a transparent head. You can see his brains! How odd. 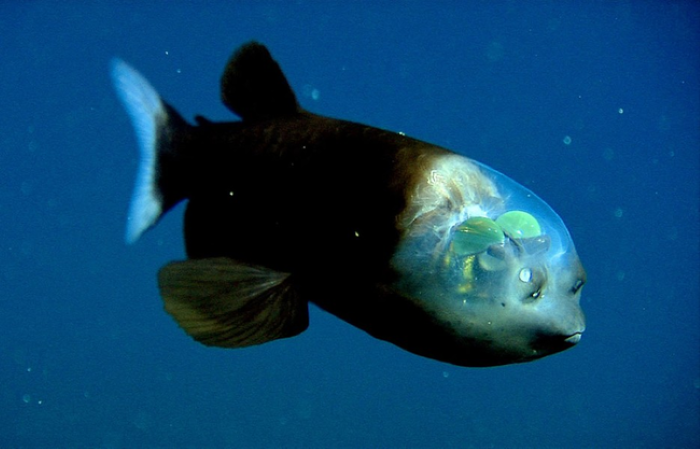 Goblin Shark – Can you tell why they’re called that…?

Squidworm – These strange little fellas are known for their very rangy tentacles which are significantly longer than their bodies. 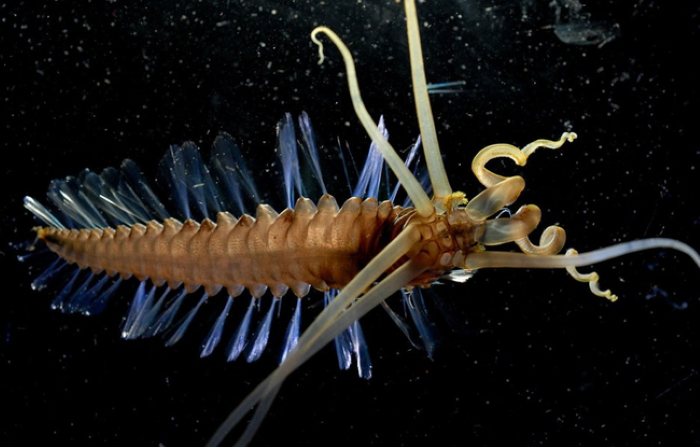 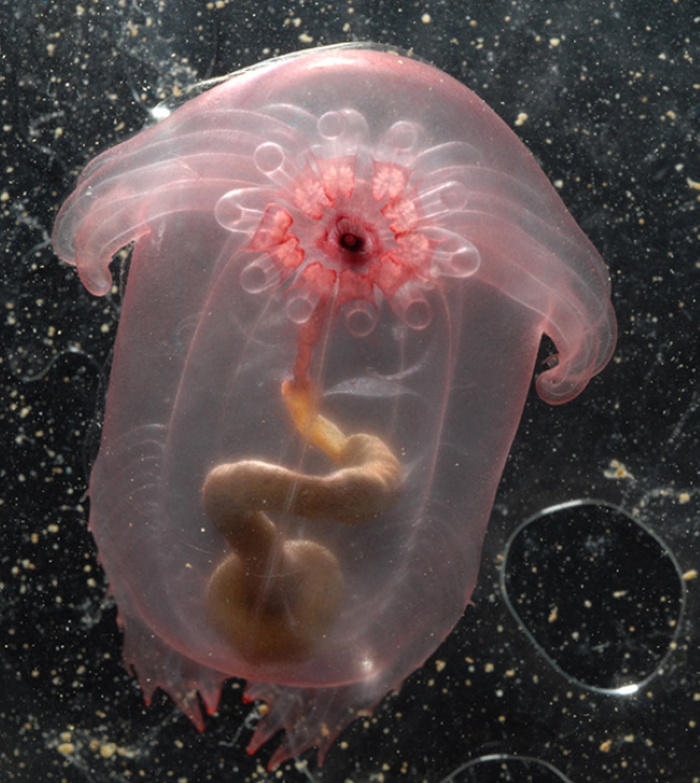 Ribbon eels – As they mature, they switch genders! 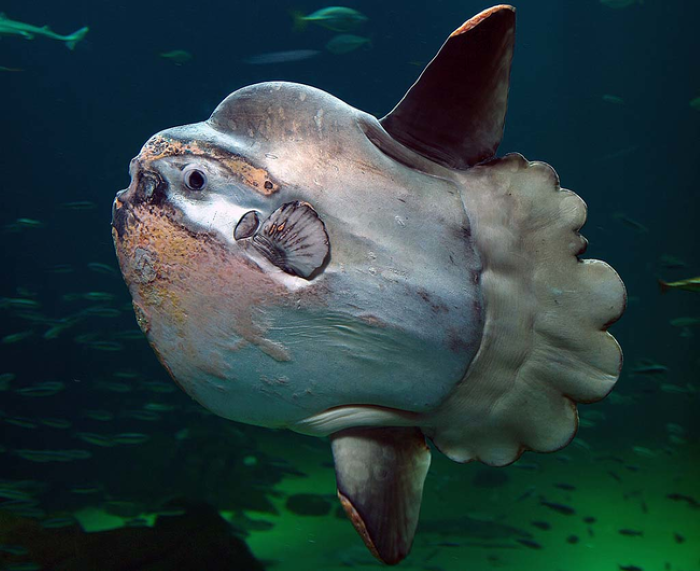 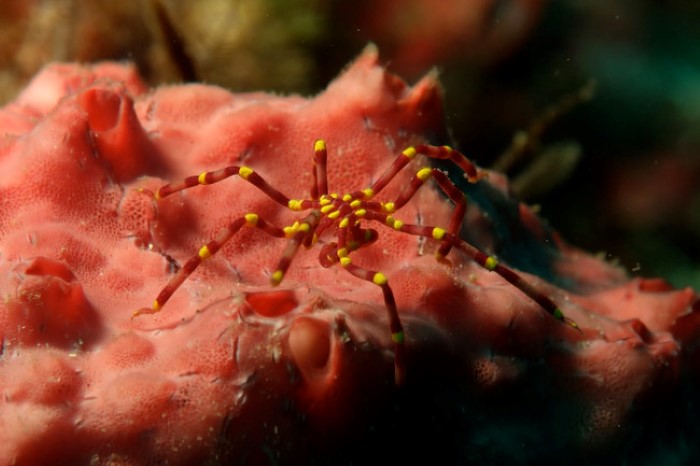 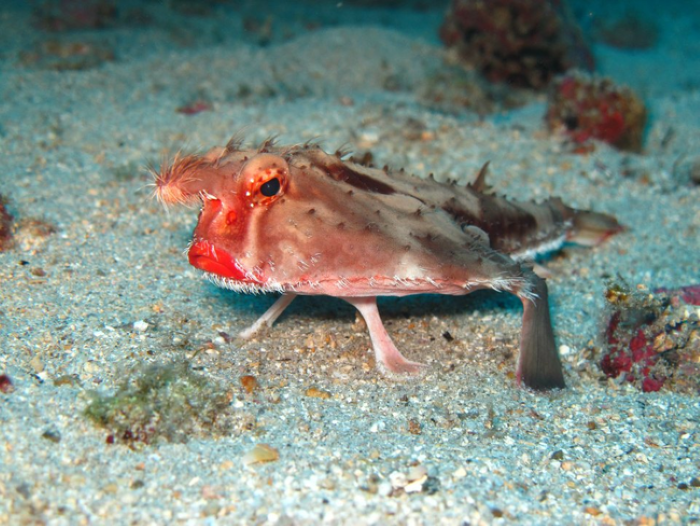