A Florida woman aged just 31 died just a week after visiting hospital to have a CRACK PIPE removed from her vagina. Drug addict April Rollison was admitted for an internal medical examination after her arresting officers noticed something strange on the full body scan they did of her. Tests showed that she had secreted the pipe, along with a bottle full of wraps of crack cocaine, inside herself shortly before her arrest. She was arrested on December 16th, along with three other people, all for possession of drugs. 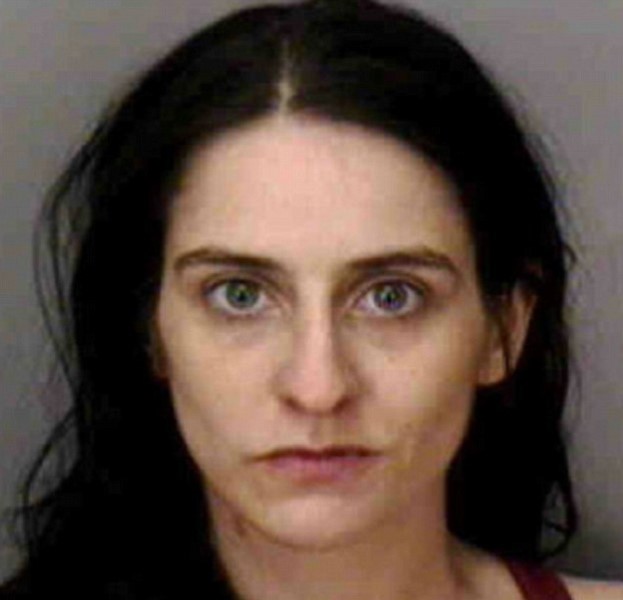 April Rollison’s mug shot taken on the day of her arrest at Polk County Jail.

After the crack pipe was located and removed, nurses fetched a bedpan to put it in. As they searched, Rollison, removed the bottle containing crack herself and is believed to have orally ingested some. Once the procedure was finished, she was taken back into police custody. 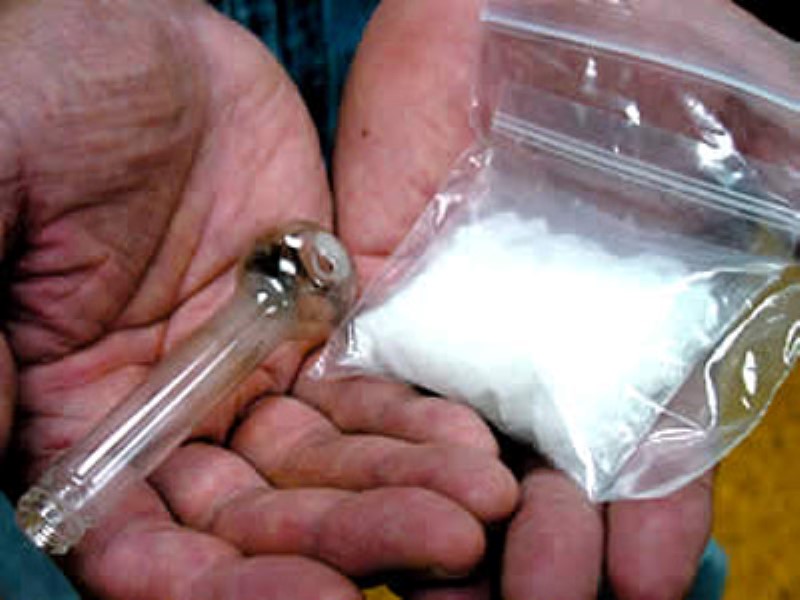 Crack cocaine and a typical crack pipe, believed to be similar to the one Ms. Rollison had hidden inside her privates.

Once back at the police station, Rollison began to feel unwell and was rushed back into hospital where she remained for a week in critical condition. A week later, she died. Autopsy findings are yet to be finalised but a drug overdose is likely to be the cause of death. On testing, she was found to have methamphetamine, amphetamine, cocaine and marijuana in her system.

Friends and family say that she had been a drug addict since the age of just twelve years old and had struggled with addiction her entire life. Our thoughts go out to April’s friends and family at this difficult time.