Things went from bad to worse for one Louisiana woman recently after she was arrested by police following an incident of domestic abuse. As if hitting her partner ‘multiple times about the head’ wasn’t bad enough, she then went on to try and escape arrest with a unique offer. One that was to lead to her being charge with a public bribery offense.

When Dian Thomas was being read her Miranda rights by Monroe Police Department officer Chris Ballard, she stated that the boyfriend she was arrested for assaulting was a ‘nothing but bitch‘, adding that he ‘got in her face’ so she ‘beat his a*s.’

But as she explained to the cop about how she had ‘a good job’ and didn’t want to jeopardize it, she hit upon an idea. She’d offer to do something for him if he took off the ‘cuffs. She offered a rather comprehensive personal service… 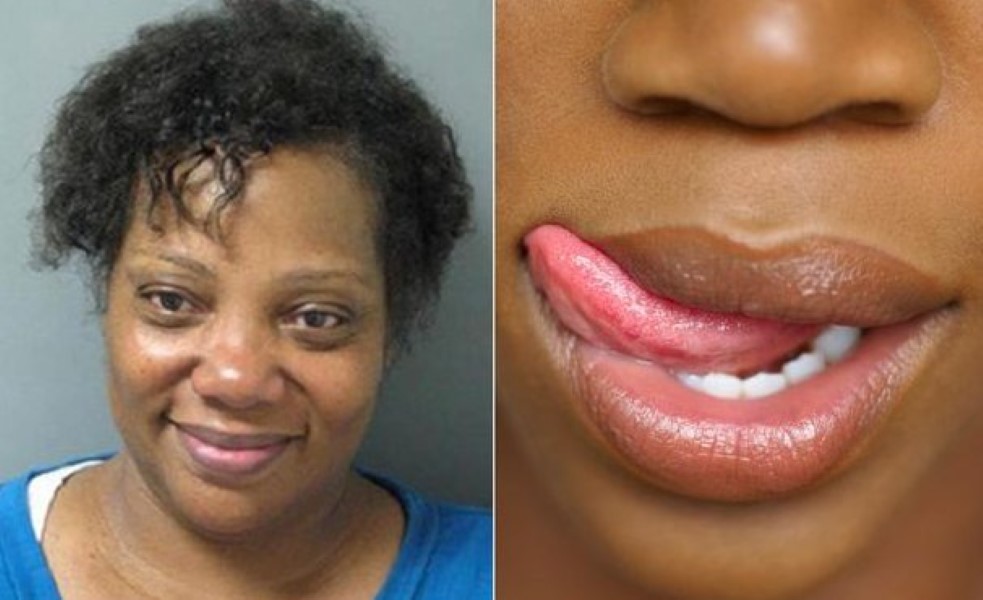 “If you won’t take me to jail I will get on my knees right now,” she apparently declared. “Officer, I will even lick your butthole…”

So not only is Thomas facing a misdemeanor domestic abuse charge for attacking and beating her boyfriend, she’s now been hit with a felony count of public bribery for offering to her unique oral services to Corporal Ballard.