Paul and Kay Goessling are breeders of miniature horses. Their Goose Creek Farm in St. Louis, MO, has become renowned for their tiny four legged creatures. Back in May 2001, they welcomed little Thumbelina into the world. However, it became apparent right away that the little foal might be even tinier than their usual litters! Now only was Thumbelina a miniature horse, she was also born with a genetic condition called dwarfism. The condition, which also affects humans, is marked by a smaller than usual stature caused by slow growth. 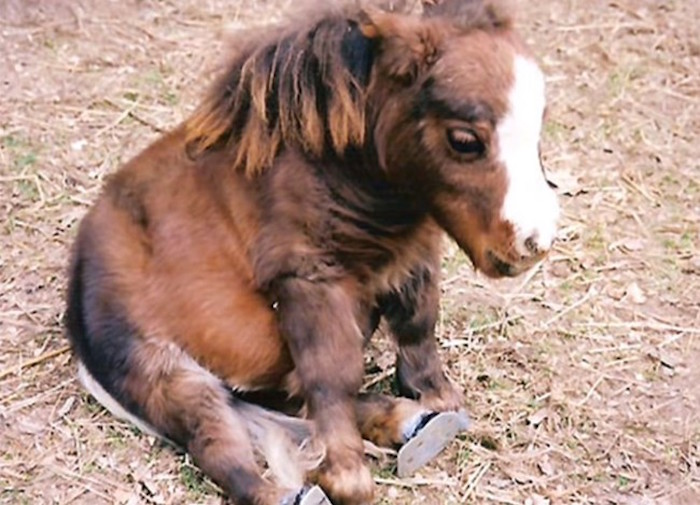 At just 17 inches tall and weighing a mere 57 pounds, Thumbelina entered the Guinness Book of World Records as the smallest horse in the world. 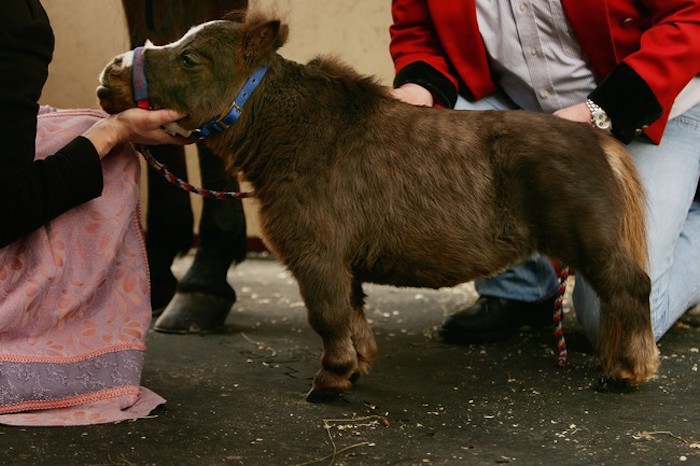 Thumbelina’s name comes from the 1835 Hans Christian Andersen story about a thumb-sized girl and her adventures. In the next picture, we see her standing beside the largest horse in the world. 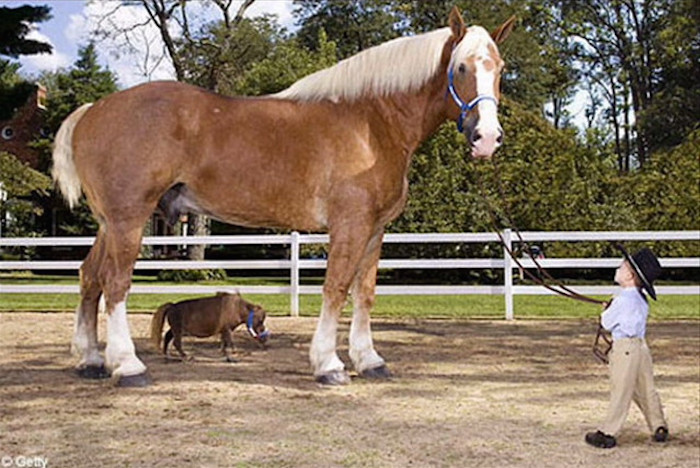 The following picture of Thumbelina and her handler, taken at a show, really shows her relative tininess. 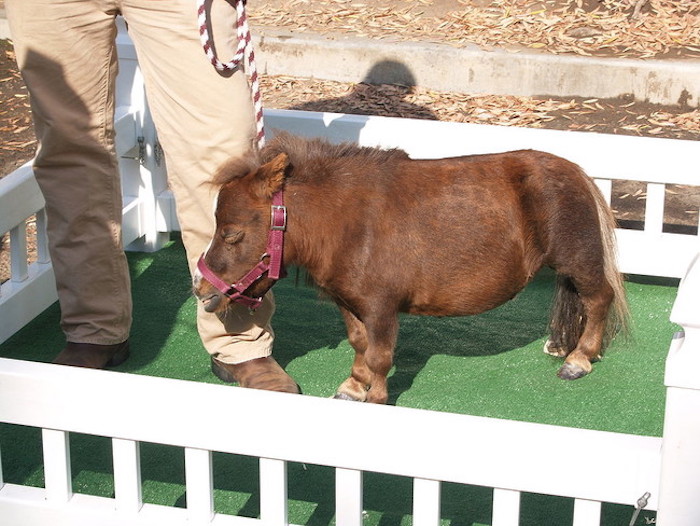 Despite Thumbelina’s condition, she lives a full and healthy life, with a little help from her loving family and some specially made shoes! 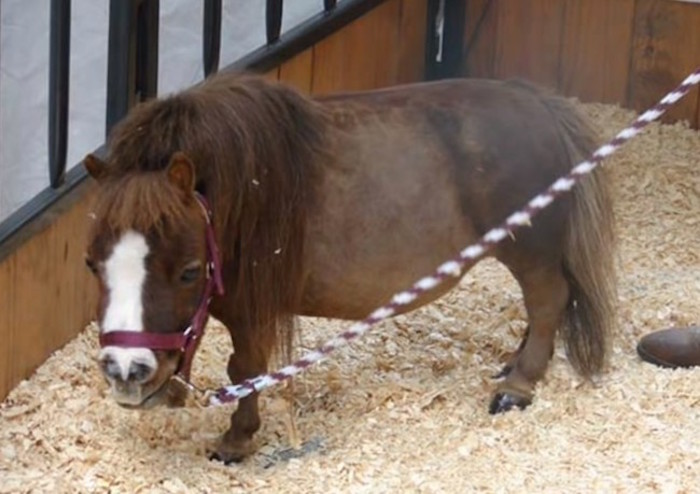 She has even started helping others, visiting sick children at hospitals, who are amazed by how cute she is. 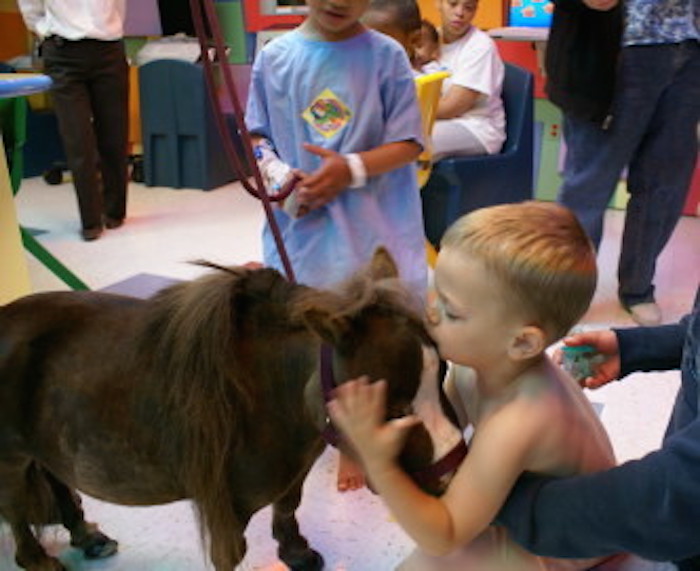 Look at that face! It would melt even the coldest of hearts! 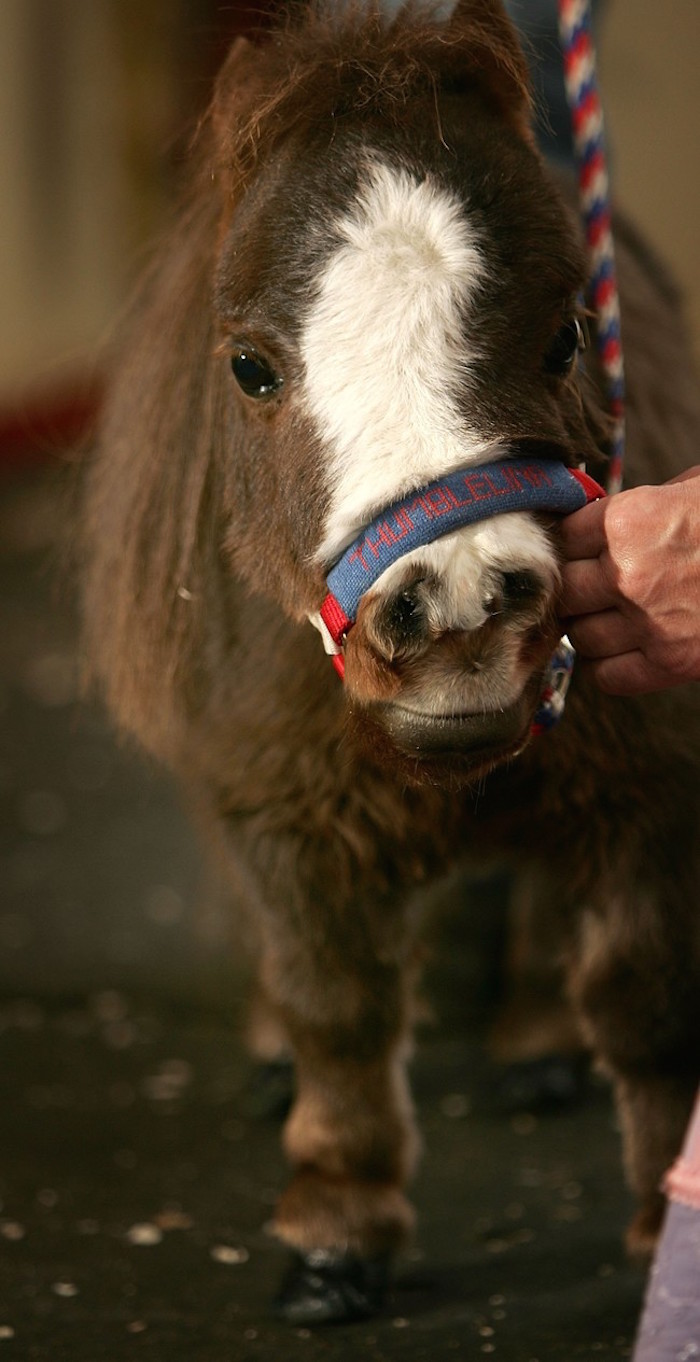 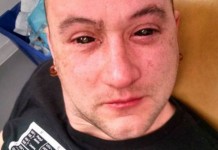