A woman who was dubbed ‘Britain’s Biggest Chav’ after her performance on the X Factor has made a fortune after becoming a model and starting her own business. Chloe Khan, from Wakefield, England, became a laughing stock after appearing on the program and adopting a less than humble attitude.

But now, she has turned her life around, through modeling for magazines such as Playboy, and through setting up a hugely profitable webcam business. The business, which employs over 50 women, turns over more than $1,000,000 a year! 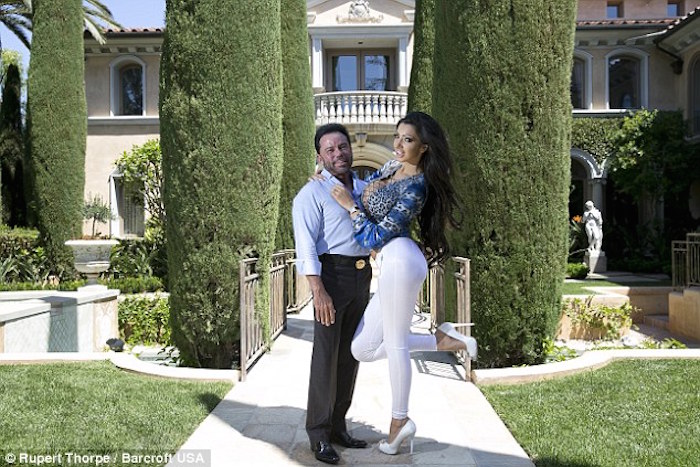 Chloe is now an internationally recognized model and business woman, and travels around the world in private jets, living the high life. She is dating Spearmint Rhino founder, John Gray, and the two live together in a designer mansion in Newport Beach, California. 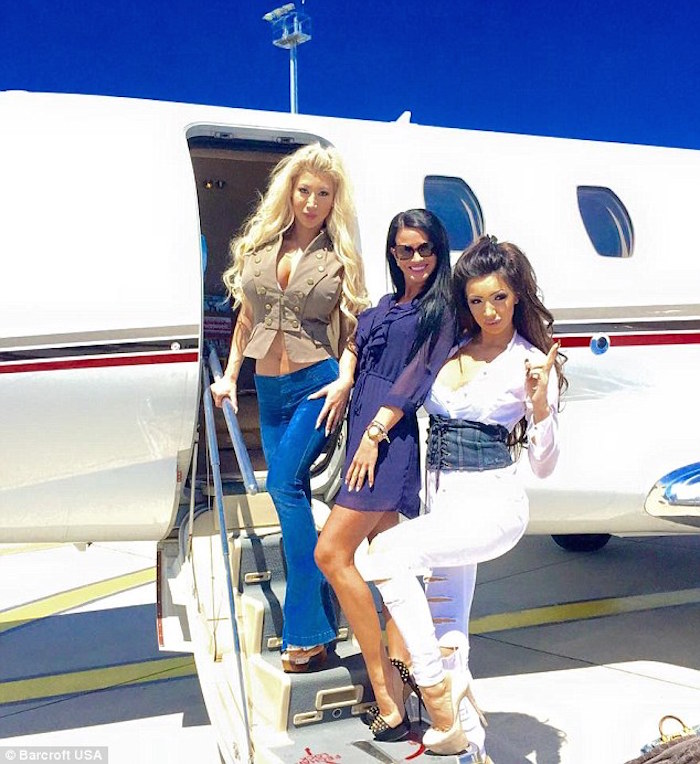 This is a far cry from her early days growing up on a council estate (the British equivalent of the Projects).

“I just had to make a life for myself because I knew the life I had in Wakefield was no life at all.’ she told England’s Daily Mail. “I didn’t want my family to live like that anymore – I didn’t know how to get out but I just knew that I wanted to. We lived in a really rubbish council house in a rubbish council estate – there were no carpets.” 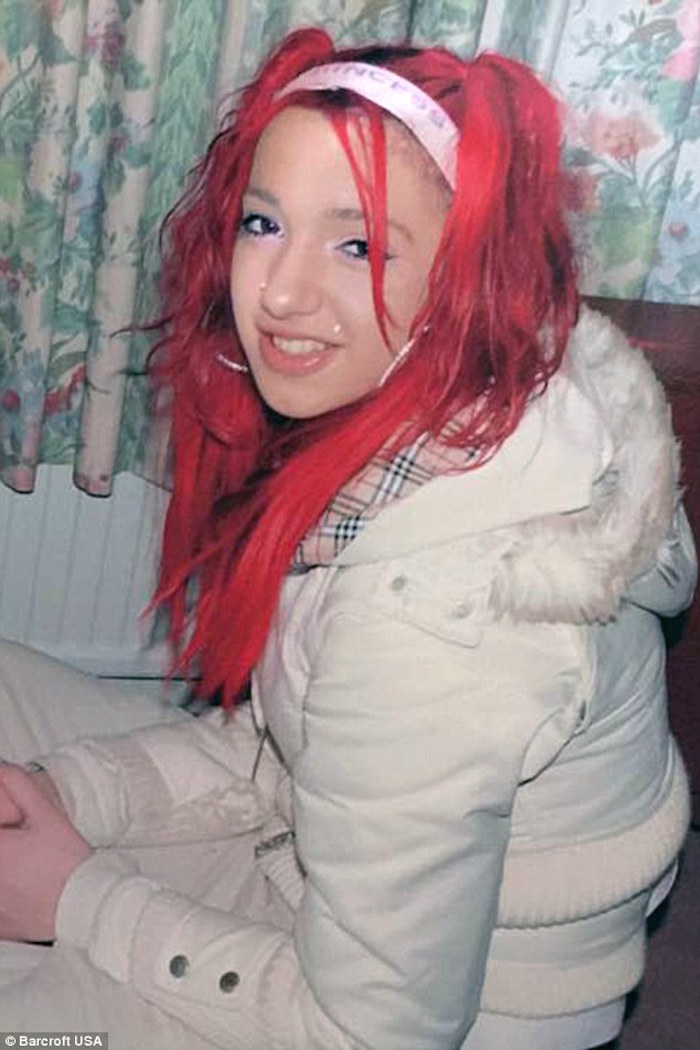 However, Chloe hasn’t forgotten her roots.

“When I go back up north I’m quite a chameleon – I will just put on my tracksuit and tie my hair back with no make up. Obviously times have changed and my life is very different but I can still go back there.” 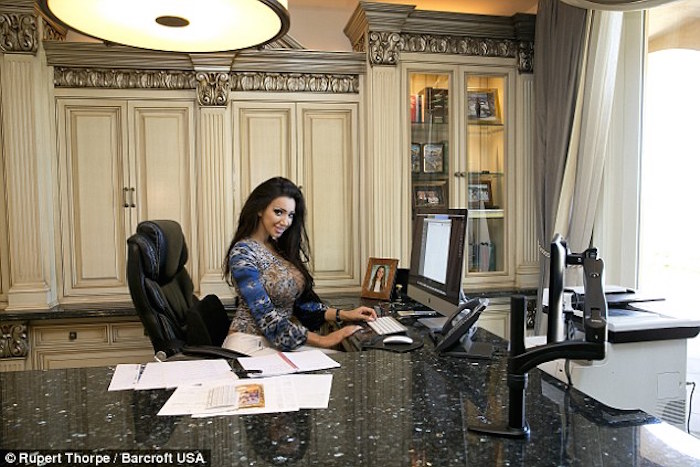