A schoolboy who was forced to eat alone, separate from his classmates and friends, behind a special screen because he was always late for class has seen his fortunes turn around. The punishment was dished out to him by his school, Lincoln Elementary school in Grants Pass, Oregon after his family dropped him off for school late multiple times because they were experiencing transport issues.

Hunter Cmelo was forced to sit like this, the poor kid… 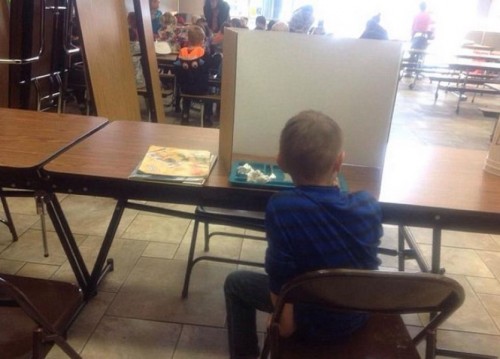 But after a campaign hit social media, his local community rallied together to help the family and shame the harsh school.

A local company – Rapid Repo and Collections- then decided to donate a used 2001 Chrysler minivan to the family. They also got $1,400 worth of maintenance and repair work done to it by a nearby dealership owner, a lovely lady by the name of Lisa McClease-Kelly, just to ensure that everything was safe with the vehicle. 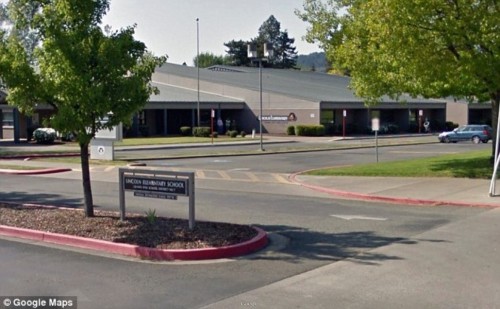 Local radio DJ Bill Meyer, the guy who led the pleas for help for the family, told ABC News when asked:

“This family never asked for the help. All they ever wanted was to change the school policy. We saw a way to do a little nudge, and then everyone else came in with their time and generosity.” 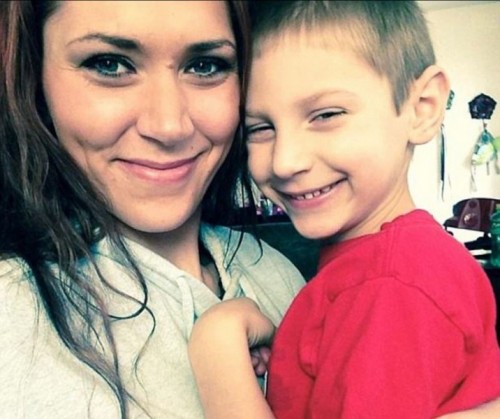 It all started when Hunter’s grandma posted this on Facebook:

“This is my grandson, Hunter. He’s a little first grader. His momma’s car sometimes doesn’t like to start right up. Sometimes he’s a couple of minutes late to school. Yesterday, he was 1 minute late and this is what his momma discovered they do to punish him! They have done this to him 6 times for something that is out of his control! They make a mockery of him in front of the other students.” 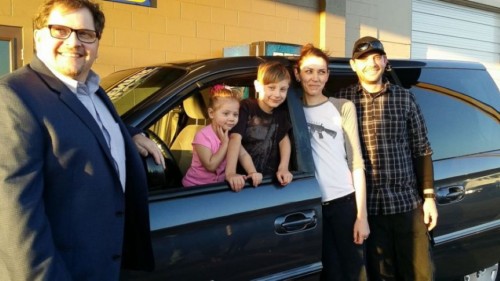 Good work from the local community, huh? We love stories like this where people come together to help out the unfortunate.