Remarkable footage has emerged of an elephant trying to rescue her baby from a well. The female elephant spent an amazing 11 hours with her calf, first using her trunk and then her feet in an attempt to bring the tiny creature to safety.

Unfortunately, in her attempt to save the baby, the mother initially made things worse by accidentally pushing more mud into the well and almost suffocating the baby. Luckily, villagers living near the Chatra district in India, where the incident took place, heard the mother’s cries, and rushed to help retrieve the calf from the well. 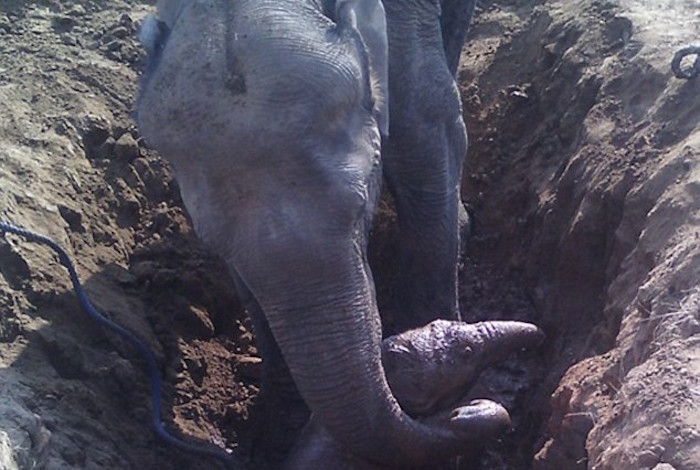 The villagers distracted the mother, and used the time to remove the excess soil which was stopping her from rescuing the calf.

“We chopped off a few banana trucks and put it near the well so that the mother elephant moved away for sometime. The plan worked and we used the time remove the heap of sand deposited near the well that was making it difficult for her to rescue the baby.” 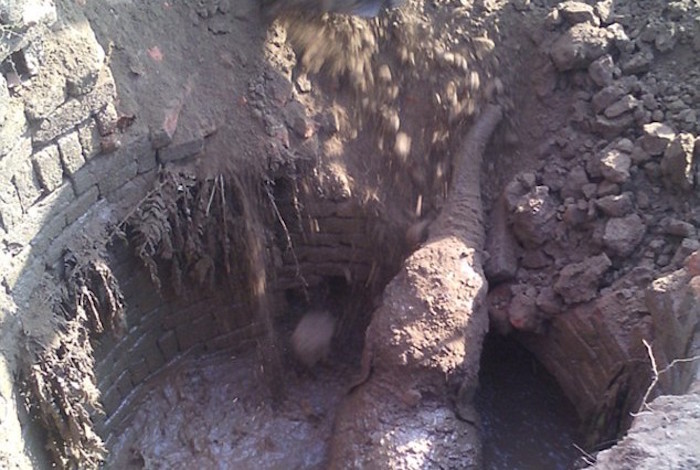 The mother was then able to wrap her trunk tightly around the baby’s slippery, muddy body, and pull it up to safety. 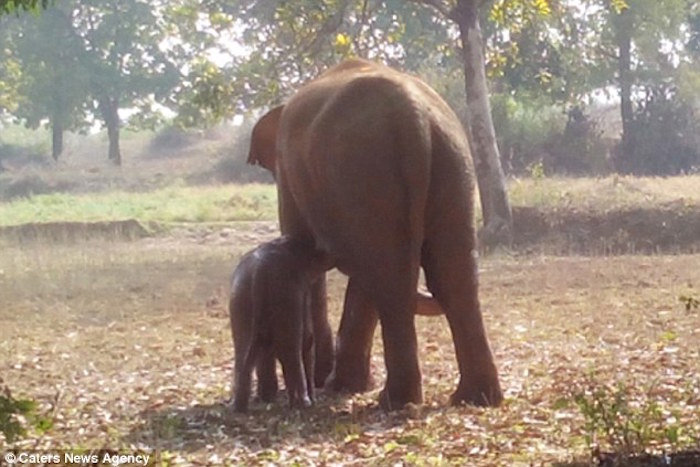 The two were later spotted continuing their journey, happily entwining their trunks as they walked! 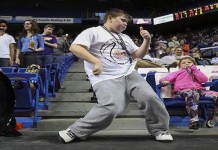 This Kid Dancing in The Crowd Steals The Show At A High School Basketball Game! 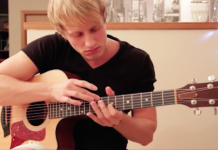 This Guy Plays His Guitar With A Difference, And It Sounds Incredible! 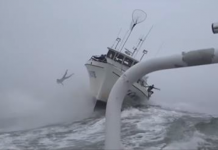 Wave Vs Boat – Guess Which Wins!