Lightning storms are one of nature’s most intense, scary and yet beautiful creations. But they’re pretty rare, aren’t they? Depending on where you live, you’re probably not likely to see more than a few big storms a year, are you? Well, that’s certainly not the case if you live in northwestern Venezuela, where the Catatumbo River meets Lake Maracaibo in South America. For there, the place is in the middle of a constant storm. ‘The Everlasting Storm’, they call it. People in the area see a million lightning strikes a year, 40,000 strikes a night, 3,6000 an hour and 28 a minute!

The strikes are so bright that they can be seen up to 250 miles away, aiding sailors navigate for centuries. This extreme visibility has earned the Catatumbo Lightning nicknames such as “Lighthouse of Catatumbo” and “The Maracaibo Beacon.” 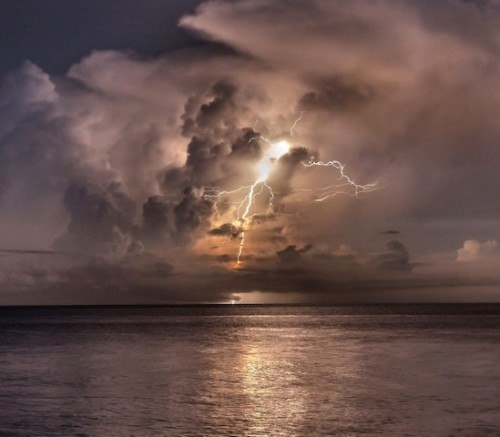 Lake Maracaibo is known for its especially high amount of methane. And many people have tried to attribute the areas’ amazing amount of lighting storms to that unusually excessive gas. But scientists disagree. They admit it’s strange that one place can be so dominated with only one type of weather in this way, but say it’s just a strange phenomenon that can explained by local topography and wind patterns.

There are mountains all around which trap warm winds coming in from the Caribbean Sea. Cold wind from the Andes hit that warm wind and it rises up, creating thunderclouds. 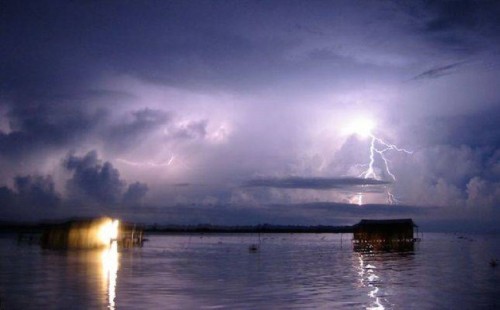 The strikes occur pretty much every night and always have done. Except for a six week spell back in 2010. Why? Well, ‘El Niño’ is the reason. El Niño had messed with various weather phenomenon, even causing a drought in Venezuela at the time.

Locals, so used to seeing the lightning, began to worry. “I look for it every night but there is nothing,” a schoolteacher from the area told the Guardian in 2010. “It has always been with us,” a fisherman also said. “It guides us at night, like a lighthouse. We miss it.”

But could we be looking at the end of the Catatumbo Lightning? Some experts in this kind of geography believe so. Deforestation and agriculture have begun to add huge clouds of silt and mud to the Catatumbo River. One person who believes this silt has led to slightly weaker storms and will continue to do so is environmentalist Erik Quiroga. “This is a unique gift,” he told British newspaper The Guardian, “and we are at risk of losing it.”

Not everyone is convinced, though. University of Zulia researcher Angel Muñoz says this, “we have no scientific evidence the Catatumbo lightning is disappearing.”

But while opinions are split as to whether the storms are declining or not or whether they will soon disappear, one thing that everyone can agree on is that they are beautiful. So stunning are they in fact that Erik Quiroga is attempting to get the river recognized as a UNESCO World Heritage Site. While that application is in process, one thing that has been confirmed is their Guinness world record. They have the most lightning bolts per square kilometer per year of anywhere on earth..

The lightning is such a big deal, it even features on the flag for the local area: 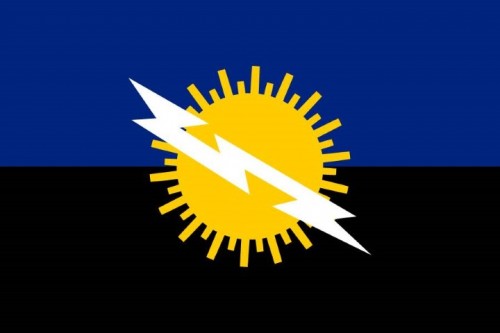 Mother Nature is one crazy lady, huh?! Watch her in full force as the Catatumbo Lightning right here: 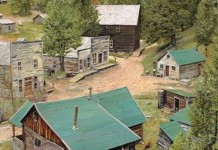 The Government Wants To PAY YOU To Live In a Haunted Ghost Town! 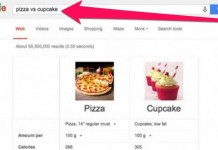 20 Google Tricks That Will Revolutionize The Way You Use The Internet!