A woman in England claims to have taken a photograph that proves that fairies exist. Lisa Wildgoose was taking photographs in Bluebell Wood, a forest near her home in Towcester, Northamptonshire, when she snapped a flying figure bearing a remarkable resemblance to one of the mythical creatures.

After returning home, and uploading the image onto her computer, Lisa realized that she had captured an apparition of a tiny winged figure with blonde hair and blue trousers. 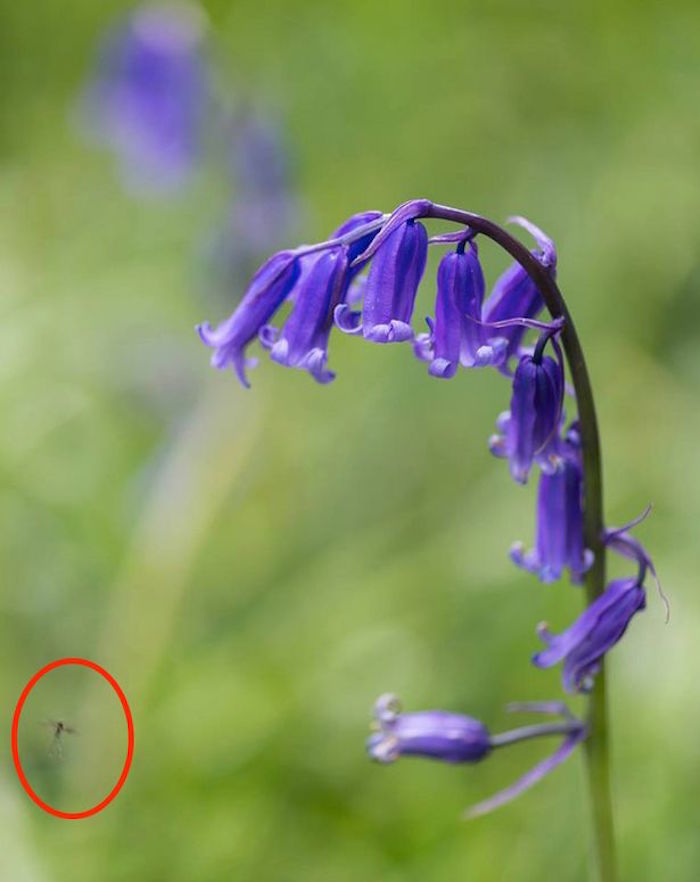 “As a little girl I grew up believing in fairies and Tinkerbell is my favourite film so I would love it be a real-life fairy. I don’t know if Tinkerbell would really wear trousers but with the blonde hair and shiny shoes it’s too much of a coincidence!” 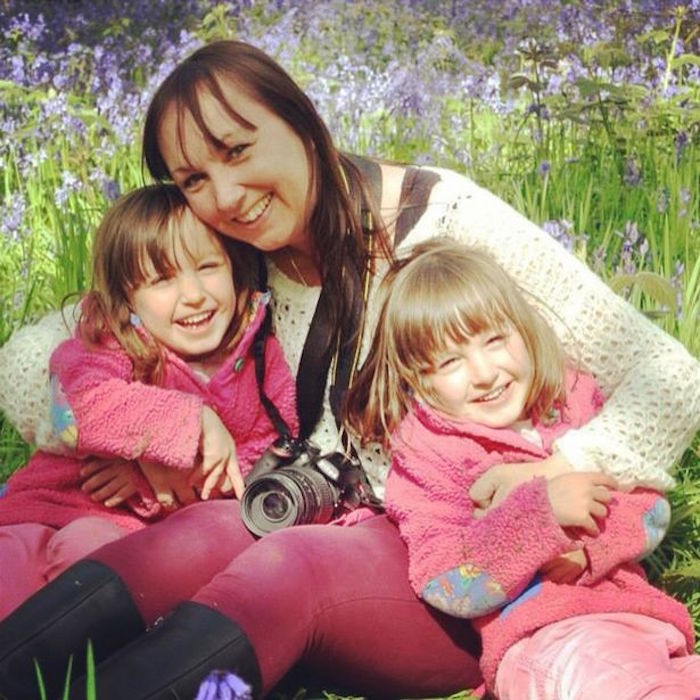 Discovering the amazing image gave Lisa, who is a professional photographer, a massive fright.

“I was really shocked and freaked out at first. I thought it was probably just a fly, which it might well be, but when [Lisa’s daughters] saw it, there was no doubt in their mind. They don’t have to try and convince me. In their mind their mum has always believed in fairies.” 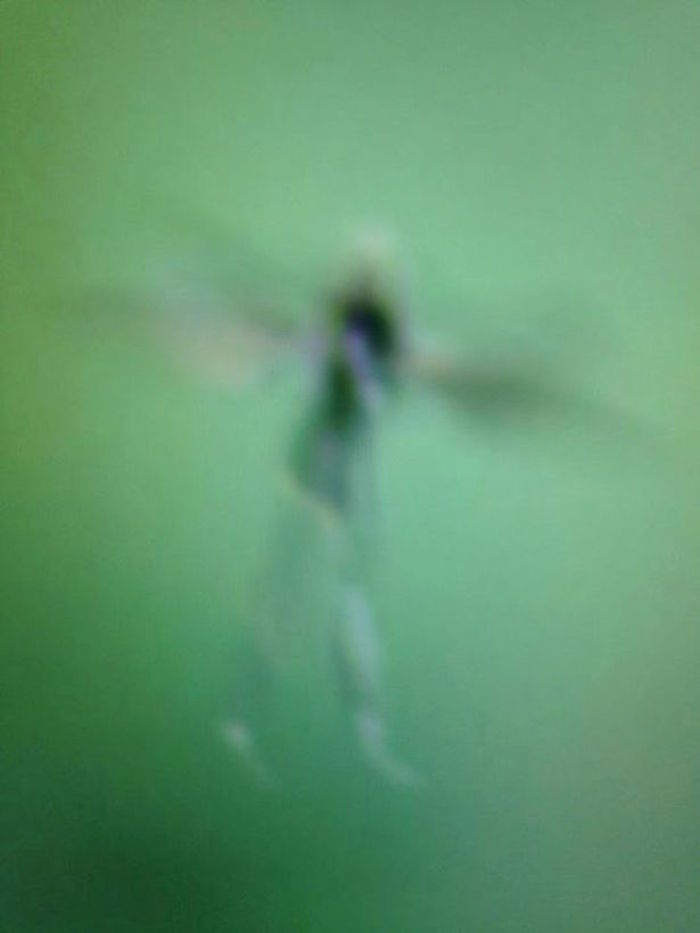 And it wasn’t just Lisa and her daughters who were convinced:

“All the mums at the school have said it is a fairy – I think everyone just likes to believe in that bit of magic that reminds them of being a child. It certainly made my day capturing the image.” 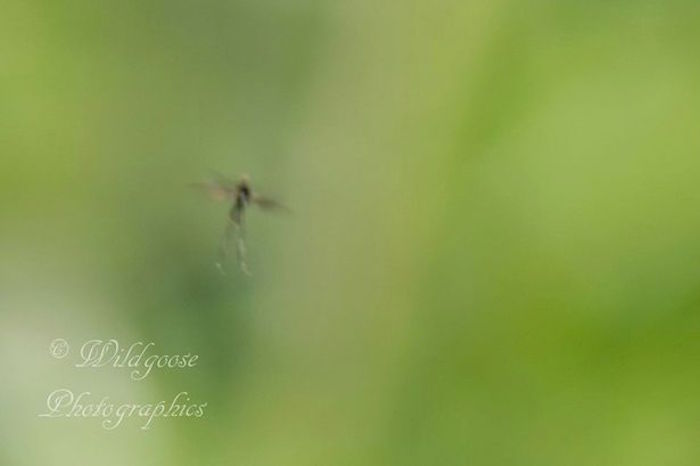 What do you think? Has Lisa captured a fairy, or is it something all together more mundane?