Flying cars have featured heavily in fiction, be it sci-fi comics, British musicals or Hollywood blockbusters. However, they’re now about to become a reality! Slovakian company AeroMobil have recently unveiled a prototype of a road-ready car plane with stowable wings. The vehicle can navigate both traffic and airspace. AeroMobil co-Founder and CEO Juraj Vaculik has announced that the company plan to move flying cars to the market within the next two years. 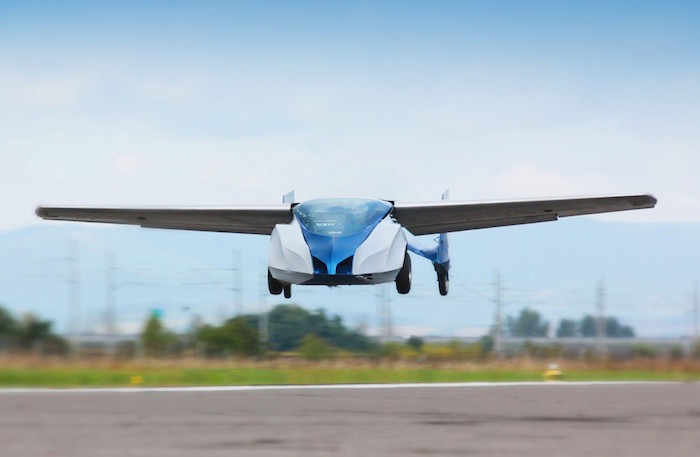 “We are now scaling up quite fast, building the team, and the plan is that in 2017 we’ll be able to announce… the first flying roadster … The point is not only to showcase that it’s possible to marry together a plane and a car, but to really commercialize it.” 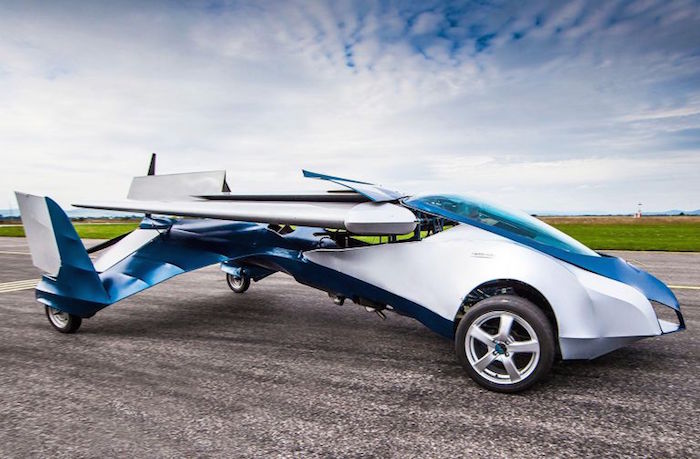 Watch the prototype in action below. 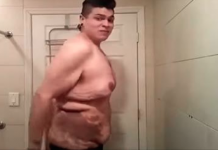 Moving Video Of Guy With 270lbs Of Excess Skin 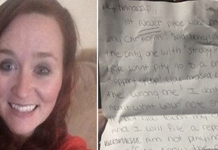 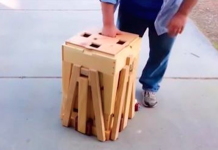 This Just Looks Like A Pile Of Wood, But When He Opens It Up It’ll Make You Want One Right Away!