As a 19 year old, Kevin Hines was battling his demons. As someone diagnosed with Bipolar Disorder (formerly known as Manic Depression) Kevin suffered from crippling bouts of depression (in between the manic ‘highs’). In 2000, after hitting rock bottom, Kevin decided to end it all, and headed for notorious suicide hot-spot, San Fransisco’s Golden Gate Bridge. However, after jumping, Kevin experienced something that many folks who have survived a suicide bid have testified to. He’d changed his mind. 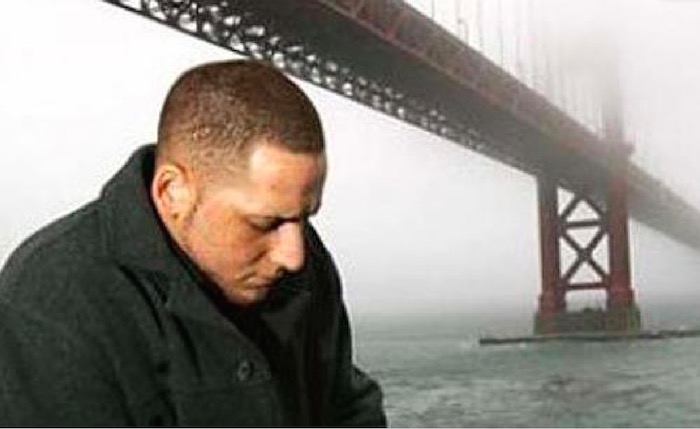 “I prayed for my survival, hit the water, which is like hitting a brick wall at that speed,” Hines recalled. “I shattered three vertebrae, rendering me, my legs motionless. I went down 70 to 80 feet, but I opened my eyes.”

Kevin had survived the fall, but he was still in great danger. He couldn’t move his legs, and was sucked in by a fierce river. There was a decent chance he would drown. Then something miraculous happened.

The creature keeping Kevin afloat was, in fact, a Sea Lion – as he found out much later. 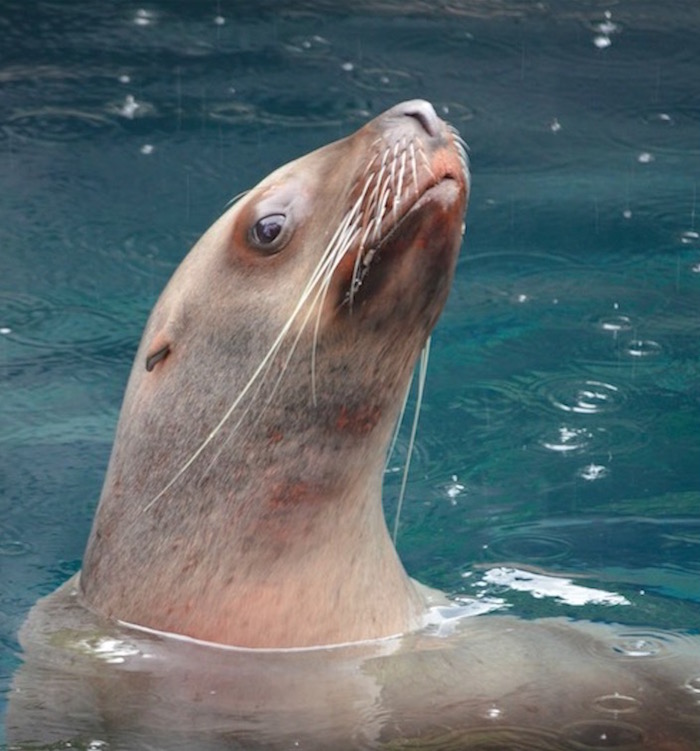 Onlookers suggest that it was the actions of the Sea Lion that kept Kevin alive.

Fewer than 1% survive the fall. Even fewer regain full mobility, so Kevin is a very lucky guy. Having been given this second chance, he has dedicated his life to suicide prevention and mental health support. 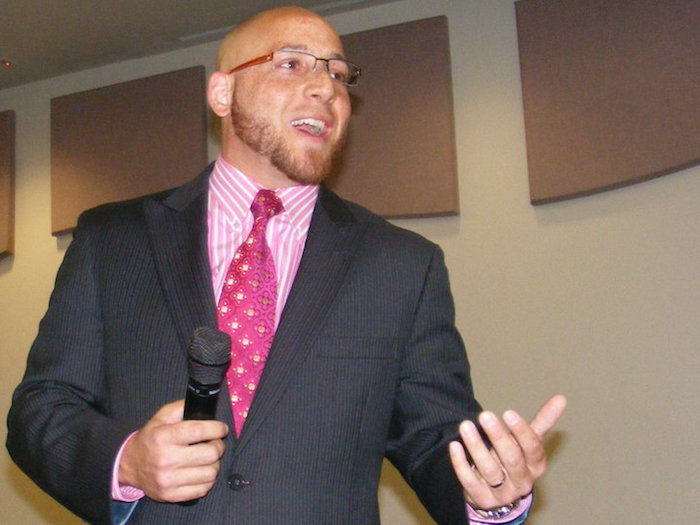 “Remember this — Yesterday is history, tomorrow is a mystery, but today is a gift. That’s why they call it the present.”