David Blaine’s weird. We all know that, don’t we? It may be an image he’s intentionally cultivated in order to make himself look more mysterious, but boy does it work! Blaine’s new show ‘Real Or Magic’ has him shocking audiences all over with a fresh batch of crazy tricks. And one of his most shocked? Blade Runner and Star Wars actor Harrison Ford.

Blaine paid him a visit recently to show him a card trick. It worked so well and confused Ford so much that by the end of the trick, he told him to ‘get out’ of his house. But a little more forcefully than that! 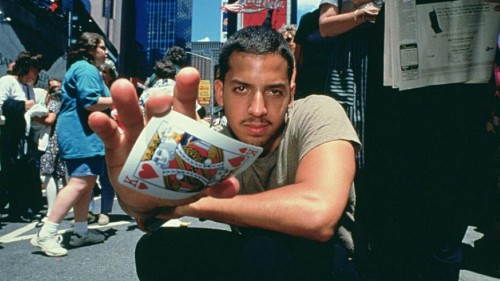 It takes a fair amount to get to the veteran actor. Harrison Ford’s a tough guy – and we don’t just mean that he plays tough guys. Sure, you wouldn’t mess with Indiana Jones, but don’t forget he crashed his private plane on a golf course recently and just stepped out and walked away… 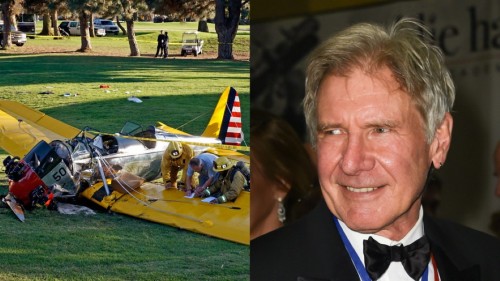 It’s quite a simple trick, really. Well, maybe. We’ve absolutely no idea how he pulls it off. Is it real or is it magic?* Watch how Blaine pickled Han Solo’s mind right here: 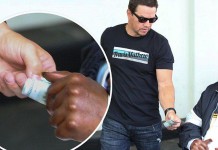 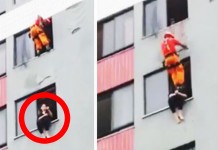 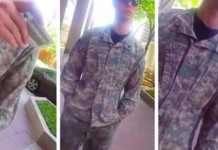