Here’s a brilliant story about the blagger of the century! Brave Brit Steve Carruthers flew out to Vegas last weekend to watch the much-hyped Floyd Mayweather/Manny Pacquiao fight. But he didn’t want to just take a seat near the back like everyone else. He wanted to get up close and personal, meet the fighters and schmooze with A-listers. So he decided to try and blag his way backstage. And got away with it! 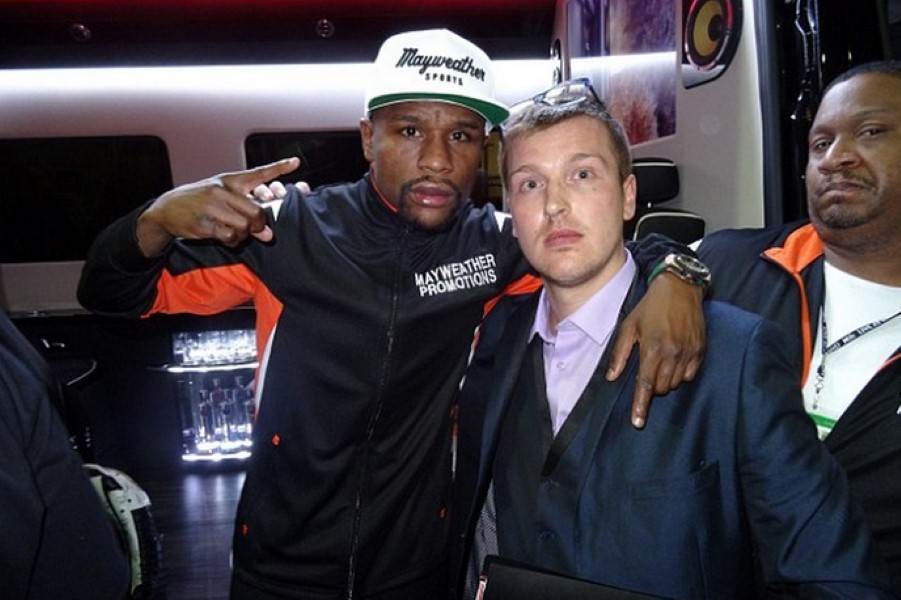 He posed as a member of Leonardo DiCaprio’s entourage, managing to blend in with them after waiting outside for them at the MGM Grand Casino pre-fight. He snuck into the VIP access area and managed to get selfie with both boxers before heading out into the arena to hang out with singers, actors, rappers and world famous sports stars! 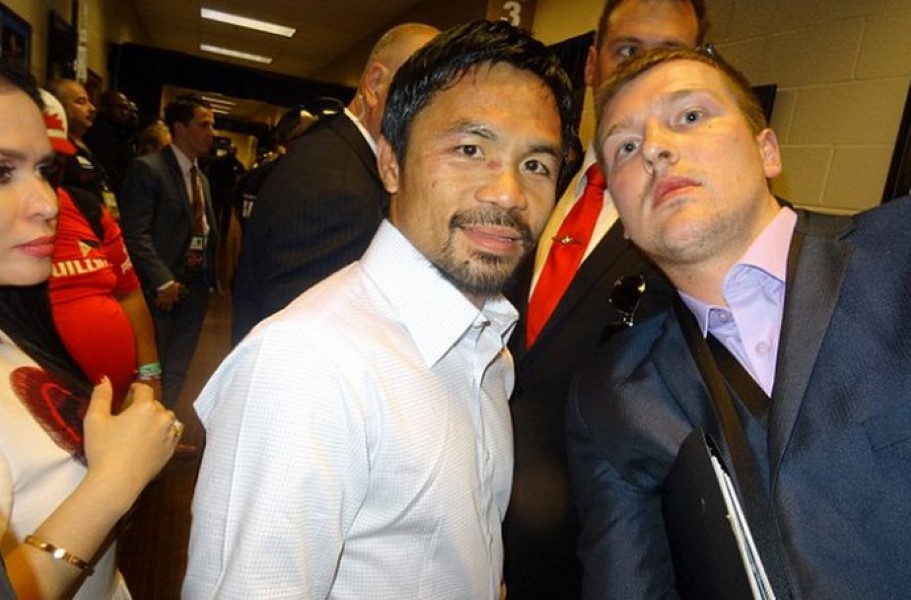 Oh, and that Dan Bilzerian douchebag. 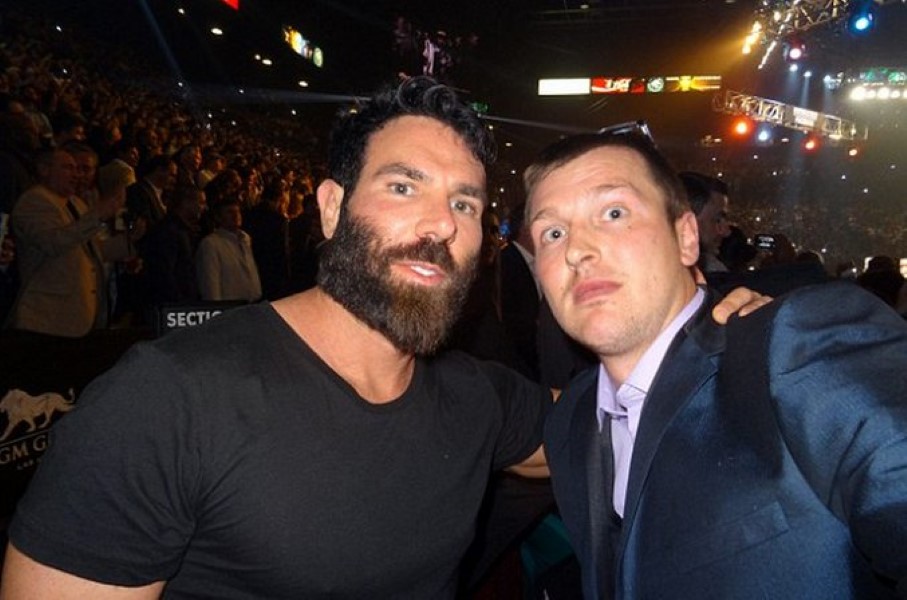 He even managed to get backstage AGAIN after the fight, posing as a journalist. He got his hands on a notepad and pen and weedled his way into the press conference afterwards. This guy has SERIOUS blagging skills! 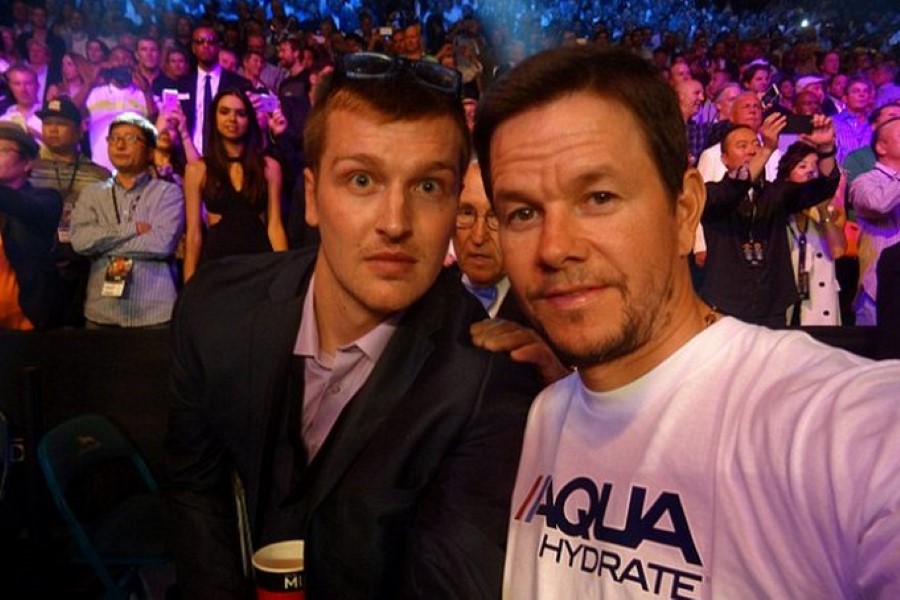 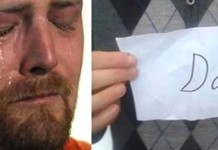 ‘Runaway’ Kid’s Letter To His Dad Is Nothing But Pure GENIUS! 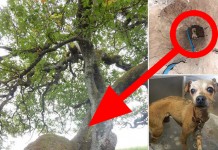