The Texas Crawfish Festival’s currently taking place over two weeks in Preservation Park, Old Town Spring. It’s a lively few days of good old fashioned country music, gargantuan Texas barbecues, crawfish and … alligator taming? That’s right – alligator taming. We guess what’s supposed to happen is one guy keeps the alligator focused on him by tapping it on the snout while the other guy comes round the back of the gator and grabs its head and jaws. But, as the following video shows, things didn’t quite go to plan for these two brave – but foolhardy – Crawfish Festival attendees:

Mind you, it’s hardly surprising that the critter reacted the way it did. Alligators aren’t exactly known for their quiet, placid natures. Perhaps in future, the two guys in the video might want to stick to ‘taming’ a couple of crawfish sandwiches and a six pack of beer! We think that’s a much safer way to pass the time because, well, there are no alligators involved! 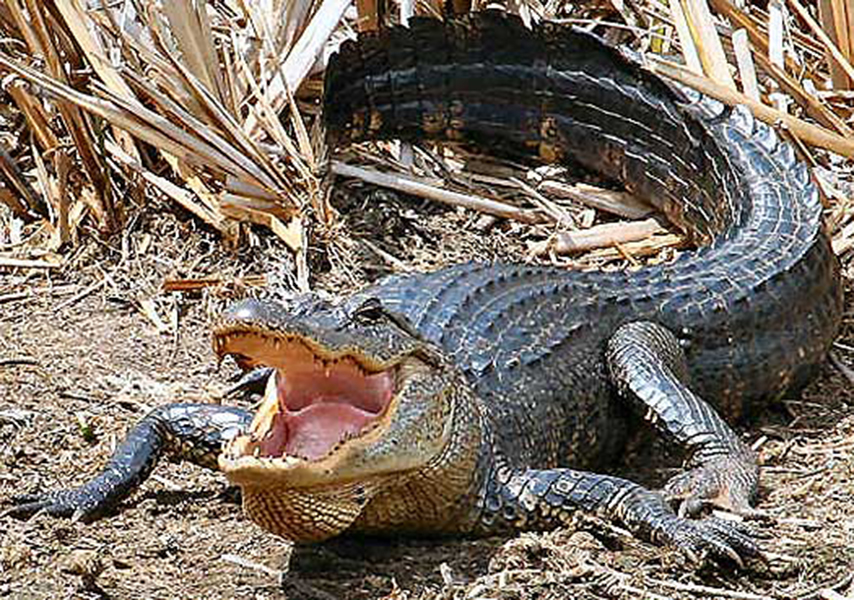 There are two species of alligator in the world – the American alligator and the Chinese alligator. American alligators are found throughout the south east United States, from the southeast corner of Oklahoma to the bottom tip of Florida. They weigh about 790 lb on average and grow to about 13 ft in length. However, some alligators have been known to grow to the length of 14 ft and weigh in at nearly 1000 lb. The largest ever recorded was a nineteen foot monster discovered in Lousiana. We bet not even the guys in the above video would take that giant on! 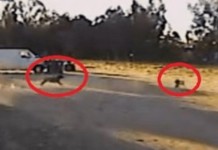 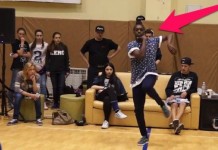 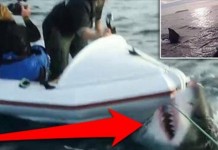