When Patrick Henry Hughes was born, he was faced with an uphill struggle. Born without eyes, and without the ability to straighten his limbs, he was forced to overcome huge struggles, from everyday tasks which most of us take for granted, to the more fundamental things in life, such as carrying out his studies.

Confined to a wheelchair, Patrick showed a natural talent for music at a very early age. As soon as he was big enough to reach the keys he started to play the piano. He is now an accomplished piano and trumpet player, and performs with the University of Louisville marching band. 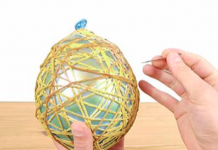 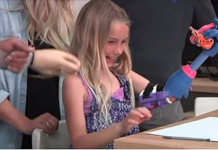 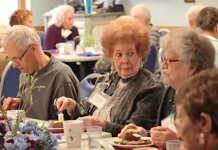