Meet Pegasus. She’s a Great Dane puppy from South Africa who was born into the cruel, unregulated world of so-called ‘Backyard Breeding’ in South Africa. All of her siblings died due to horrendous medical conditions, and it was sadly predicted that Pegasus would share the same fate. At the very least, it was thought she would very shortly go deaf and blind.

When all hope seemed lost, Pegasus found a savior in Dave Meinert, a Capetown-based film director and photographer decided to rescue her from almost certain death at the tender age of only four months old. “For me, she had already been born. Nothing was going to change that,” Dave later said. “By rescuing her, at least I could be certain she’d be looked after and not discarded or left to die like many of these dogs when the problems start.”

With no certainty that Pegasus would live for very long, Dave – along with his animal trainer friend Kieron Piper – decided to document the young pup’s life in the form of this stunning time-lapse video. What they captured on film is simply magical …

That beautiful film was captured over five months, charting Pegasus’s journey from inquisitive youngster to fully-grown adult. The treadmill helped Pegasus to learn to exercise better; something her disabilities made it difficult to do. We think you’ll agree Dave’s efforts were worth it.

So, where is Pegasus today? You’ll be pleased to hear she’s doing fine. She’s alive and well and still living with Dave. And Dave says she’s even made a new friend in the form of another Great Dane, who she sleeps wrapped around at night. 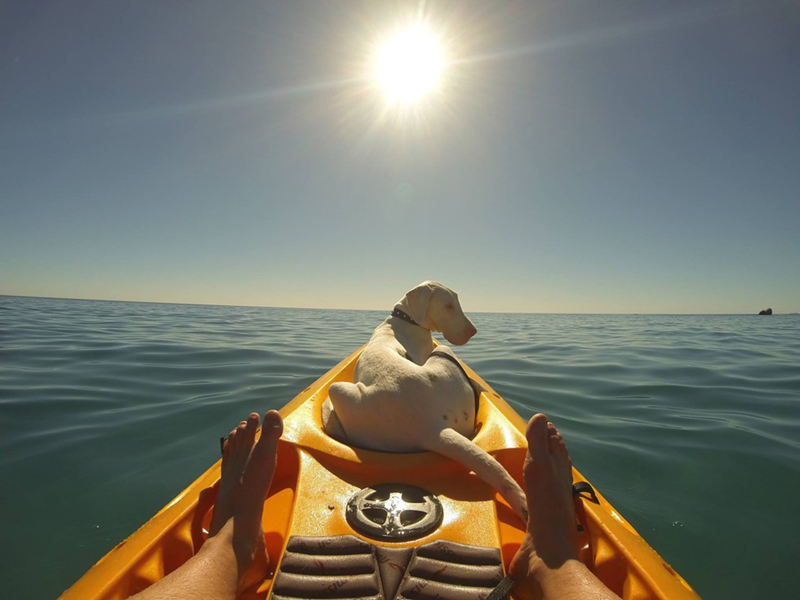