A Sikh man has been hailed as a hero after abandoning the strict rules of his faith in order to save the life of a child who had just been hit by a car. 22 year old Harman Singh, from Takanini, South Auckland was sat in his home when he heard car wheels screeching. After going outside to check what had happened, he saw the child bleeding in the middle of the road, so immediately removed his turban, and used it to cradle the child’s bleeding head. 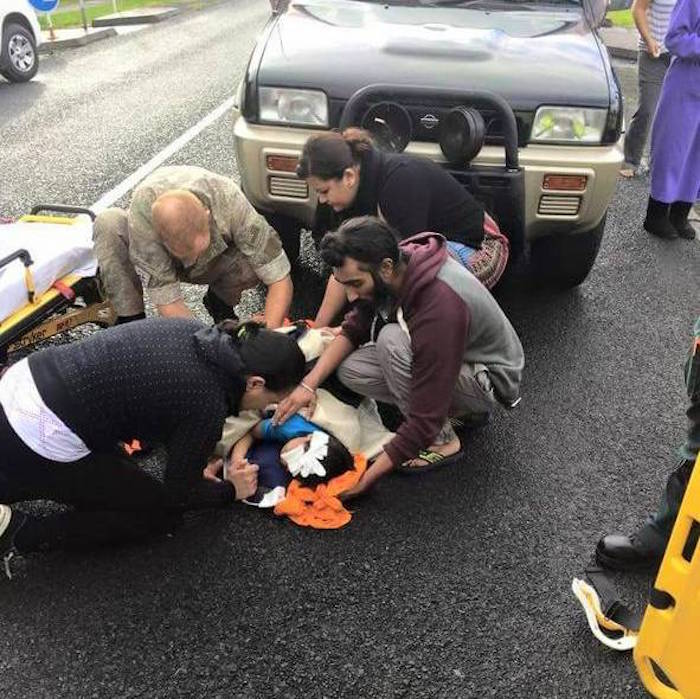 “I saw a child down on the ground and a lady was holding him,” he said. “His head was bleeding, so I unveiled my turban and put it under his head.””I wasn’t thinking about the turban,” he said. “I was thinking about the accident and I just thought, ‘He needs something on his head because he’s bleeding.’ That’s my job – to help. And I think anyone else would have done the same as me.” 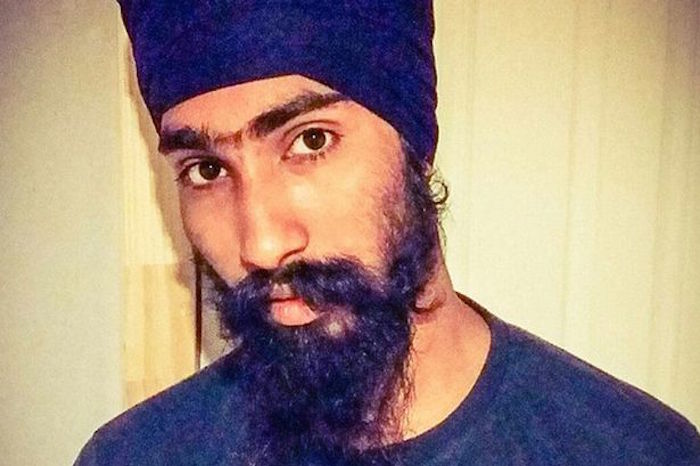 The gesture is remarkable because covering of one’s head is an extremely important aspect of the Sikh faith. They boy, who was hit whilst walking to school, was described as having life threatening injuries, but recovering in hospital after surgery.