Sleep can be the most wonderful thing. There’s nothing like getting into a nice cool bed when you’re tired, shutting your eyes and blissfully escaping into a full night of relaxation, recuperation and sweet dreams. But it’s not always quite so serene and peaceful. Insomnia, nightmares, night terrors – plenty can disturb a good night’s sleep. And another one to add to the pile that’s perhaps the most frightening of all? Sleep paralysis.

Have you ever woken up in the dead of night and been unable to move? Usually halfway through having a terrifying dream about something? You might think you’re going mad. But don’t fear – this nocturnal paralysis is common and affects many people worldwide. Let’s have a look at just what ‘sleep paralysis’ is… 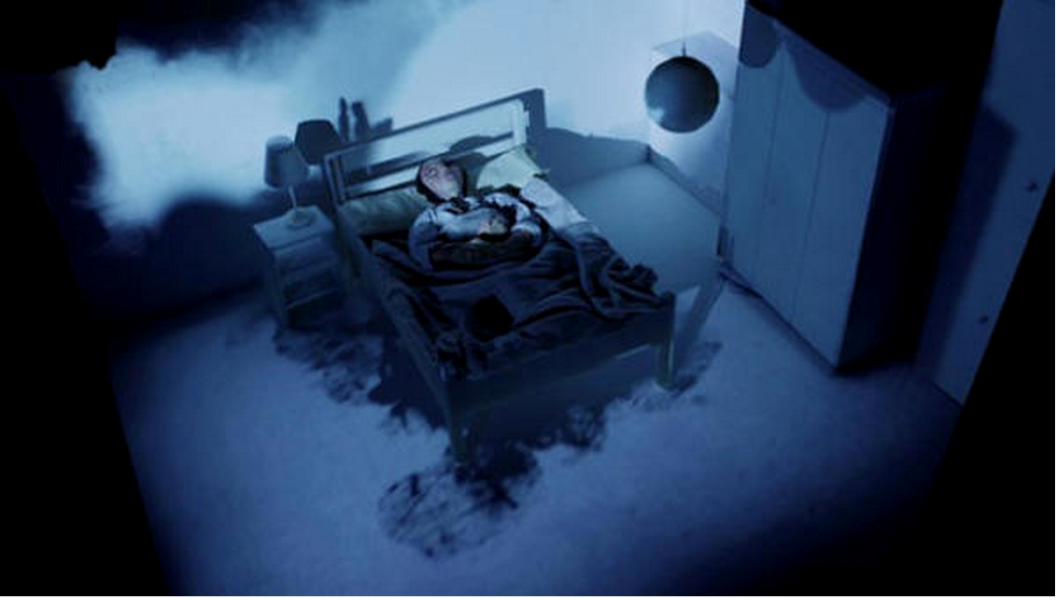 As its name suggests, sleep paralysis is a temporary inability to move your body while sleeping, or having just woken up from sleep. It can’t cause you any harm and only last a matter of seconds (or minutes in the worst cases), but there’s no lasting damage. That’s not to say that it isn’t extremely unsettling, especially if you’ve never experienced the phenomenon before. Male or female, young or old, it can affect everyone and anyone. You can get it once and never again or regularly. There’s no real pattern. 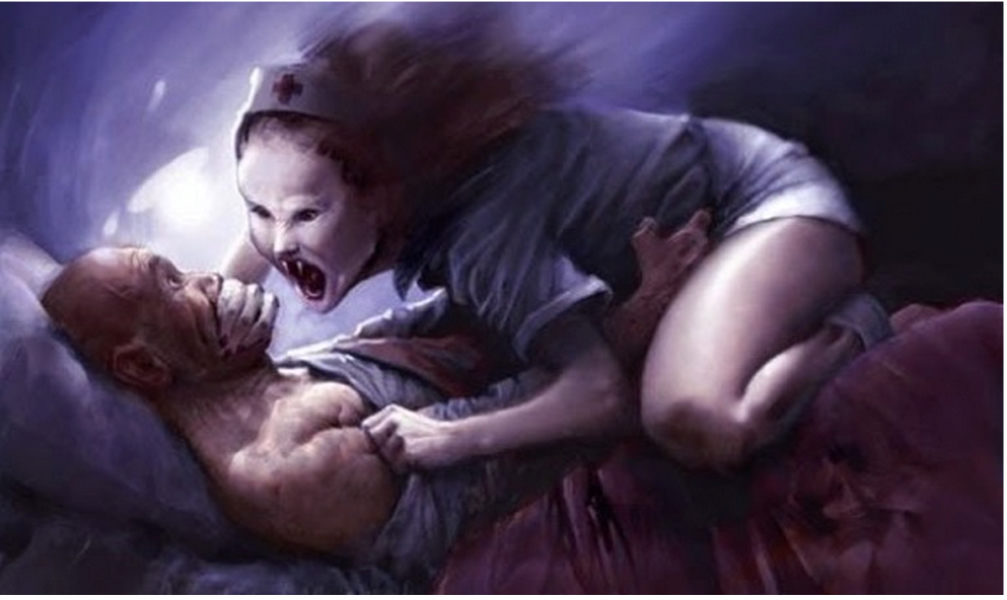 Perhaps the scariest thing is that nightmares often accompany sleep paralysis and so people wake, afraid, unable to move and are haunted by the negative feelings that their nightmare has given them. Many sufferers report intense feelings of being watched or that there’s a mysterious, evil presence in the room. Hallucinations are not uncommon during bouts of sleep paralysis. 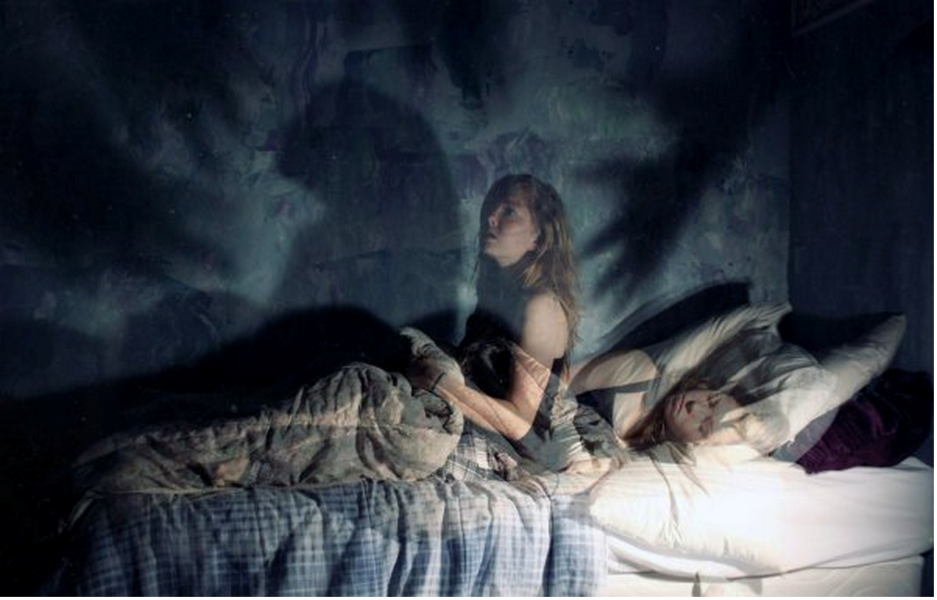 So if you’re a sufferer – don’t fret. You’re not alone. But don’t suffer in silence, see a doctor. They can give you tips on how to sleep better and beat your symptoms.