In the 1930’s, a small girl made a shocking discovery in the Mexican desert. Out one day walking alone she found a small, strange little skeleton. She couldn’t pick up all of it, so grabbed the skull and headed home. By the time she had returned to collect the rest of it with her family, a small flood had gobbled up the bones. But the skull was to go on to cause shockwaves in the scientific community for decades…

The skull appeared to be that of a child’s in scale and appearance. But it was significantly larger in areas. And the eyes weren’t human. That much was obviously. The skull became known as ‘The Starchild skull’. 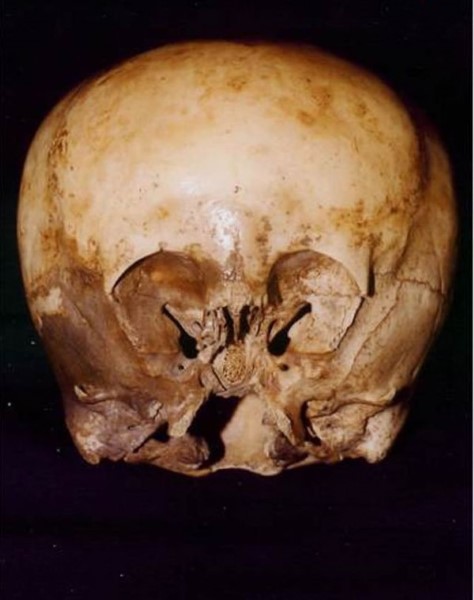 The late Lloyd Pye was a leading scientific author, researcher and lecturer who was best known for his interesting insights into something called ‘Intervention Theory’ – an idea that states that aliens played a significant part in the development of humanity on this planet, much like one of the central concepts explored in Stanley Kubrick and Arthur C. Clarke’s classic movie and series of books, 2001: A Space Odyssey. Part of Pye’s work revolved around the strange 900 year-old skull known as the Starchild Skull. 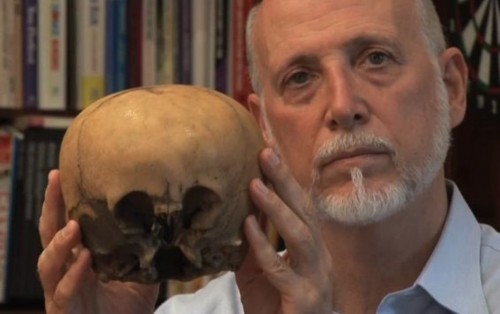 But other scientists have a variety of different explanations to account for the skull. One of the most popular theories is that the skull belonged to a child suffering from Hydrocephalus. Hydrocephalus occurs in a foetus when water becomes trapped inside the skull during pregnancy. The swelling shapes the skull and cause deformation. This theory is supported by highly respected neurologist Dr. Steven Novella, amongst others.

But this explanation only goes so far. Hydrocephalus wouldn’t account for the shape and positioning of the eyes on the Starchild. Nor does it explain the strang strong nature of it. 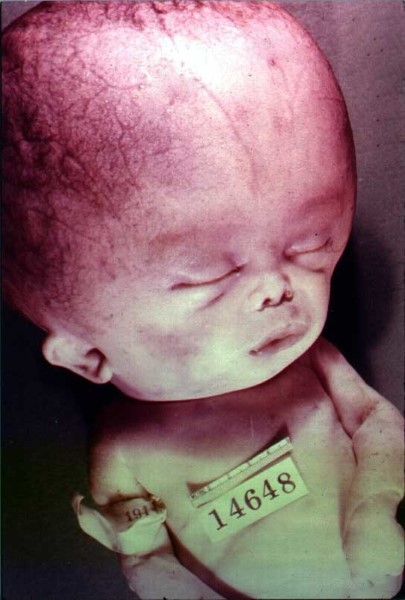 Others who have examined it, as well as many who have not, cite the Starchild skull as nothing more than a clever and well-created fake.

What do you think? Proof of extraterrestrial existence and Intervention Theory? The skull of a child with hydrocephalus? Or just an elaborate hoax…? 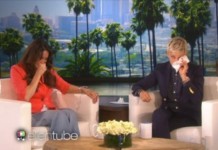 Ellen Gives This Heroic Kindergarten Teacher the Surprise Of Her Life