You’ve heard of The Rock. You’ve heard of Barack Obama. But have you heard of The Rock Obama??? Well, it turns out when the President of the United States gets mad, he turns into a Hulk-like version of himself that looks a lot like Dwayne Johnson, aka The Rock. That’s according to Saturday Night Live, anyway. The leader of the free world starts this very funny sketch looking a lot like comedian Jay Pharoah, but ends up with rippling muscles and torn clothes.

What makes him lose his cool? Well, something that would make him angry in real life – the tricky trio of Sen. Ted Cruz, Rep. John Boehner and Sen. Tom Cotton!

This is the fourth time Dwayne’s presented SNL and we just love seeing his funny side! 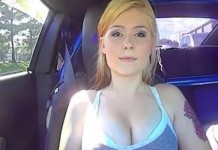 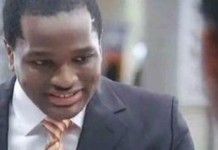 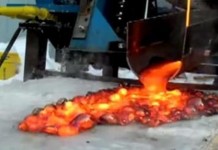