Sometimes, the simplest ideas prove to be the very best ones. There are lots of issues affecting the world today and a great many people bashing their heads together trying to fix these ills in both the short and long terms. But every now and again, problems which affect millions of people worldwide can be fixed with just one basic – but well-executed – idea. And we’ve got one of them for right you…

Did you know that there are over 300 million children across the globe who don’t own a pair of shoes? And countless more who wear pairs that don’t fit them. This can lead to gross discomfort, cuts, sores, infections, disfigurement, limps and worse. So we need a fix. And Kenton Lee thinks he’s found one: ‘The Shoe That Grows’! 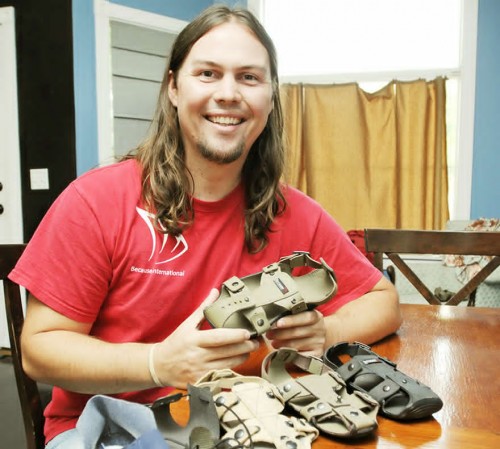 The shoes can ‘grow’ up to five sizes, so don’t quickly become useless to a growing child, like most other shoes. So they can fit a kid from Kindergarten all the way up to 9th grade! Look at them at work:

Kenton first found out that this was an issue way back in 2007 on a visit to Kenya in Africa. 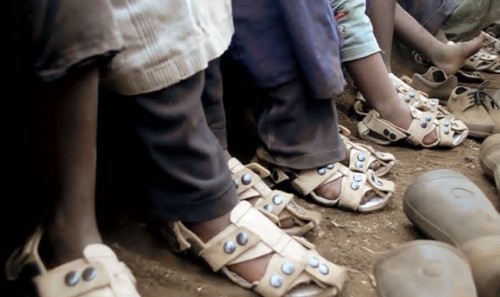 The shoes are made from highly compressed rubber and high quality leather straps, meaning they won’t degrade – they’ll last the course! There are three main areas on the shoes which can be adjusted… 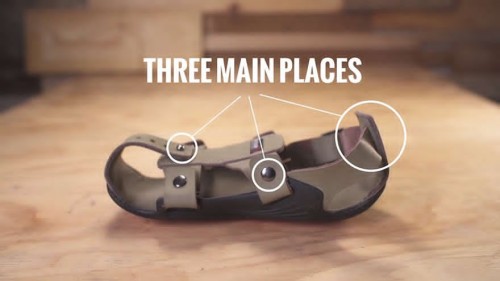 And it’s just simple stud buttons that you use to adjust the shoe out.

Each pair of shoes even comes in a simple drawstring bag which can be reused as a school bag! 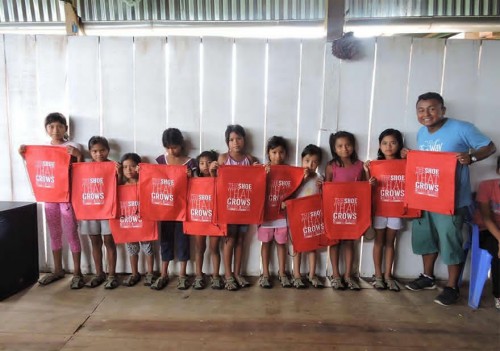 Hear Kenton talk about his brilliant new invention in person: 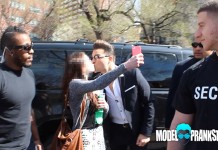 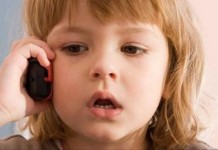 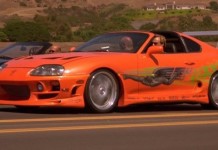