It was back in November 2013 when 40 year-old Hollywood star Paul Walker died, somewhat ironically, in a car accident. He was in the middle of shooting car chase thriller Fast & Furious 7 with his friend Vin Diesel. For fourteen years they’d been making the action-packed franchise and had grown close. So the news of Walker’s demise understandably hit Vin hard.

The new movie is due out soon and it’s going to be a mixed bag of emotions. The films just get better and better and this 7th installment is, by all accounts, the most exciting and impressive yet. But with Paul Walker center stage, it’s going to be sad to see.

“When the tragedy happened, I lost my best friend…I lost my brother.” Vin Diesel has since said. 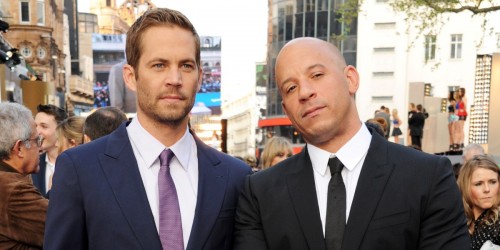 On the Today Show, Diesel recently revealed that him and his wife had named their newborn baby girl ‘Pauline’, after Paul. He said: “I named her Pauline. There’s no other person that I’m thinking about as I’m cutting this umbilical cord. I knew he was there and I felt like, you know, a way to keep his memory a part of my memory, a part of my world.” 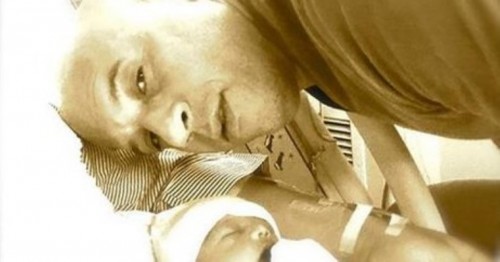 Watch Vin Diesel giving a quite touching and emotional speech about his friend Paul Walker at an advanced screening of the 7th Fast & Furious movie in LA last week: