There’s a fear in modern society about children being groomed on the internet by older men. It’s a very real fear and both teenagers who go online and their parents need to be aware of the dangers and telltale signs of online predators. The main fear? The online aspect goes ‘offline’. If a predator gets to the stage of actually meeting up with a young girl or boys, any number of awful things can happen.

What Would You Do? is ABC’s primetime social experiments show and in a recent episode they mocked up a meeting between a deceitful pedophile who has lie about his age to meet a minor. In a crowded cafe. Fellow diners could easy hear what was happening with the two. How many of them do you think stood up and said something?

And, as ever, it begs the question, what would you do? 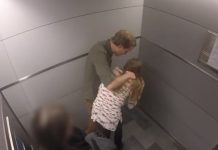 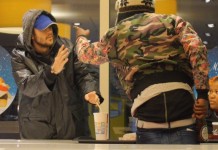 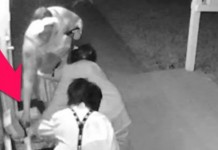