This young gentleman is Tanner Brownlee. Tanner’s father tragically died back in 2010. Sam Brownlee was a sheriff’s deputy killed on the line of duty during a police chase. Naturally Tanner was devastated. As part of his grieving process, Tanner collects together his father’s belongings, such as his prized leather jacket, and keeps them close to him. 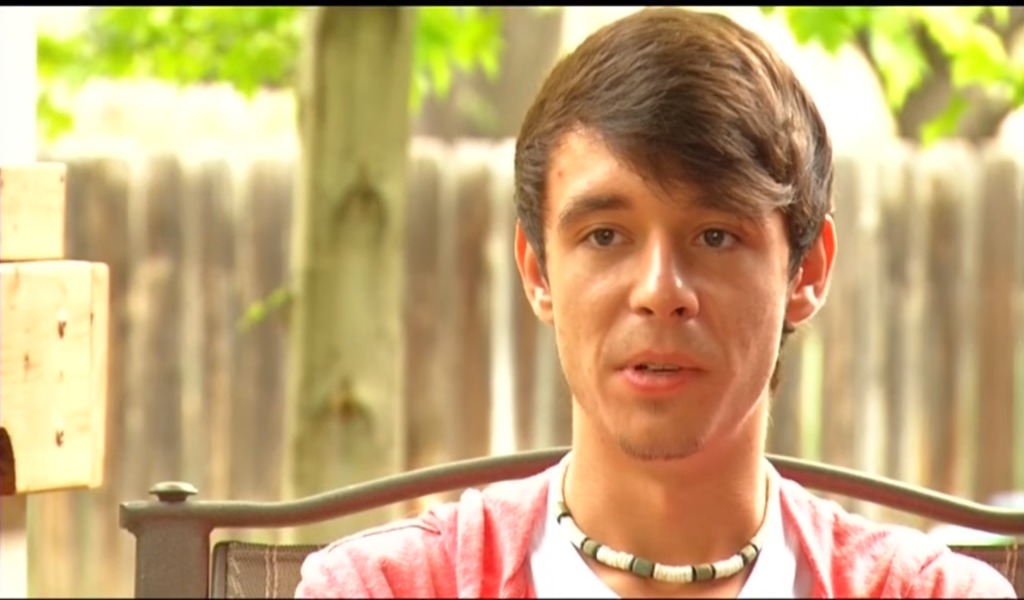 However, Tanner is yet to lay his hands on what he wants most. His father’s retired squad car – a Dodge Charger. So Tanner heads to the sheriff’s county auction, hoping to be the winning bidder. However, come the day, he is outbid by a mystery stranger at the back of the hall. Devastated, Tanner starts to believe that he will never own his dad’s prized Dodge. 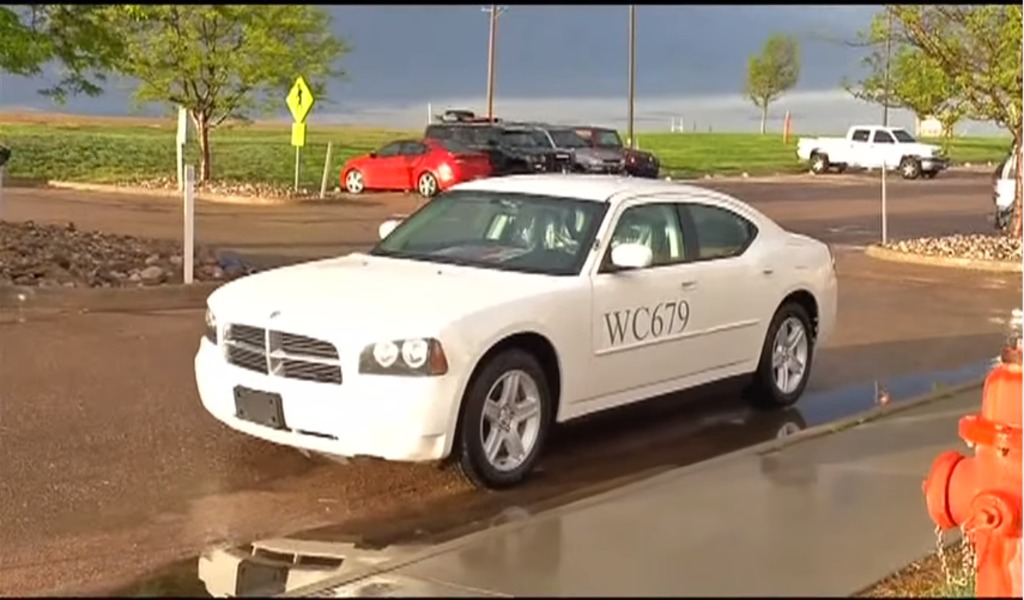 But, as Tanner is preparing to leave, the mystery stranger approaches him. What happens next? Well see for yourself…