This is Marty. A few months ago, Marty – then a stray – was shot in the head by a police officer after the animal approached her car. The bullet ripped through Marty’s jaw, shattering it, and then lodged itself under his tongue. He was immediately rushed to an animal hospital, where he underwent emergency surgery. Miraculously, the dog survived. 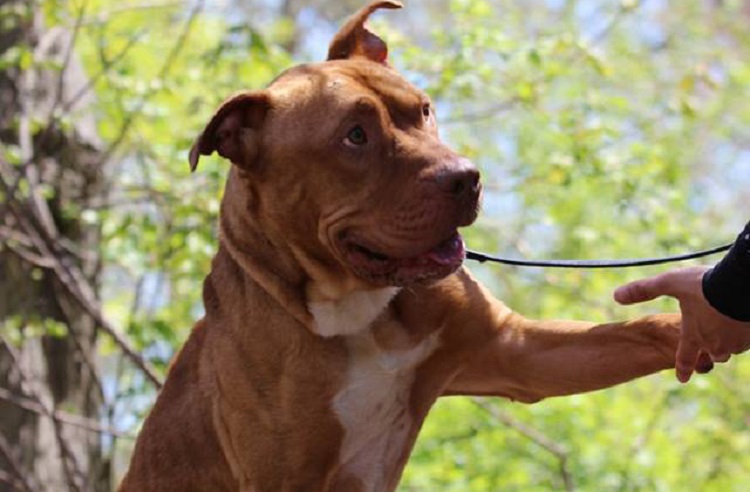 Staff at the Town of Hempstead Animal Shelter, where Marty now lives, say that he would have been approaching the officer – who has shot animals whilst on duty before – in a friendly manner. In his months at the shelter, he has never shown any signs of an aggressive personality. They believe that he was a victim of naivety and innocence – he assumed that the cop was a friend. 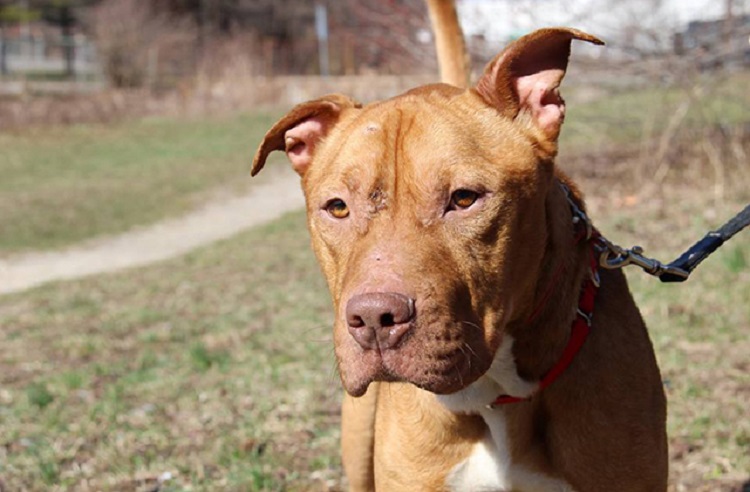 Andrea Zizzo, who is a volunteer at the center, now cares for Marty. According to Zizzo, Marty is a big softy who yearns for human contact. His small kennel causes him great anxiety, and he has a scar on his head where he has been jumping at the gate trying to escape. 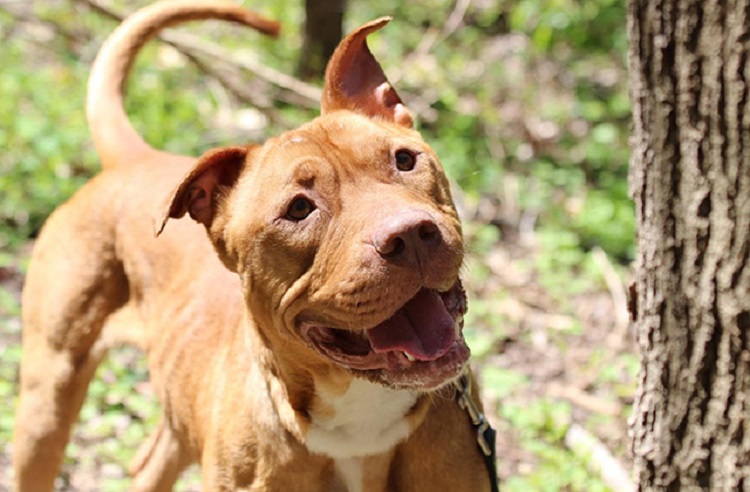 Staff at the center know very little about Marty’s past. But he is house trained, and responds to commands like “sit” and “down.” He also raises his paw to people without being prompted, and loves nothing more than to shake hands or high five! 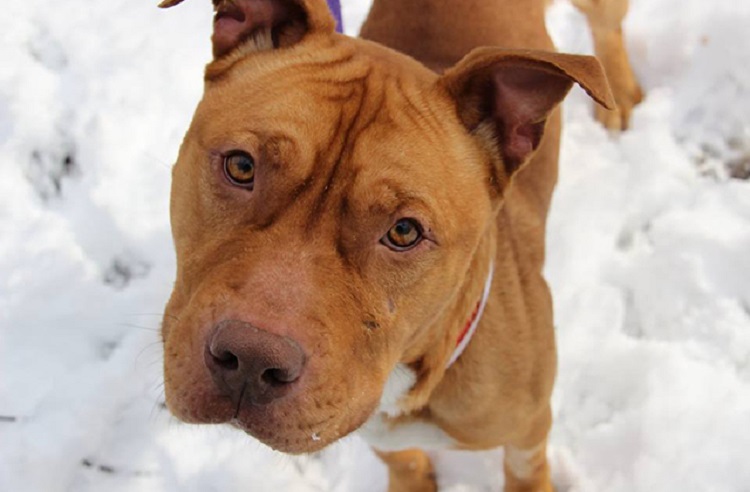 Marty is now in need of a permanent home. He needs a patient, gentle owner, who is willing to give him the love and attention he desires. If you think this could be you, contact the center on (516) 785-5220 or via email at [email protected] 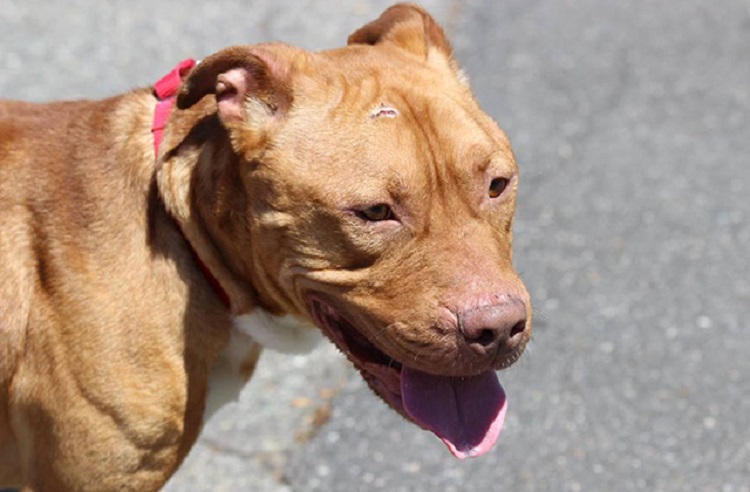