For many of us, Facebook has been a revelation. It allows us to keep up to date with friends and family, reconnect with old acquaintances and make new ones. However, Facebook has a dark side. Anonymous trolling accounts that bombard individuals and organizations with abuse are common. But even when an account looks legitimate, we have no way of knowing if the person behind it is who they say they are.

Which brings us to the subject of this post. A series of spam accounts, all featuring the same name and picture, have cropped up all over the site. These accounts attempt to befriend Facebook users, and then gain personal information from them, like bank details or passport numbers.

The name attached to the accounts is Madhu Shah, and the picture used is the one below: 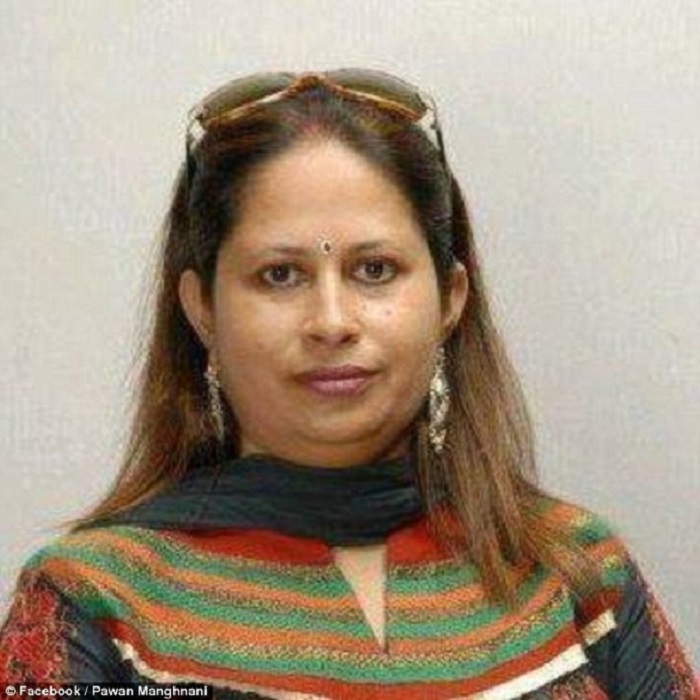 Now, we’re absolutely sure that the woman in the photograph has nothing to do with the scam. Fraudsters never use their own identity. This woman will be an innocent member of the public, having her photo used for criminal means. But, if you see an account with this photo or name, you must block it immediately.

This was first brought to our attention by a man called Pawan Manghnani. He wrote:

“WARNING: Do not take this #Fake #MadhuShah #Scam lightly. In this case, Ignorance is not bliss but stupidity!! Someone had to initiate this. Have done thorough research on this scary issue all week & posting this now for everybody’s benefit.”

Pawan claims that he found as many as 34 different Facebook accounts, from across the world, bearing this name and picture. They are likely to be tools of data miners, and will be used for identity theft.

So keep on the lookout. 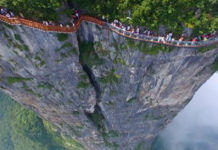