Police in America rescued an infant covered in sick from his drunk mother’s car, and then gave him a makeshift bath in the station sink! The one year old baby boy was given some much needed R and R by the West Virginia Police Department after they arrested his mother for drunk driving. When they found the child slumped in his seat in the back of the car, he was caked in both his own, and his mother’s, vomit. 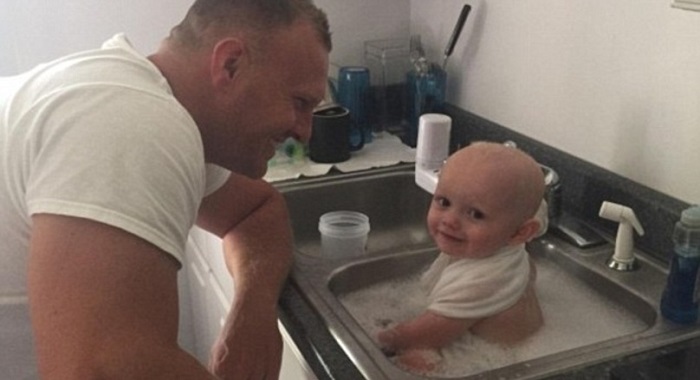 The boy was bathed, covered in a blanket, and then cared for by station staff until CPS arrived. Cop B.R. Wood said, “we made an arrest for DUI. The one-year-old baby boy was in the backseat covered in vomit. The vehicle was disabled, so we brought the baby boy back. He was the best little baby. He had just started to nod off when Child Protective Services arrived.” 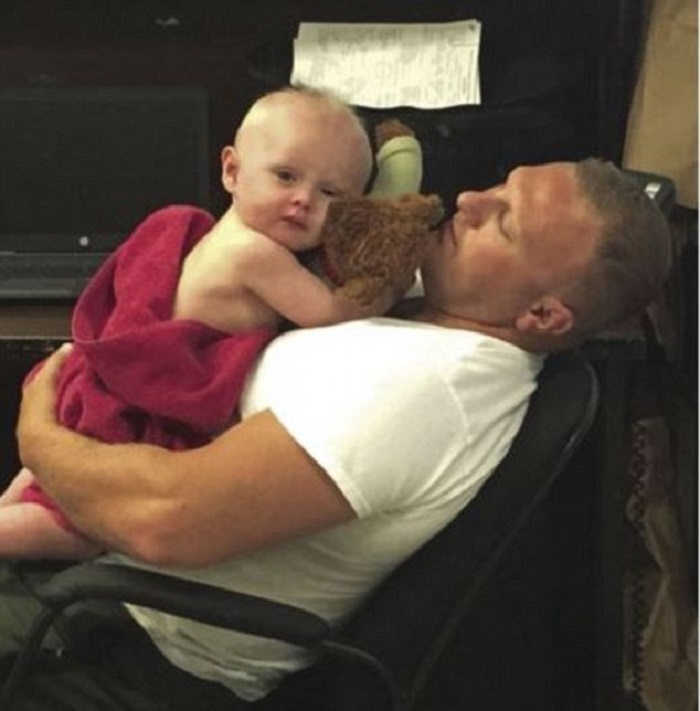 The baby has now been placed with a foster parent, under the supervision of the CPS. The mother has been charged with a DUI, and faces up to a year in prison.